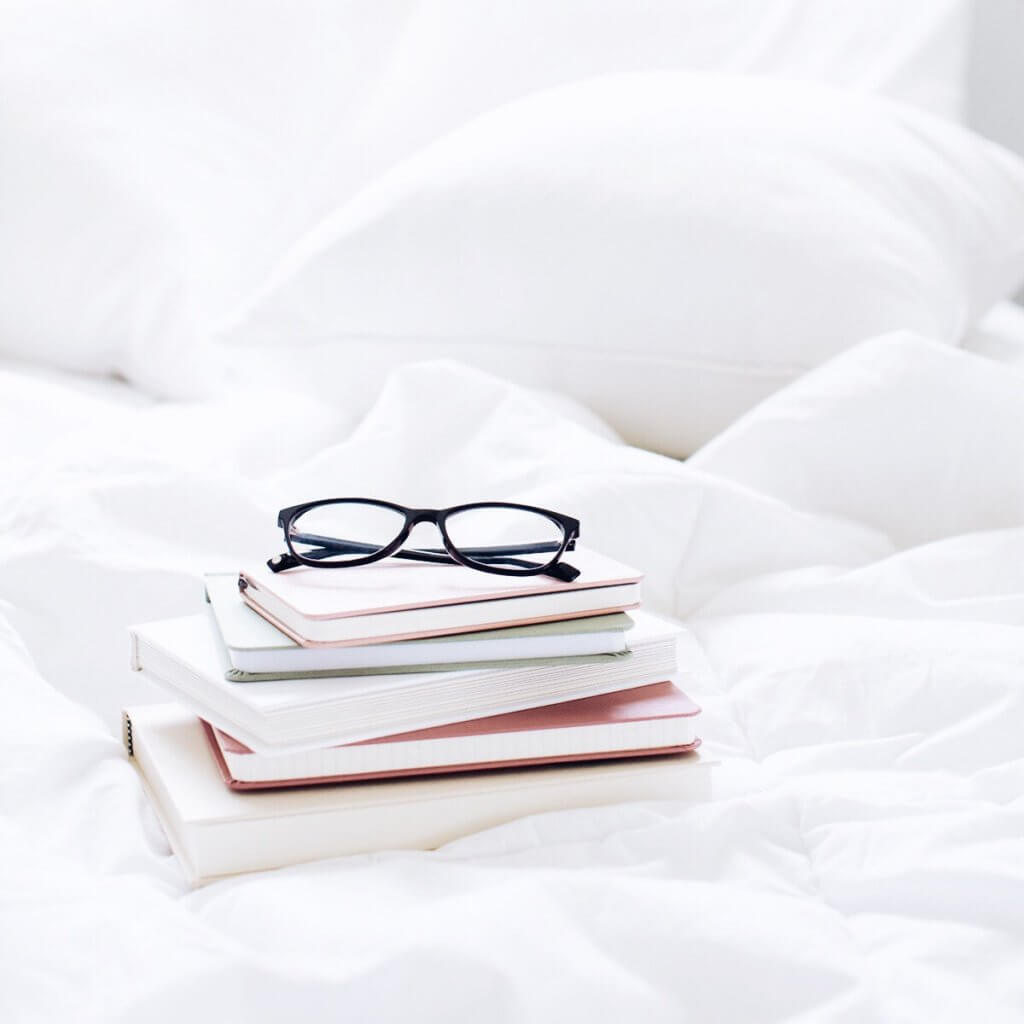 In the wake of International Women’s Day and the Women’s Prize for Fiction longlist announcement, I’ve been thinking a lot about the books by women which have left a lasting impression, and shaped my life in some way. I’ve read countless books in my time, and while it’s not something I’ve done intentionally, most of my reading matter is authored by women. From the short story I read at school that made me fall in love with language to a small town French tale that whet my appetite for the written word, here are eight of the best books by women that hold a special space in my heart.

I downloaded a PDF of Dorris Lessing’s Flight a number of months ago, but I’m yet to return to it. I read it as an influential and no-doubt angsty teen when I was studying for my English GCSE and while I remember little about the story itself – other that frangipanis and verandahs were key features of the tale – I do remember the effect Lessing’s use of language had on me. It made me want to read more; and it made me want to hone and craft my abilities as a writer.

A book that genuinely changed the course of my life is Rebecca by Daphne Du Maurier. I had recently graduated with a degree in double English, and was perusing the shelves of Brighton Library when I came across what was a rather enticing cover. I devoured the book in little more than one sitting; enthralled by the compelling plot, the gothic-like nature of the book, and Du Maurier’s near-flawless writing. On the front cover of the book there was a sticker that said Rebecca was featured on the BBC Top 100 Books; I immediately downloaded the list and made a promise to myself that I would read it in its entirety, a decision which saw the birth of this very blog. I completed the challenge on the eve of my 30th birthday and continue to love Du Maurier as much as I did all those years ago.

Joanne Harris is one of my all-time favourite writers, and one that I would reread endlessly were it not for my ever-growing pile of unread tomes. I think I was about eighteen when I first read Chocolat – it was around the time the film was released – and I fell for the purple-hued front cover while browsing the bookshelves of an HMV; so enamoured am I with this book that I’ve bought it countless times since, and must own at least five copies. The Chocolat trilogy is a must read for all book lovers’ and for anyone with a lust for the written word; Harris has perfected the art of poetic prose, and writes with such lyricism that her books are impossible to put down.

Gone with the Wind – Margaret Mitchell

A book I never would have read were it not for my BBC Top 100 challenge, Gone with the Wind held the top spot on my favourite books list for many a year before being replaced by Hanya Yanigahara’s A Little Life. An absolute brick of a book, this thousand-page tome was initially recommended by one of my best friend’s mums, and I was soon swept away by this epic tale of love and loss, racism and redemption set during the American Civil War. Margaret Mitchell’s only book, it taught me the importance of reading outside of one’s comfort zone.

A book that shook me to my very core, `Hanya Yanigahara’s brave, brutal and beautiful A Little Life is my very favourite book, and one I have pushed into the hands of many other readers – albeit with a caution for tissues. While I was nearing the end of the book, I was lucky enough to see its author make the closing address at the 2016 Sydney Writer’s Festival; and she spoke about the duty writer’s have, to write about pain and suffering that many people go through, and that is often overlooked in fiction. I’ve never quite recovered from the heartache A Little Life caused, but Yanigahara’s words – and characters – still stay with me now.

RELATED:  Review: My Year of Rest and Relaxation - Ottessa Moshfegh 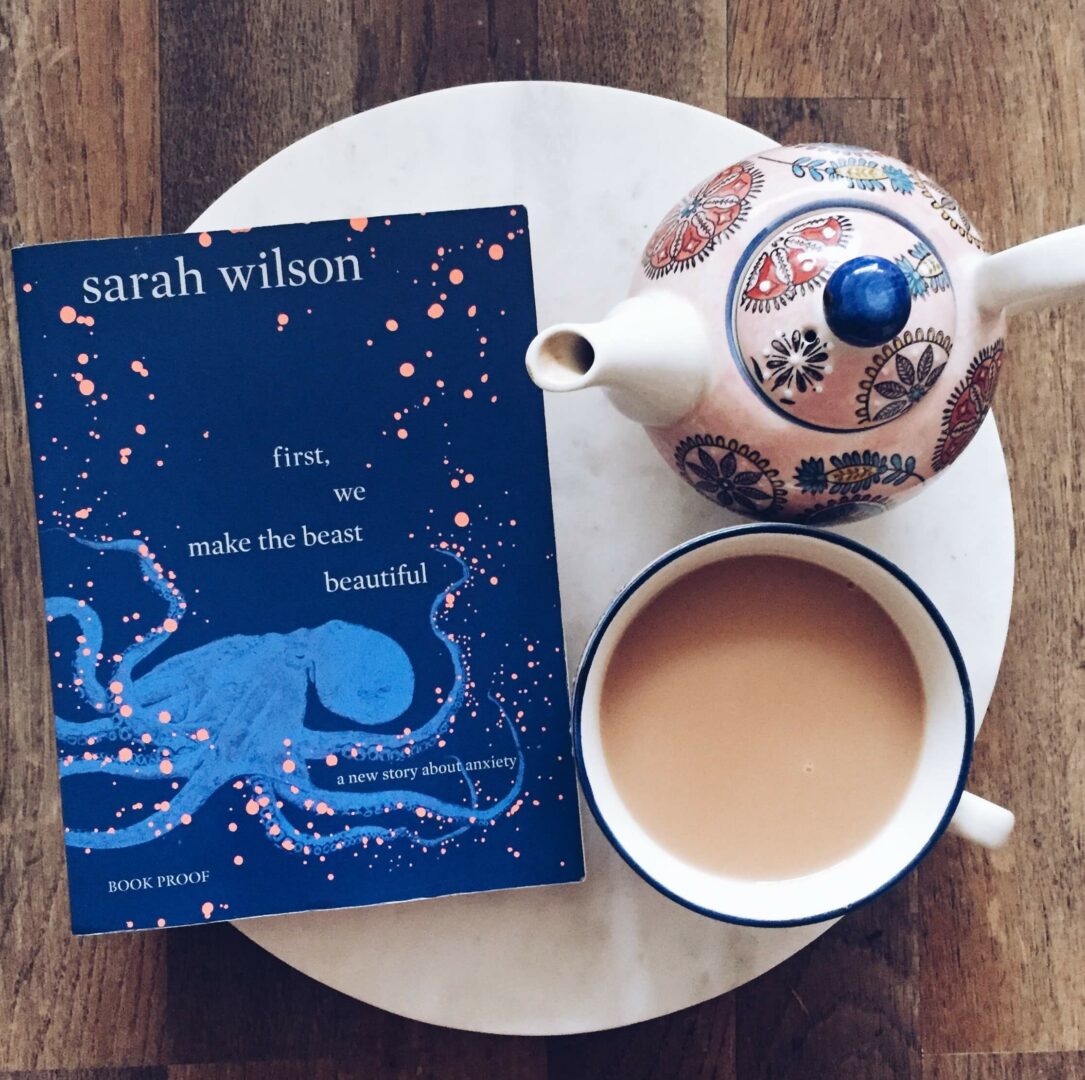 Stunning and sad in equal measure, First We Make the Beast Beautiful by Sarah Wilson of I Quit Sugar fame is a story about living with anxiety, and one that will no doubt resonate with readers the world over. I read it in a single sitting while on a lay over in China en route back to Sydney, and found her words powerful and poignant as she spoke so eloquently about what can often be a debilitating condition.

The Best of Us – Joyce Maynard

A beautiful memoir about the death of her late husband, I read The Best of Us while living with my boyfriend in LA last year, and sobbed relentlessly when it ended. I had previously only read one of Maynard’s books a number of years ago but soon searched far and wide to add to my collection. It’s not often I reach out to authors whose books I love, but I was compelled to do so in my post-book hangover, and I tried to tell her in as non-gushing a fashion as I could just how much I adored The Best of Us. She replied almost immediately, and told me she was actually going to be in LA as part of her upcoming book tour; sadly it was just after I left, but I hope to meet her one day, at her dreamy sounding Writing on the Lake retreat.