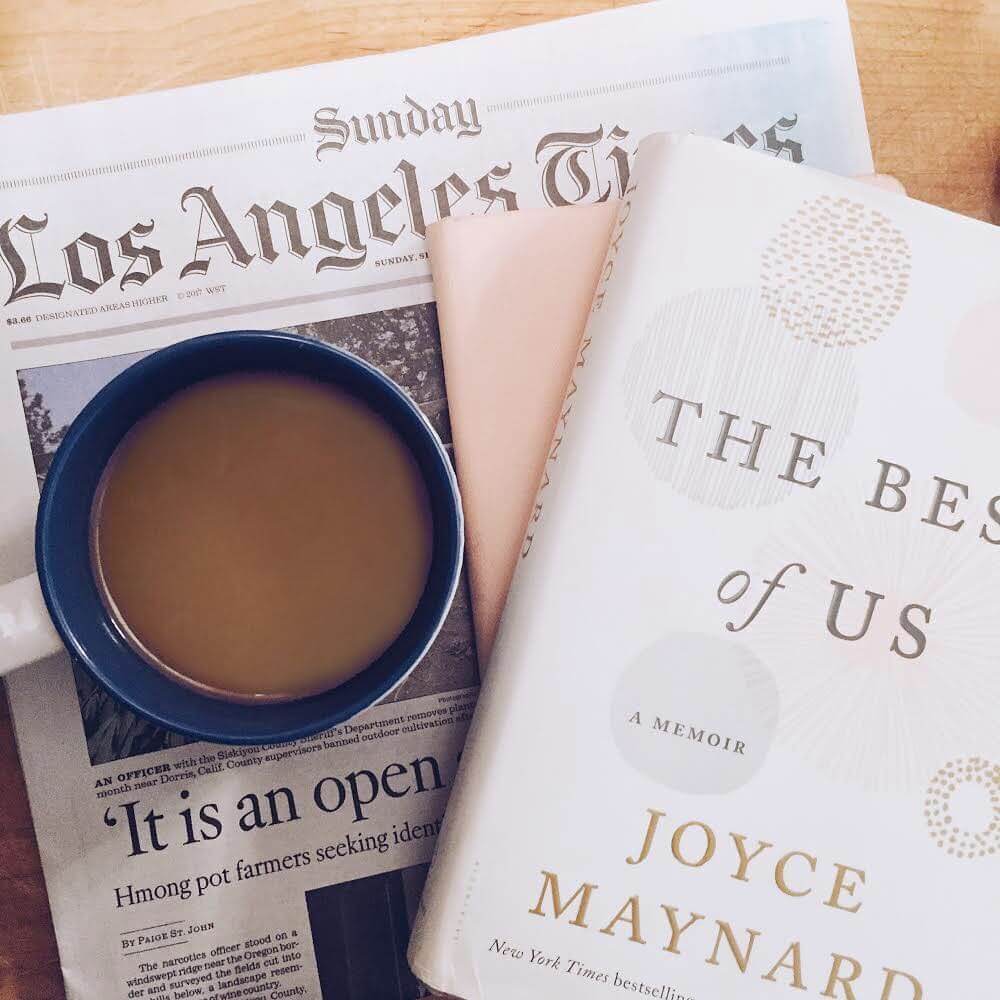 As a book blogger, it’s hard not to feel like a broken record at times. As much as I like to think of myself as something of a wordsmith, there are only so many adjectives and phrases one can use to describe a book – compelling; a page turner; beautifully written, evocative, atmospheric. While the list may seem endless, having been book blogging for over half a decade now, said phrases can often run dry. I’ve waxed lyrical about many books this year; an epic piece of Indian literature that had been on my reading pile for years, an inspiring tale on the power of meditation, the first piece of fiction I’ve read by one of my all time favourite writers, and a brilliant debut I read soon after arriving in America.

And yet, as often happens, an even better book is sitting in the wayside; waiting to be discovered. I yesterday started a book that I would read cover to cover in a day, one about which I had no prior expectations, one that I stayed up into the early hours to finish; one that has surpassed almost every book I’ve ever read, many times over.

I read – and loved – Labor Day by Joyce Maynard a number of years ago. It always surprises friends when I don’t remember the plot of a book, but there are many books that I’ve loved whose content I could tell you little – if anything – about. About Labor Day I know this: the cover had green hues and a bowl of peaches on its front; there was the cooking of a pie in the book; a scene in a supermarket car park. I thought one of the central characters was a homeless man; on googling it I was reminded he was a convict. And while I’ve never touted the book as one of my favourites; it’s still one I frequently think of, and recommend to others, along with the likes of Lionel Shriver’s Big Brother; Susan Hill’s Woman in Black; Oscar Wilde’s The Picture of Dorian Gray.

Prior to being sent my copy of The Best of Us, I wasn’t even aware it was a memoir; I’d simply seen that Joyce Maynard had written a new book, and – knowing how much I’d enjoyed Labour Day – thought it would be worth adding to my ever-growing pile of books by American authors I was planning to read while living in LA.

The tale is a sad one; Maynard talks of finding love again after being single for a quarter of a century following a bitter divorce from the father of her children. She met Jim online dating before marrying him after two years. Nineteen months later, after a harrowing, heartbreaking and extensive battle with pancreatic cancer, Jim died.

Despite knowing the whole way along what was to come; despite the sense of foreboding with every page that turned, knowing that this magical and flawed and messy relationship was to meet an untimely end, I consumed every page with an insatiable appetite. Maynard’s sense of setting is among the best I’ve read; and her poetic and perfect prose offered a beautiful contrast to the sadness of the tale.

It’s been a very long time since I’ve cried like I did on finishing The Best of Us. I wept endless, ugly tears. And yet, sad though the Maynard’s loss is – and inconceivably, unutterably sad it is – The Best of Us, and the poignancy within each of the pages gives its readers a precious gift: a lust for life, for adventure and for love.

10 comments on “Review: The Best of Us – Joyce Maynard”