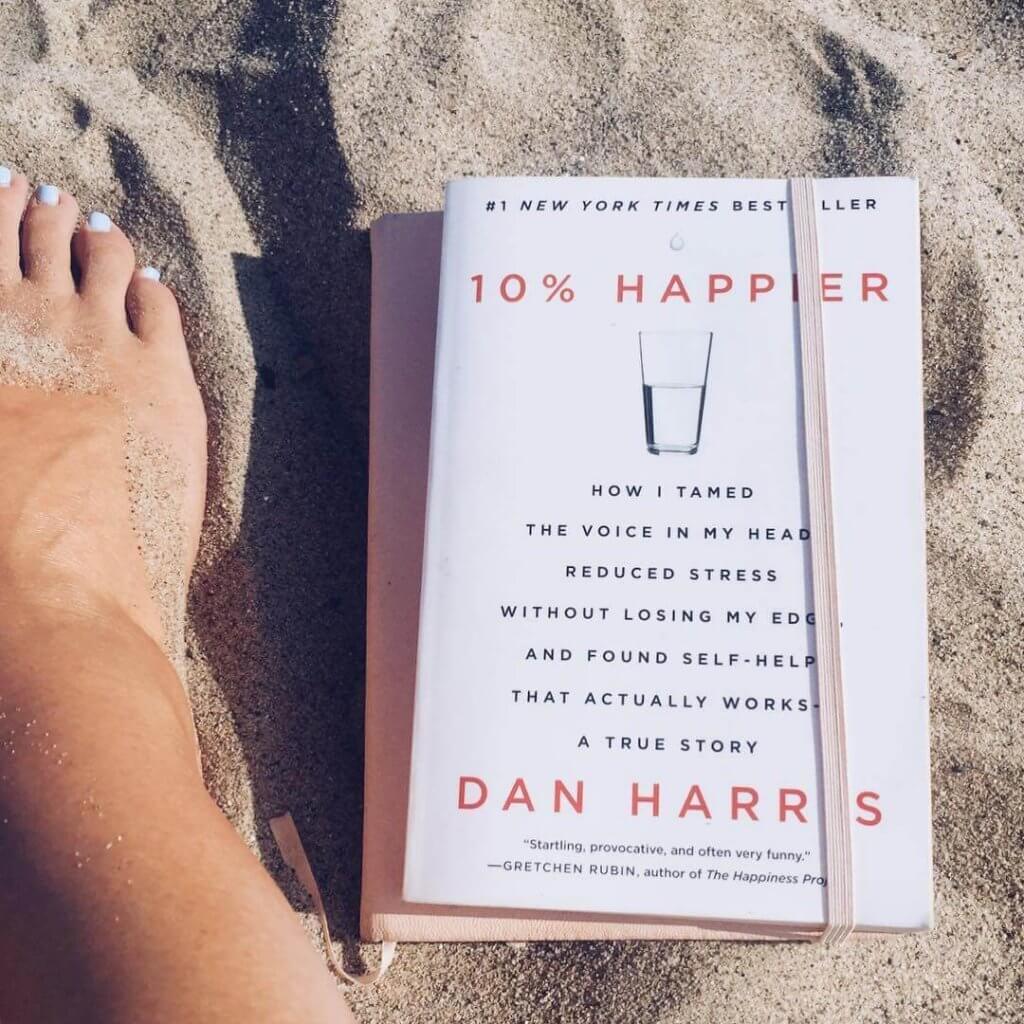 Meditation is something I’ve been trying – and for the most part failing – to incorporate into my life since I first began my yoga teacher training, almost two years ago. Given the somewhat turbulent events of this year, I’ve tried my best to turn to meditation in the darker times I’ve gone through; times when I’ve lost faith and needed a way out of the worm hole I’ve found myself crawling through, with little or no end in sight. I experience a spiritual awakening in Bali after being guided through meta meditation in the middle of a crowded restaurant one lunch time that left me in tears, and read a brilliant book that further inspired me to make it a daily habit.

And yet, and yet; as usual, it’s a practise that has fallen by the wayside, in favour of reading, or writing, or over-thinking in this monkey mind of mind that rarely sits still. Nonetheless, it’s a practise that still intrigues me; and one that I’m determined to conquer in some form, at some point. I was thus fascinated by the story of news anchor Dan Harris, whose book 10% Happier I stumbled across at my yoga studio in Hollywood. Having suffered a very public breakdown on live TV, Harris – an unlikely candidate for meditation – began to explore mindfulness and meditation as an antidote to both a career and lifestyle that had taken its tole on his mental health.

Part memoir, part guide, the thing that sets 10% Happier apart from many books of similar ilk is both the candidness with which Harris writes about the many factors that contributed to him seeking solace in meditation, and the time at which it took place. While now, mediation and mindfulness are as common as an expensive gym membership; in 2004 – well over a decade ago – meditation was solely synonymous with hippies and slightly odd spiritual types.

He talks of visiting a meditation retreat that almost broke him; his eagerness to convince both his wife and father to start a mediation practice themselves, and how – after much questioning over why he meditated in a time when such a habit was so alien to many – he coined the phrase 10% Happier.

A book with a small but significant promise, 10% Happier is a well-written and intriguing tale that will undoubtedly inspire many who read it to follow the well trodden path of mediation and mindfulness.