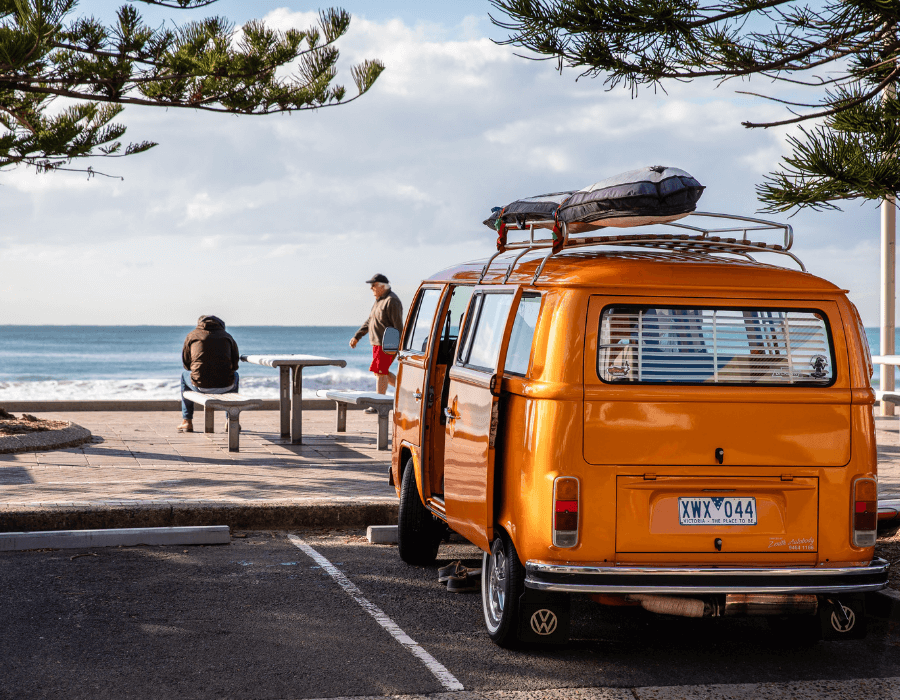 In honour of all things Australian I thought I’d put together a list of the best Aussie reads. While the land down under is known for its love of smashed avo on toast, year-round balmy temperatures and endless stretches of beach, the country is lesser known for its literature. And while it may not boast literary heavyweights such as Shakespeare, Austen and Dickens, there is certainly a plethora of wonderful books on offer by Australian authors; even for the most discerning bookworm. From light-hearted love stories, to tales of epic proportions, here are some of the very best Ausssie reads.

An Australian writer and slam poetry champion of Afro-Caribbean descent, Maxine Beneba Clarke’s best-selling memoir The Hate Race is an account of Clarke’s experience of growing up black in white middle-class Australia. A brilliant and brutal illustration of the racism and prejudices she encountered – from the blatant to the well meaning yet ignorant – The Hate Race is a impactful, important and powerful read for people the world over. Read my review of The Hate Race here.

Kent’s second novel, The Good People takes us to Ireland in the 19th century, a bleak and barren landscape where we meet Nóra Leahy, who’s lost her daughter and her husband in the same year, and is now burdened with the care of her four-year-old grandson, Micheál. After hiring a fourteen year-old servant girl, Mary, to help care for her grandson, Nóra turns to Nance Roche, a local woman with ‘the knowledge’ who tells Nora he is likely a changeling. A page-turning tale of prejudice and betrayal that readers will want to devour in one go, The Good People is beautifully written, atmospheric and evocative. Find out more about my thoughts on The Good People here. 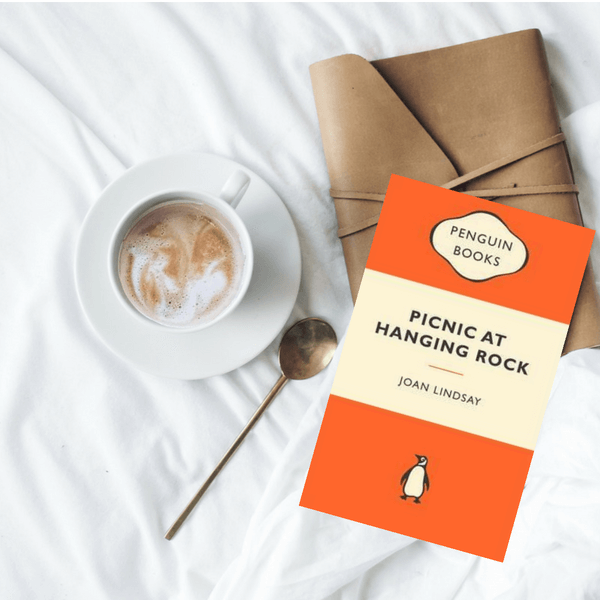 Published almost 50 years ago, Lindsay’s historical novel was written over a four week period and has been subject to much dispute over whether the content is based on real life; a myth Lindsay did little to dispel. The tale begins on a cloudless, heady Valentine’s Day 1900, when the pupils at Appleyard College for Young Ladies venture to Hanging Rock for a picnic in the blazing summer sun. Shortly after lunch, four of the pupils venture into the scrub of Hanging Rock, closely followed by their Maths teacher. Soon after, one of the girls, Edith, returns to the main party, disorientated and hysterical, with no recollection of what has happened or the fate that has befallen her fellow students. Ambiguous and intriguing, Picnic at Hanging Rock offers its reader an interesting alternative to a generic mystery novel, and has left questions in its wake, long after its first publication. My full review is here.

One of Australia’s most beloved novelists, Breath is Tim Winton’s twentieth book; and eighth novel. It tells the tale of two Australian teenage boys and their obsession with a has-been 70’s surfing guru and his angry, bitter young wife, and is abundant with Winton’s signature story telling. Offering its reader a compelling and intriguing plot, infused with lyrical writing and pathetic fallacy at its finest, it’s an evocative read of extremes and a coming of age story at its core. You can read my review in full here.

One of the ultimate Aussie reads and often cited as Australia’s answer to Margaret Mitchell’s much loved masterpiece, The Thorn Birds is a stunning tale of an ill-fated affair. The backdrop of Drogheda is captivating and a character in itself and the prominence of love, death and disaster within the tale makes it easy to see why similarities have been drawn between The Thorn Birds and Gone With the Wind. A beautiful, haunting tale whose central relationship between Meggie and Ralph retains a child-like innocence throughout, The Thorn Birds is a romantic saga at its very best – moving, poignant and unforgettable. Read my full review here.

One of my favourite Aussie reads is Graeme Simsion’s debut novel, The Rosie Project, which tells the story of socially awkward genetics professor Don Tillman who suffers from undiagnosed Asperger’s Syndrome.A humourous, touching tale, it follows Tillman as he creates a thorough questionnaire that he hopes will assist in his quest for a wife. Rosie soon appears on the scene – an outspoken barmaid she smokes, drinks and swears, causing Don to write her off immediately. However, when Don agrees to help her find her biological father, casting his quest for a wife to the back of his mind, an unlikely friendship between the two characters blossoms. Both comic and clever, humorous and heartwarming, The Rosie Project is a beautifully written and unique read. Read my review in full here. 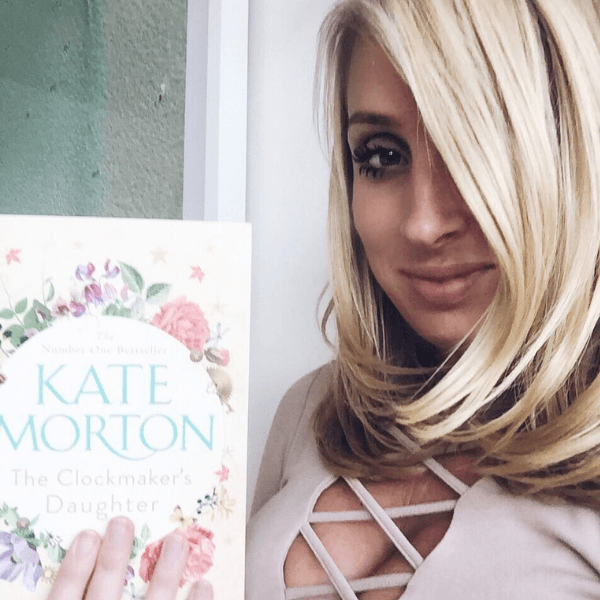 Australian author Kate Morton’s sixth novel, The Clockmaker’s Daughter is a spellbinding tale about a great love and an unbearable loss. With a nod to gothic literature, strong period detail and the rambling Birchwood Manor at its centre, this is a beautiful piece of epic interconnected historical fiction, with a strong fantastical element, told throughout the ages.

Set in 1980s Brisbane, Boy Swallows Universe is award-winning journalist Trent Dalton’s debut novel, and has been lauded by readers and critics alike. A story about a Brisbane boy growing up amidst poverty, violence and crime this captivating tale is infused it with love, joy and humour. Fusing a pacy plot, intricate characters and stunning prose, it’s easy to see why so many are hailing it as the literary highlight of 2018.