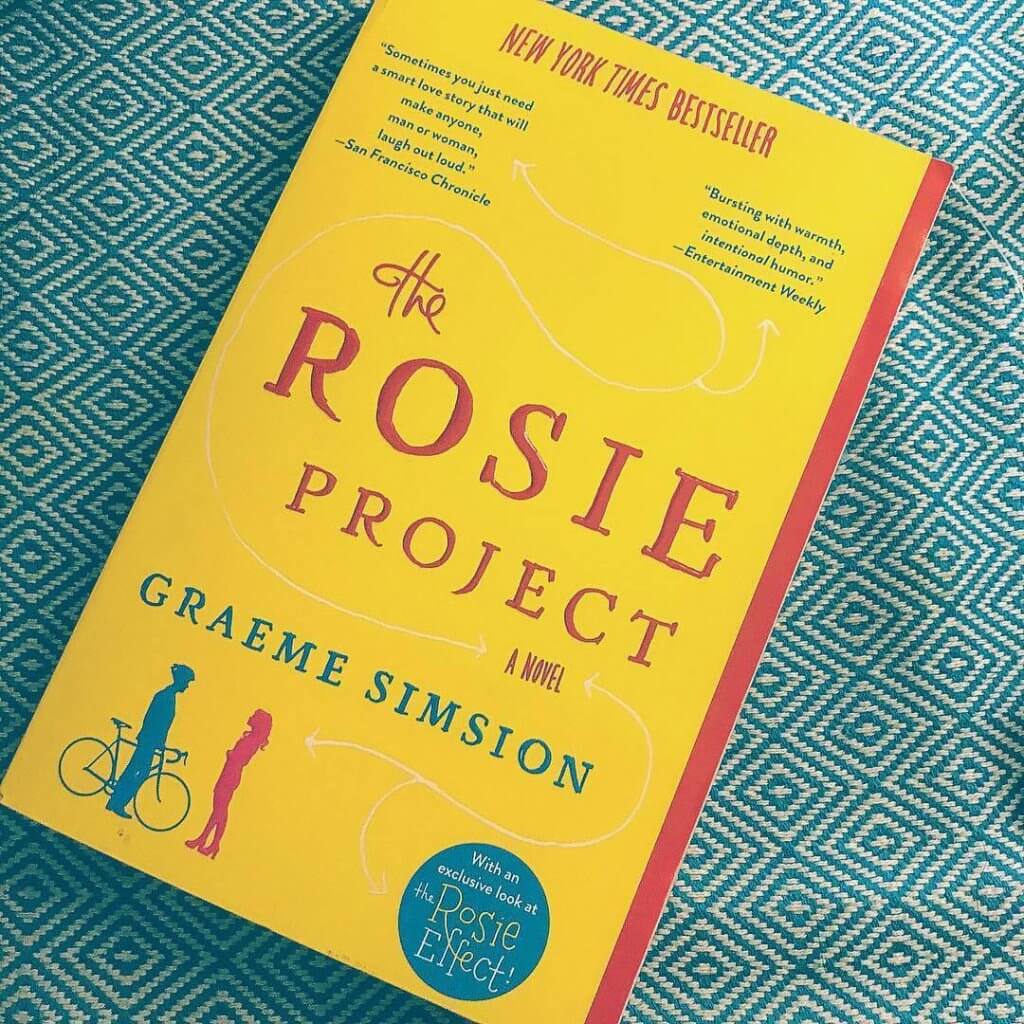 Of late, I’ve somewhat struggled with my reading endeavours. I’ve started – and stopped – a number of books in the past couple of weeks that haven’t quite grabbed me. Often it can turn reading, one of my favourite things to do, into something of a chore. As it was, over the weekend I was half way through a novel that I’ve been reading on and off for a fortnight or so, when I decided to move on to a different book, namely The Rosie Project by Graeme Simsion.

Telling the story of socially awkward genetics professor Don Tillman who suffers from undiagnosed Asperger’s Syndrome, The Rosie Project is a unique and beautifully written book that I read in one sitting. A humourous, touching tale, The Rosie Project follows Tillman as he creates a thorough questionnaire that he hopes will assist in his quest for a wife. And having devised the sixteen page questionnaire, Rosie appears on the scene; a woman who certainly fits none of the selection criteria – an outspoken barmaid she smokes, drinks and swears causing Don to write her off immediately. However, when Don agrees to help her find her biological father, casting Don’s quest for a wife to the back of his mind, an unlikely friendship between the two characters blossoms.

Comparisons have been drawn with The Curious Incident of the Dog in the Night Time; due in no small part to the prominence of social awkwardness and Asperger’s Syndrome throughout the book. Tillman is both an engaging and affable narrator whose idiosyncracies give the tale a tone of poignancy and charm.

Both comic and clever, humorous and heartwarming, it’s easy to see why The Rosie Project is set to become this year’s publishing phenomenon.