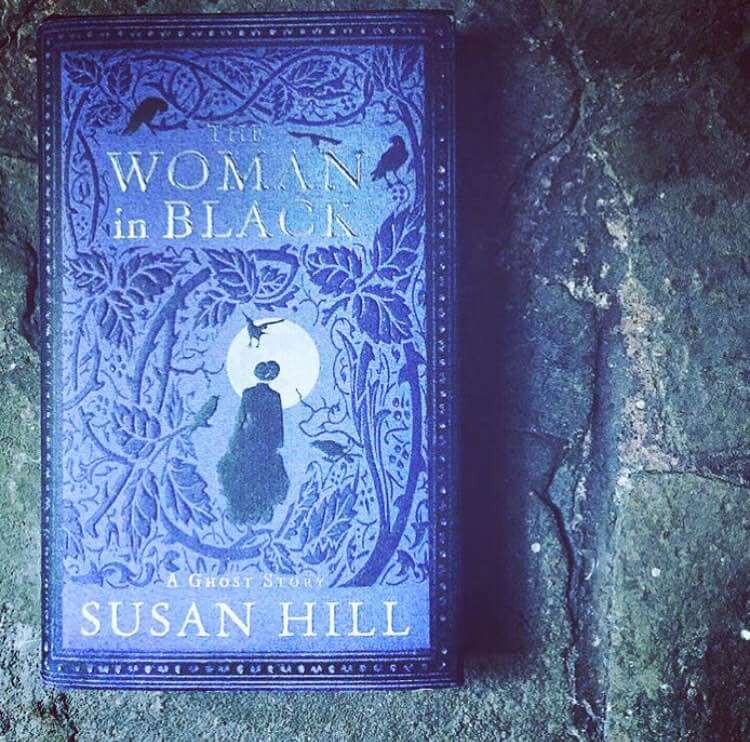 Quite often, film adaptations of novels become more famous than the books on which they’re based – The Beach, It’s a Wonderful Life and Slumdog Millionaire to name but a few. Perhaps less common, however, is for the stage version of a film to become quite so ingrained in mainstream culture – a feat that Susan Hill has certainly accomplished with The Woman in Black.

Many of my friends have recommended that I watch it on-stage, and I deliberated over this for a while before deciding to read the book first. I was aware of its spooky nature; indeed it is often referred to as one of the scariest ghost stories ever written.

Published three decades ago in 1983, the story is written in the style of a traditional gothic novel and centres around solicitor Arthur Kipps who is summoned to a small market town following the death of Alice Drablow, an elderly widow who lived alone in the desolate and secluded Eel Marsh House.

As soon as Arthur arrives in Critthin Gifford, he hears of rumours surrounding Eel Marsh House and it quickly becomes apparent that wrapping up the estate of Alice Drablow will not be a straightforward assignment.

As with many gothic novels, the house is as much of a character as the protagonist himself, and Eel Marsh House is no exception. Located away from the town and surrounded by mist, a chair rocks in an empty room and strange noises wake Arthur in the night. And as the young solicitor digs deeper into the mystery of the woman in black the suspense builds to a frightening level.

Like the very best ghost stories, this one is both simple and chilling as it depicts one man’s encounter with things that cannot be rationally explained — or dismissed. The Woman in Black’s climatic end is a powerful and tragic end to a book that certainly deserves its accolade of a modern classic.

3 comments on “Review: The Woman in Black – Susan Hill”