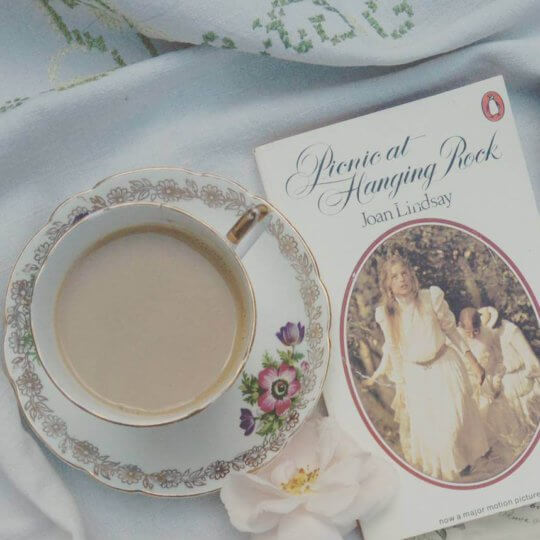 It was shortly before I moved to Australia that I added Picnic at Hanging Rock to my reading wish list. With the exception of Colleen McCullough‘s The Thorn Birds I was yet to read any Australian literature, and was keen to do so before my adventures down under began. However, with my BBC Big Read challenge still looming large ahead of my thirtieth birthday back in February, Picnic at Hanging Rock fell very much to the wayside and with almost eleven months in Sydney under my belt, I’ve only just got around to reading it.

Published almost 50 years ago, Lindsay’s historical novel was written over a four week period and has been subject to much dispute over whether the content is based on real life; a myth Lindsay did little to dispel. Having grown up reading Enid Blyton‘s Mallory Towers series, I was originally enticed by the boarding school back-drop, which, when fused with mystery and murder, offer a compelling read laced with nostalgia.

The tale begins on a cloudless, heady Valentine’s Day 1900, when the pupils at Appleyard College for Young Ladies venture to Hanging Rock for a picnic in the blazing summer sun. Shortly after lunch, four of the pupils venture into the scrub of Hanging Rock, closely followed by their Maths teacher. Soon after, one of the girls, Edith, returns to the main party, disorientated and hysterical, with no recollection of what has happened or the fate that has befallen her fellow students.

What follows is a tale of mystery, steeped in secrecy as Mrs Appleyard does her best to save the reputation of Appleyard College. Concerned parents begin withdrawing their daughters from the formerly prestigious college and several of the staff, including the headmistress, either resign or meet with tragic ends. Ambiguous and intriguing, Picnic at Hanging Rock offers its reader an interesting alternative to a generic mystery novel, and has left questions in its wake, long after its first publication.