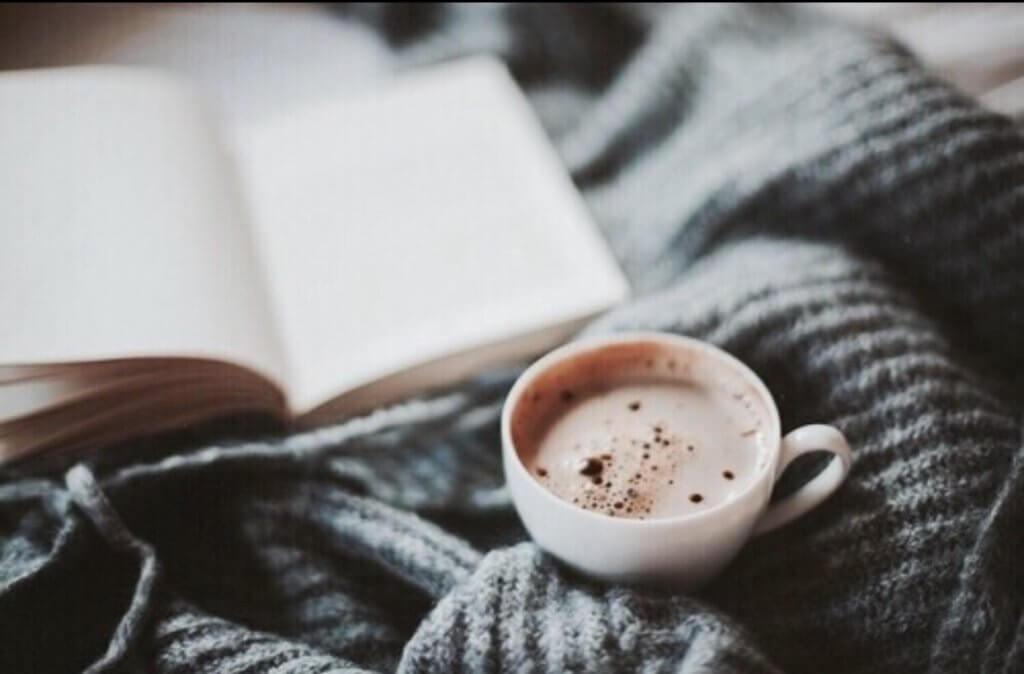 With the onset of December, comes a chill in the air. The nights are longer and the days are darker and memories of balmy afternoons in the sun and long evenings are a thing of the past. And few things mark the start of a brooding winter better than an epic book and a toasty afternoon on the sofa. For while there’s something to be said for lazy days reading in sunnier climes, few things beat nestling down in a cozy book nook, or curling up by the fire with tea on tap and a book the size of a brick. Whether it’s dark and dismal outside, or a storm is brewing and a gale is blowing, this time of year is my very favourite to hunker down with a good book.

And if you’re struggling to find the perfect read for the coldest time of year, I’ve foraged through my bookshelves to bring you the very best winter reads; from a contemporary story of survival, to a much-loved classic set on Yorkshire’s blustery moors. 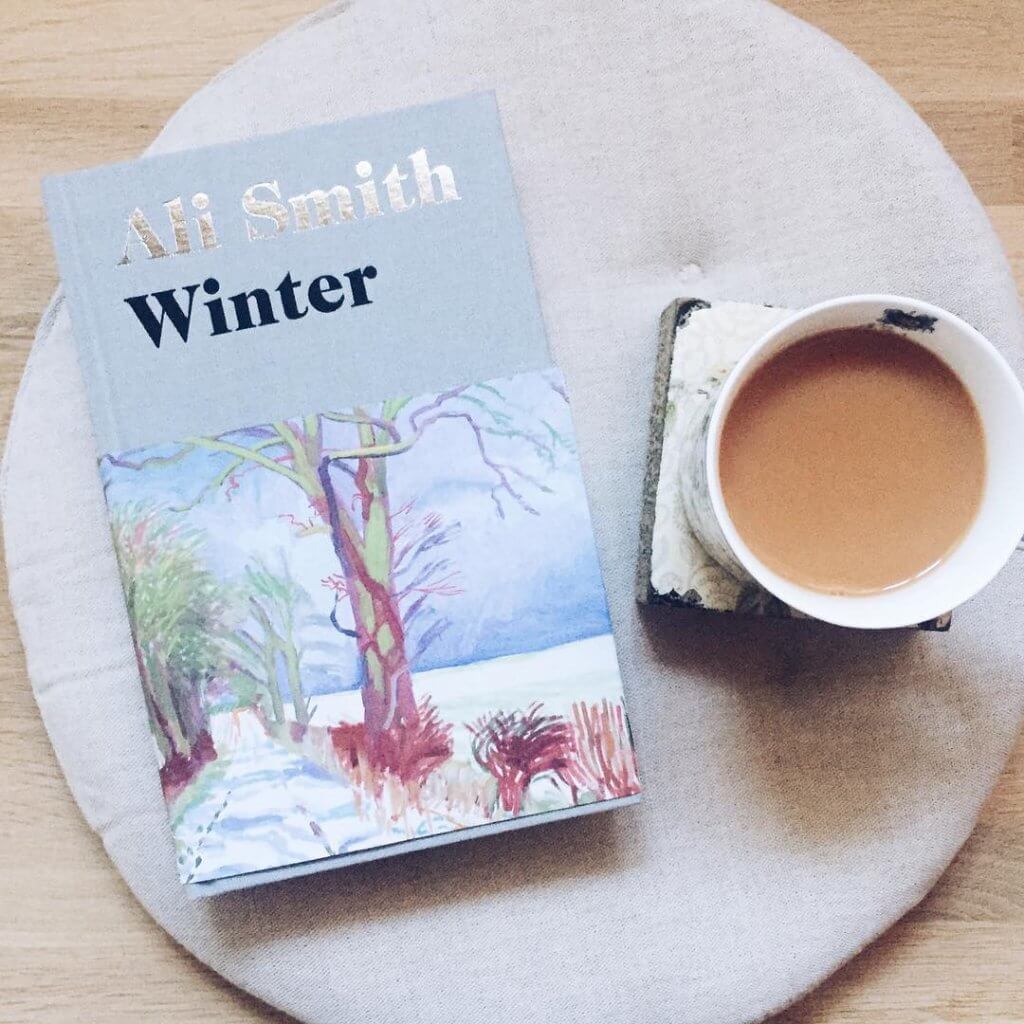 The aptly named Winter by Baileys Prize winner Ali Smith is the newest novel in my selection of winter reads. Following on from her much loved Autumn, in Winter, Smith paints a bleak and barren picture of a season that teaches us about survival. While not a festive read, its message is an important one, and the tale is atmospheric, ripe with excellent prose, and boasts brilliantly imagines characters.

Set against a backdrop of raw Alaskan wilderness, The Snow Child tells the story of Jack and Mabel, a married couple who, hoping to flee the heartbreak of their still born child, decide to make a fresh start at a homestead in Alaska. However, money is tight and the winters are long and cold; thus their dream of starting afresh soon turns into a struggle against survival. And then one night, in the midst of a snowfall, Mabel decides to build a snow child, giving it mittens and a hat, and while the next day it has melted, a trail of footprints into the forest remains. With the cold, wild beauty of the Alaskan frontier as much of a character as Mabel and Jack, it makes for the perfect evening read as winter fast approaches. 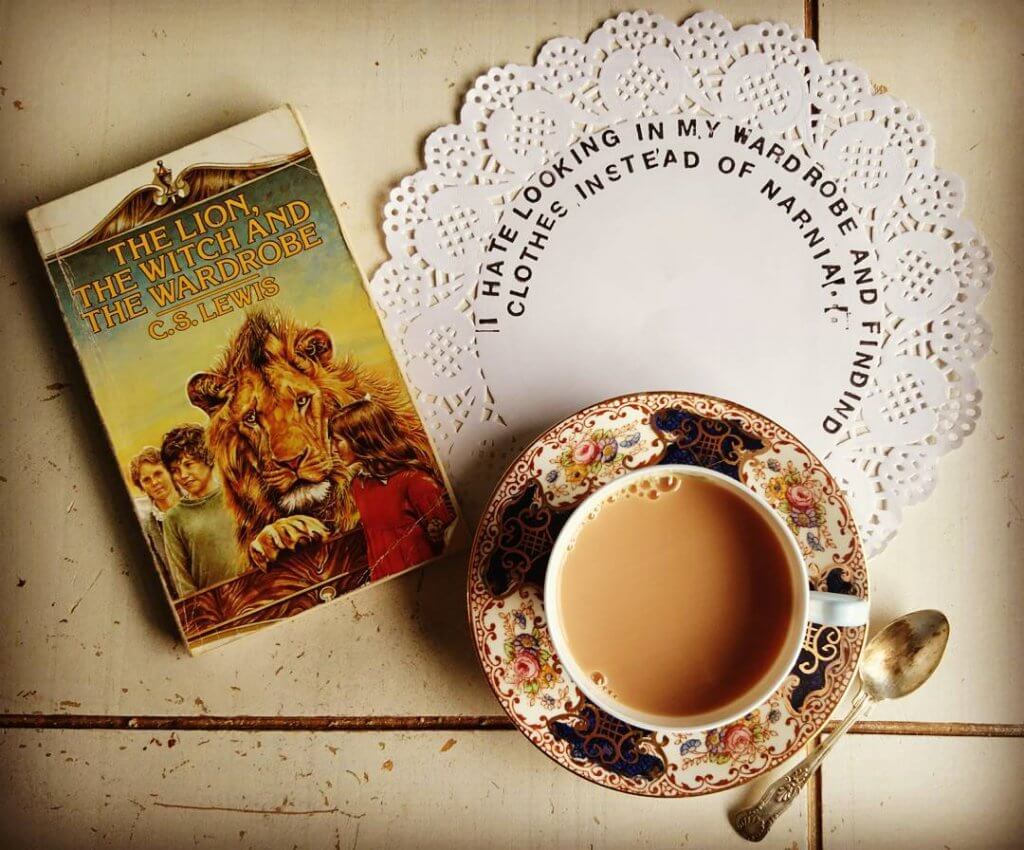 The Lion, the Witch and the Wardrobe – C S Lewis

Could there be a more appropriate tale for my winter reads round up than one in which it’s always winter? CS Lewis’s The Lion, the Witch and the Wardrobe tells the story of four young children – Peter, Susan, Edmund and Lucy – who are evacuated from London during the Blitz and discover a magical, wintery world called Narnia at the back of a wardrobe. An enchanting tale that explores themes of loyalty, forgiveness, faith, courage and self-sacrifice; it sweeps its reader into an otherworldly time, and is perfect for an afternoon of unadulterated escapism curled up on the sofa. 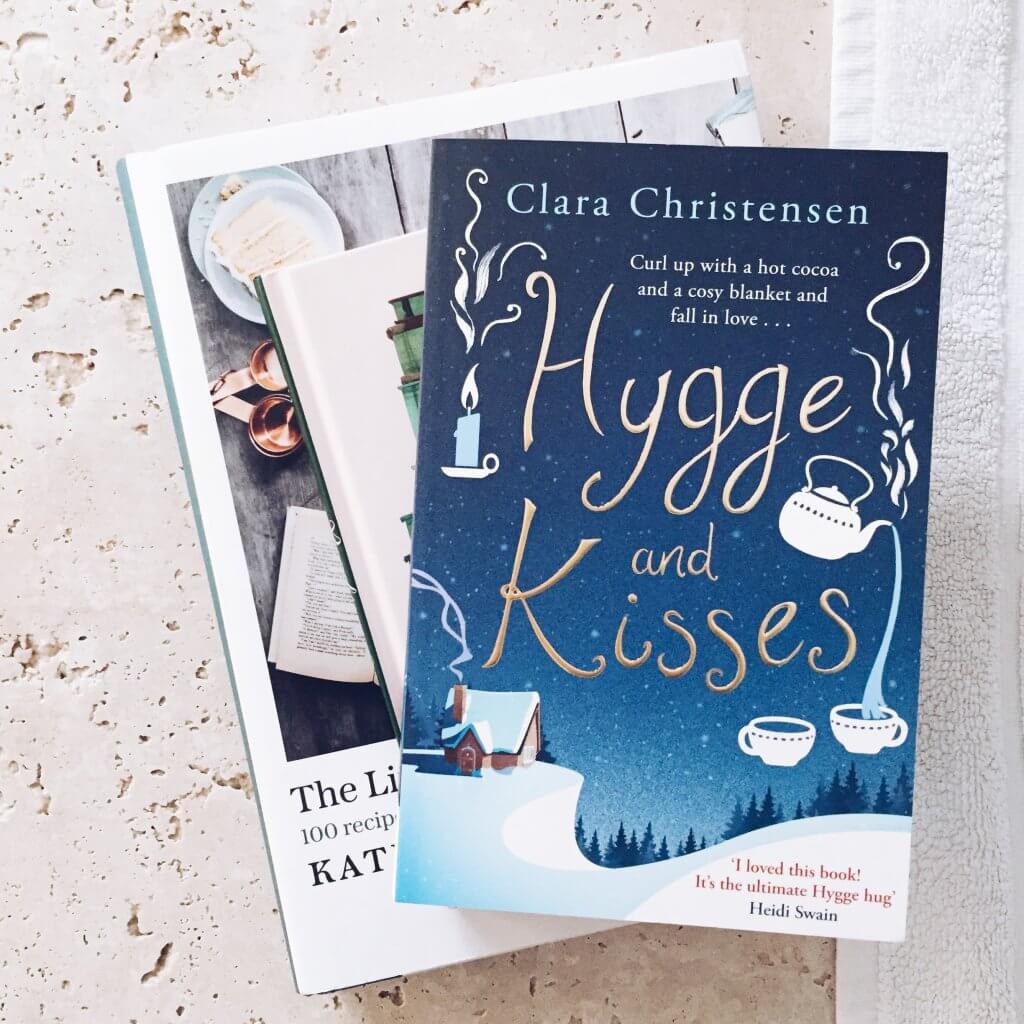 The Danish art of Hygge shows no signs of fading any time soon, so light a candle and curl up with some cozy cashmere to set the scene for Clara Christensen’s charming debut novel. The summerhouse setting in rural Denmark offers Londoner Bo the ultimate escape from city life, and while darkness may prevail for seventeen hours a day, I defy you to read this hug of a book without wanting to up sticks and move to Denmark to live a life of Hygge luxury.

Set at Christmas in snow covered Massachusetts, this much loved tale opens on the night before Christmas, with the four March sisters – Jo, Meg, Amy, and Beth – sitting around the fire at home bemoaning the fact that this winer is going to be a one for everyone. We follow the sisters and their mother who are living in genteel poverty, while their beloved father is away fighting in the civil war,  and between them they encounter illness, death, marriage, birth and heartbreak but remain close as both sisters and friends throughout, despite their ups and downs. There are few characters I’d rather spend a frosty weekend with than the March sisters.

RELATED:  The Sense of an Ending Book Review

One of the nineteenth century’s best-loved books, Wuthering Heights is set in a farmhouse on the windswept Yorkshire moors and tells the haunting tale of the intense and destructive love between Catherine Earnshaw and Heathcliff, a foundling adopted by Catherine’s wealthy father. The prose is replete with powerful imagery that perfectly complements the often unsettling nature of the plot. As the story unfolds, the Yorkshire moors offer the perfect backdrop to a tale of love, rage, passion and revenge, making it one of literature’s ultimate winter reads.

4 comments on “Six of the Best: Winter Reads”