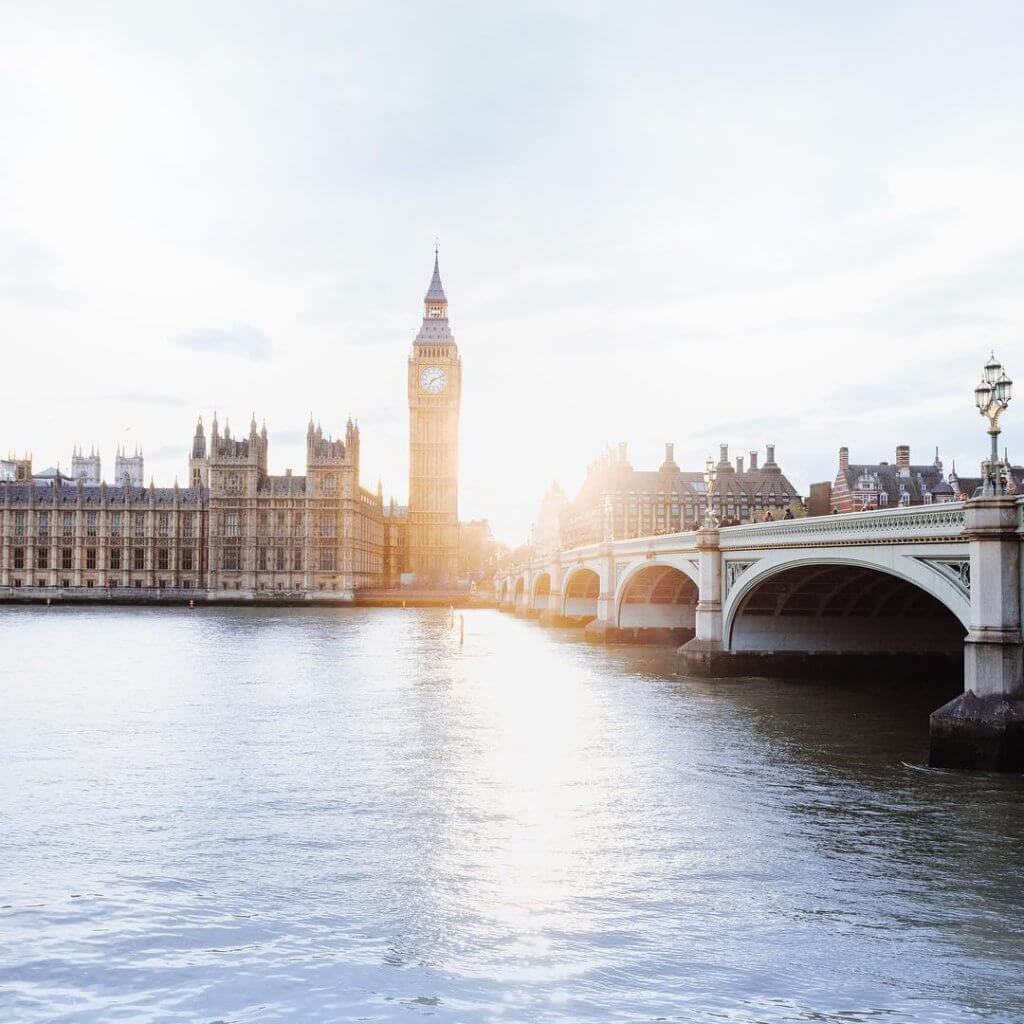 When I was going through various visa issues shortly after my first year down under, I was filled with a combination of fear and horror at the thought of having to move back to London; the decision, at the time, being entirely out of my hands. Having lived a stone’s throw from Bondi Beach for twelve months; having acclimatised to the balmy weather, the beach days, the boat trips; having formed a tight-knit circle of friends who I couldn’t imagine life without; having adapted to the ease of life, the thought of returning to London was an ill-favoured one.

For many expats living in Sydney, who’ve swapped looming clouds for year-round sunny skies, tube rides for coastal walks and the stiff upper lip we Brits are famous for, for a laid-back Aussie lifestyle, it can be hard to imagine ever going back; to returning to the mundanities of  life in the UK, the unpredictable and often bad weather, the perpetual rat race, the crowds and the queueing. But many do, and their reasons are ample and varied; wanting to be nearer family, wanting to settle down, hoping to progress their career in an industry that may not be prevalent down under.

Yet despite the pros of returning, the persistent desire of wanting to be nearer family, it was something that for almost two years I never came close to considering. I would fill my weekends with trips to Palm Beach, going for endless beach walks, lazing in the afternoon sun, taking boat trips to Manly, watching the sun rise over Bondi Icebergs, in a constant state of wonder at the city’s endless beauty; always bursting with insufferable pride at the place I called home. My memories of London had faded, and with it I began to see the pitfalls but not the pros of the city.

RELATED:  On three years away from home

And so, returning after over two years away from the UK, after two years of not living in the city I once called home, it has come as something of a surprise at just how much I’m loving being back. The kaleidoscope of cultures, the awe-inspiring architecture. The River Thames, the cobbled streets, the walkways paved with people-watchers, whatever the weather. The buzz of a cloudless morning with a frost in the air; of a sunny afternoon or a wine-fuelled evening, the theatres and the candle-lit restaurants; spilling with people every night of the week. The opulent doors lining the expensive streets, the parks and the whisper of Christmas in the air. It all feels new and safe and sparkling with festive cheer.

Yesterday, I was on the number 19 bus travelling to the King’s Road from Chancery Lane. Looking out of the window the wind was gusting hard, dancing dust around the pavement, and autumn leaves skittered animatedly across a nearby wall. Traces of autumn, the golden crunch underfoot, the pumpkins and the conkers, are making way for the onset of winter; the days are getting colder; the mornings darker. Streets are bedecked with fairy lights, and the excited anticipation for Christmas and carol services and minced pies and mulled wine is looming.

The throngs of people, the loathsome commutes, the overcast skies that last for weeks: some things never change. But for me,  what has changed is thus: the sparkle of the city is shining brighter than ever before and London has never looked quite so appealing.

RELATED:  On the bittersweet joy of two more years down under

19 comments on “On Falling in Love with London Again”