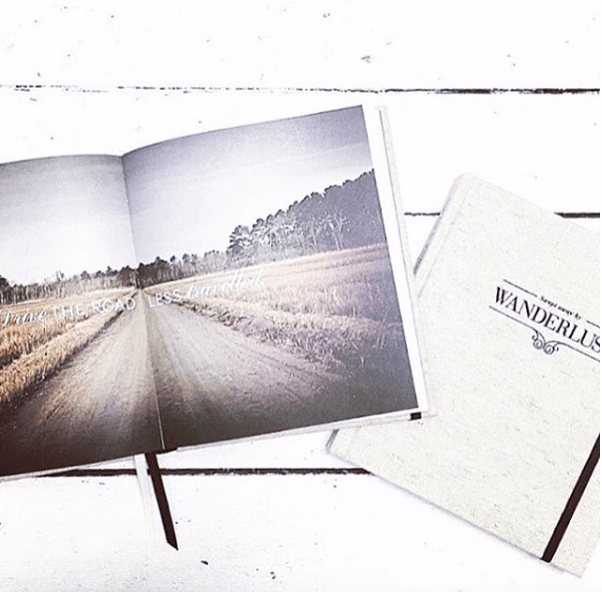 I’ve been planning on writing this blog post for a while now. As soon as I was offered a sponsored job with just weeks left of my working holiday visa – and consequently knew I was in Australia to stay – I’ve been dying to put pen to paper to wax lyrical about my first year in Australia and everything I’ve learnt from it.

Instead I chose to wait until today – exactly one year since I landed in Sydney – to reflect on the past 365 days. In a way it seems like a lifetime ago; a different girl; a different world, in which I landed in Sydney, with a thirst for adventure and a heart full of hope. The loose plan I had was to stay for three months initially, maybe six – a year at most before returning to the life I knew and loved back home in London, where my beloved family were, and where friends I had loved with every iota of my being remained.

I’ve written previously about the heartbreak, humiliation and homesickness that ensued soon after arriving in Australia. Of the physical pain I felt being so far away from everyone I held close to my heart. I’ve blogged about my yoga teacher training; one of the most physically and emotionally demanding things I’ve ever put myself through; the naivety with which I signed up to the course; the ease with which I thought I would pass, only to find things were so very different than I had imagined they would be.

To this day, while I signed up to yoga teacher training on a whim and a prayer, it remains – along following my heart to move to Australia – as one of the best decisions I’ve ever made. Through teacher training, I have not only found and nurtured a love for yoga, I also met some of the most inspiring and wonderful friends I could have ever dreamed of. Friends that have seen me through the good the bad and the ugly; the highs and the lows, the yin and the yang, and will be in my life forever.

RELATED:  On three years away from home 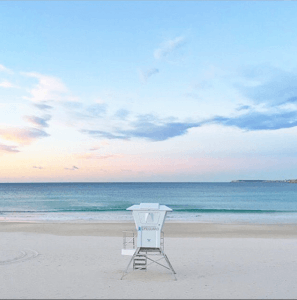 Prior to moving to Sydney I wrote a wish-list for my time down under; most of which I’ve managed to fulfil.  I wanted to complete the BBC Top 100; a feat I finished with just hours to spare. I hoped to write more; something that has come naturally through the frequency of which I blog about my life down-under. I wanted to qualify as a yoga teacher; and that I did, by the skin of my teeth, following on from a fall of faith and a collapse of confidence. I wanted to explore; and since arriving here a year ago I’ve been to Bali, New Zealand, Melbourne, Jervis Bay, and thrice now to Byron Bay – my refuge and happy place where I decided to spend my first Australian anniversary.

Yesterday, the final day of my year long Australian adventure, I cycled up to Cape Byron Lighthouse as the sky began to turn pink and the air began to chill. I was awash with emotion; sadness at the distance from my family and friends back home who I carry with me in my heart every day, wonder that I managed to make it through the year, appreciation for each and every person that has been part of my journey, hope for the future and peace for the present. I sat in silence to watch the sun set and realised how so very far I had come and how much further I have to go.

I don’t know how long I’m here for – another year, maybe two, maybe ten. But one thing that moving to Australia – and both putting an unspeakable physical distance between myself and those I have known and loved my whole life and throwing myself into new friendships – has taught me, in the words of A.A Milne, is that I’m braver than I know, stronger than I believe, smarter than I think and loved more than I knew was possible.

RELATED:  On the bittersweet joy of two more years down under 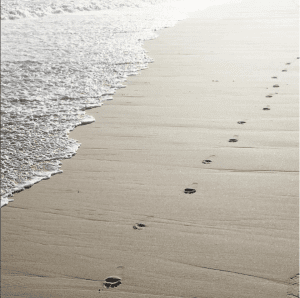 Here’s to Australia, and to the hope and the faith that everything will happen just as it’s supposed to.