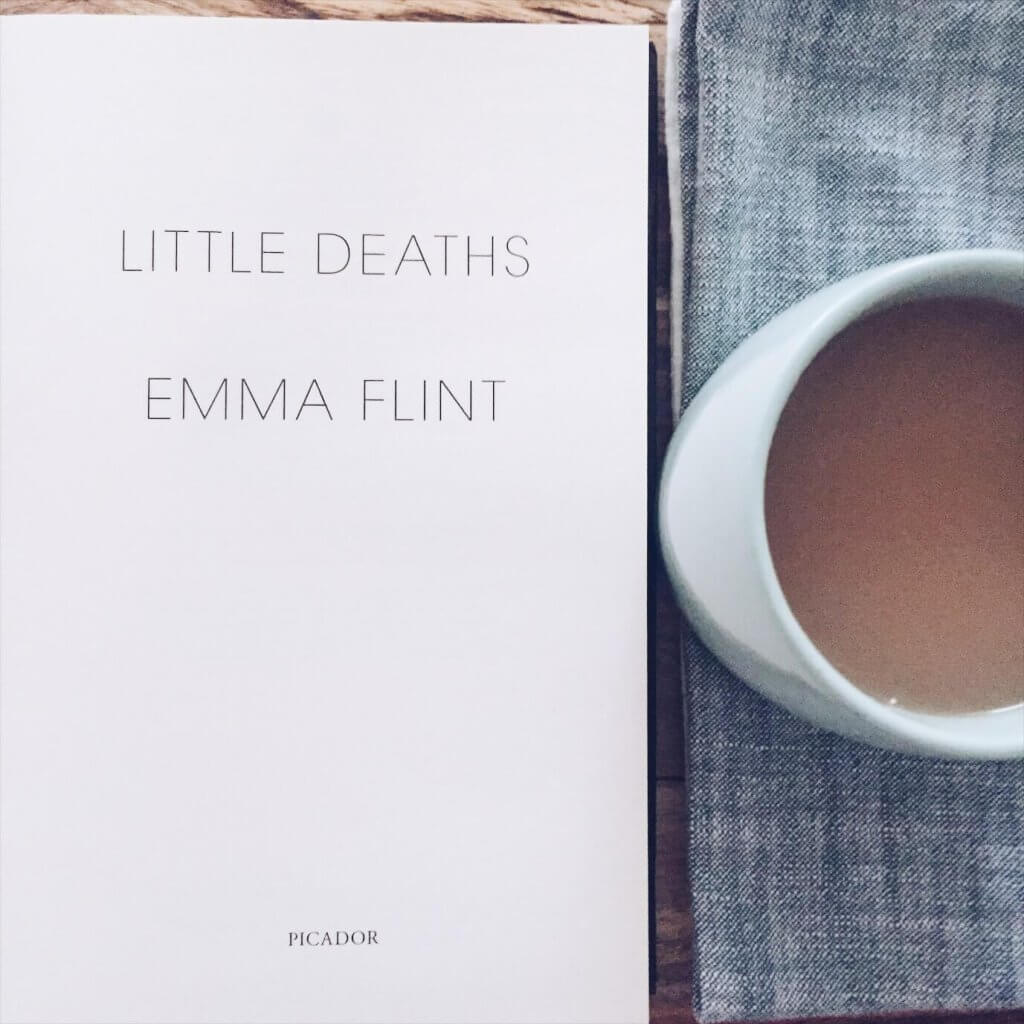 Back in February when my mum and step-dad visited me in Sydney from the UK, I had got in touch with a number of book publicists back home who I knew from my book blogging days in London. Despite having lived in Sydney for almost two years now, I still try to keep abreast of all the literary goings-on in London, in case there might come a point when I wish to return. Given the amount of good books that were being released around the time of my parents’ visit, I asked for a number of review copies of books to be sent to my mum’s cottage, and so when she arrived, suitcase in tow, I was in literary heaven.

Long-listed for the 2017 Baileys Women’s Prize for Fiction, Little Deaths is Emma Flint’s debut novel and is a gripping retelling of a notorious child murder case that took place one stifling hot summer in 1960s New York.

A tale rich in social disapproval, illicit fantasies and feminism, the Queens setting for Little Deaths is a neighbourhood where tension is rife, morals are high, judgements are quick, and everybody knows their neighbours business. And so in the wake of her children’s death, we see a victim emerge in their mother whose wearing of make-up, sultry behaviour and job as a cocktail waitress sees her tarnished with blame by all those around her.

A tale rich in misogyny that, while prevalent in 1960s New York still rings true decades later, Little Deaths is more than just a tale of the death of two innocent children. It’s a moral observation of the way in which we judge other’s behaviour and outward appearances with little – if any – consideration of the consequences. A brilliant and brutal novel, Little Deaths is gripping and gruelling, with a riveting trial that beautifully explores the bitter downfall of an innocent woman.