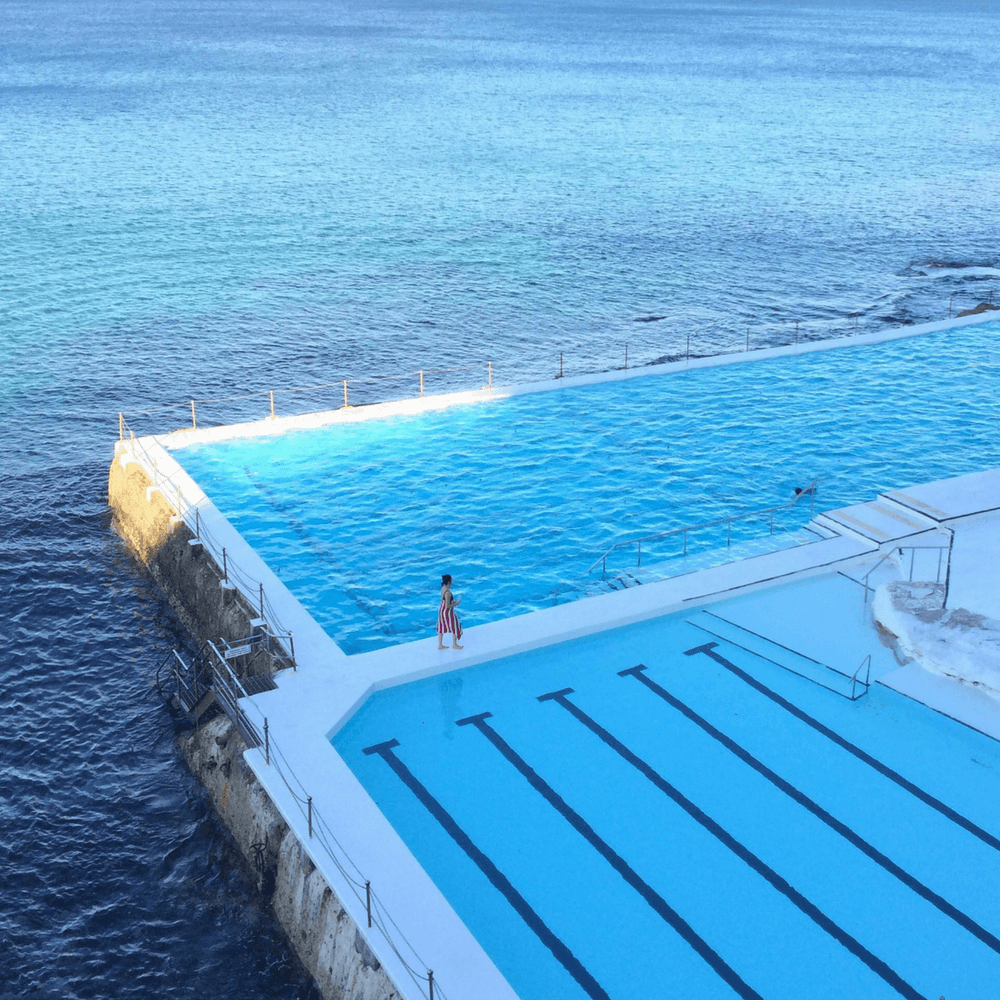 A while ago, while nursing a creamy chai latte in the Studio City branch of Starbucks I used to frequent when I lived in LA, I wrote about a text I received from my landlady, and my horror at her inclusion of the word urgent. She had tried to call me, but when I explained I was overseas in LA, said thus: ‘apologies that I am breaking the news while you are somewhat incommunicado, but I am selling the flat.’ She went on to point out that it would most likely go to investors, and the chances were I wouldn’t have to go anywhere; and that even if I did have to move, it wouldn’t likely be before February.

At the time, I remember thinking that her remark about the flat going to investors was a futile one; yes, given its size and proximity to Bondi Beach, it would make a great investment, but so too would it make a great first home, second home, beach pad. And yet, perhaps subconsciously I clung to those words with a fierce and relentless hope, not allowing myself to even contemplate losing my home and the one final piece of the puzzle of my near depleted sanity and stability in what has been a sufficiently turbulent year.

And then, the unthinkable; the final nail in the coffin, the straw that broke the camel’s already tenuous back. A message one morning; ten days into the type of flu that leaves you wondering if you’ll ever feel normal again; my flat had been sold. The new tenants were moving in on January 8th.

I hadn’t planned on being back in Sydney until January 5th – potentially later – but now said plans have changed. I fly back on the 27th of December, and will arrive two days later, which means that I have just over a week in which to pack up the entirety of my flat, the furniture, the books, the belongings and the keepsakes I’ve accumulated over the past two years down under, to find somewhere new to live – a feat in itself given I’ll be three months away from gainful employment – and move.

RELATED:  A Girl Down Under: Two Years On

In the scheme of things, losing one’s apartment is fairly inconsequential. It happens when you rent; it has happened to me, and many others before, and will continue to happen for years to come. Such is the life of a renter. But in this instance, after a year of instability and stress and visa woes and obstacles, it feels like an insurmountable blow, and, perhaps worst of all, one I didn’t see coming. I’m more upset than I had anticipated being, and all but ready to throw in the metaphorical towel, leaving my dreams of down under a distant memory from a life long ago.

And yet, when one of my closest friends told me to take my time and to evaluate what to do next, it didn’t take long. Despite having fallen in love with London again; with its cobbled walkways and festive sparkle and symmetrical shop fronts and fairy lit streets, despite having questioned where home is – ample times this year – when I looked at the options in front of me, there was only ever one real choice. To fly home to Sydney.

I wonder if in years to come, in a future beyond the realms of imagination, I might settle elsewhere and look back on my time in Australia as a disastrous and doomed love affair, like one would with an ill-fated beau one was never meant to end up with. I wonder if I’ll question my sanity, the sacrifices I made; the stress and the strain I willingly put myself through. Will I see myself as young, and foolish, chasing after a place that didn’t want me; will I think I should have seen the warning signs? I wonder if my life will be laced with regret at the wasted energy and the endless tears and the shoulda, woulda, couldas and the benefit of hindsight.

RELATED:  A Cancelled Visa & a Lesson in Stillness

But I suppose such is life; throwing caution to the wind and hoping that all will end well. I moved to Sydney on a hope and a prayer and I’ve not once looked back. While I’ve been faced with many decisions this year, many forks in the road and endless options ahead, there was never another pathway to chose, other than the one that would take me back to Bondi.

6 comments on “In which I’m thrown a final curveball”