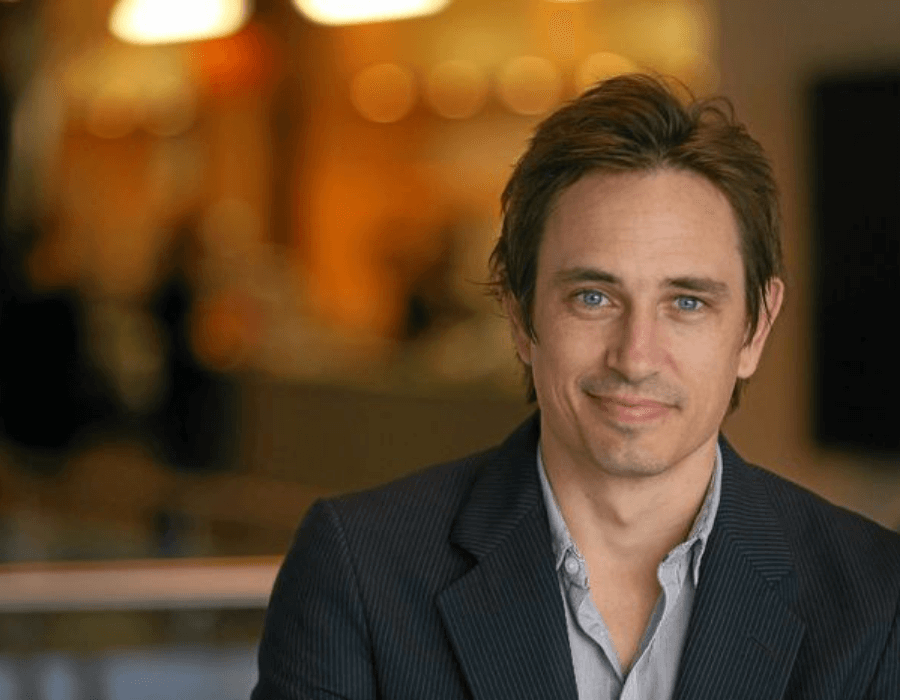 I first came across Trent Dalton when I visited Byron Writer’s Festival in August, and I saw his talk on Fostering empathy through fiction. In the talk, he discussed his debut novel, Boy Swallows Universe, and suddenly everyone I came across seemed to be reading – and raving – about it, including a number of people at my recently launched book club.

Of all the people who’ve partaken in my Desert Island Books series, Trent’s has probably been the most enjoyable to read; and it’s as rich, entertaining and as full of personality as one might hope for from an award-winning journalist. An absolute bumper Desert Island Books, Trent’s list consists of a whopping twenty-three tomes; read on to find out which ones he picked…

My dad handed me this book when I was a kid. he thought the themes of prison escape and freedom might appeal to a skinny Bracken Ridge tearaway. He was right. You’re a butterfly. And butterflies are free to fly.

All Quiet on the Western Front by Erich Maria Remarque

This reads like pure journalism, like the greatest long-form feature you’ve ever read. It puts you right inside the German trenches and suddenly the only side you’re on is humanity’s.

Year of Wonders by Geraldine Brooks

I read this in a crumbling share-house I split with a British war veteran drunk, and only the genius of Geraldine Brooks could have swept me away from Albion, Brisbane, to a plague village in England, 1666, walking alongside that beautiful housemaid, Anna Frith. 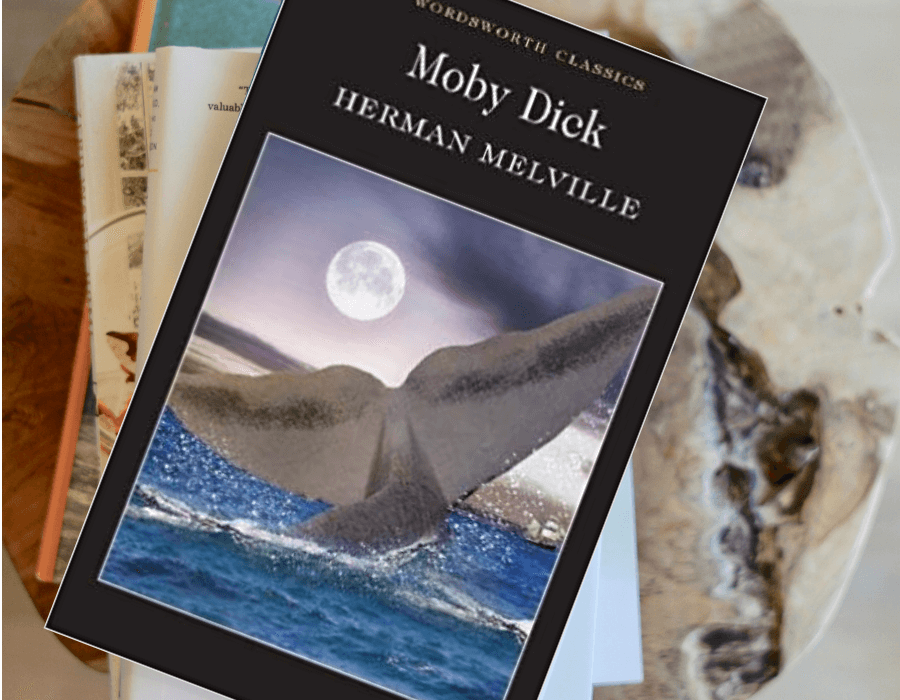 This is all through my debut novel, Boy Swallows Universe. Kid alone in the stormy seas of Queensland’s making and he’s terrified of his own Ahab, in the form of an obsessive and ageing suburban druglord.

The Fate of the Artist by Eddie Campbell

The world’s greatest graphic novelist is a Queenslander – via his native Scotland – and this book in which he investigates his own mysterious appearance is a masterpiece about art, creation and the dubious business of story-robbing one’s own life and loved ones in the name of story telling.

Should be required reading for every journalist. All the best stories are in the sardine canneries, the fish markets, the flophouses and the bars. The extraordinary in the ordinary. The magnificent in the mundane.

Bring up the Bodies by Hilary Mantel

I could really use a friend like Thomas Cromwell.

A Heartbreaking Work of Staggering Genius by Dave Eggers

Was just so good for me to read a guy who likes Wolverine as much as I do writing about all the big stuff like cancer and death and the small stuff like Eight is Enough.

People of the Book by Geraldine Brooks

Made a whole podcast series based on what she has done with this book. The things we keep have stories. The objects we treasure have pasts that connect us and we add to the story of the object just by holding it. 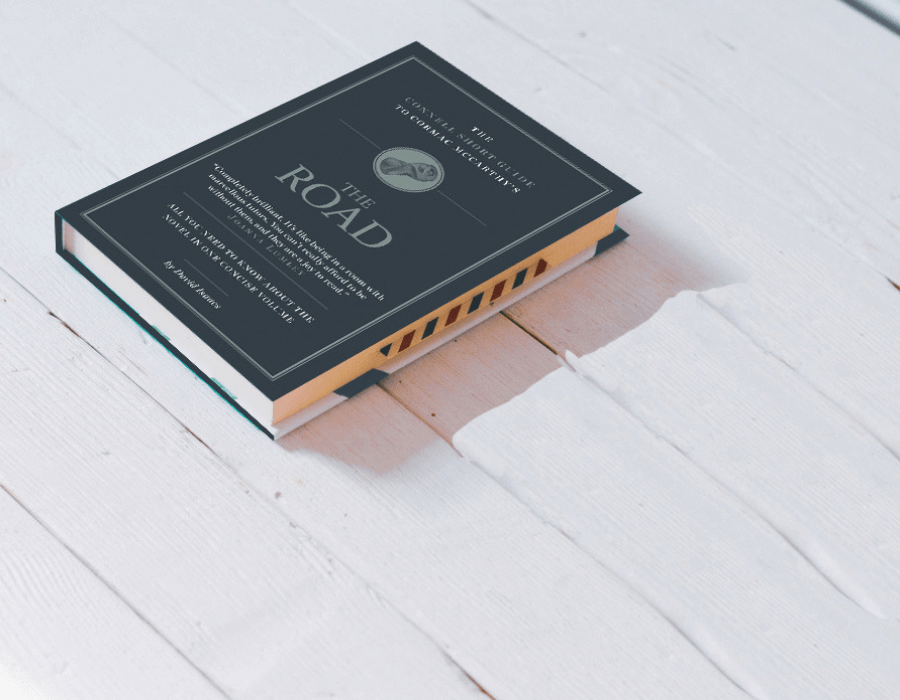 The Road by Cormac McCarthy

Marty McFly has a cool turn of phrase. This guy taught me to dream. Don’t need money. Don’t take fame. Don’t need no credit card to ride this train. No time like the present.

Irish Catholic family struggling to make ends meet in old Surry Hills. Highie was my dad. Hughie was all our dads.

The 384-page definitive chronology of the greatest rock band that ever existed, complete with archived set-lists, lyric sheets, unseen photographs and first-hand source quotes from every band member. The ups, the downs, the evolution, the dead, the alive.

A serious book by a serious man. I flip this book open often when I’m at my desk just to remind myself there is a God and his name is Cormac McCarthy. 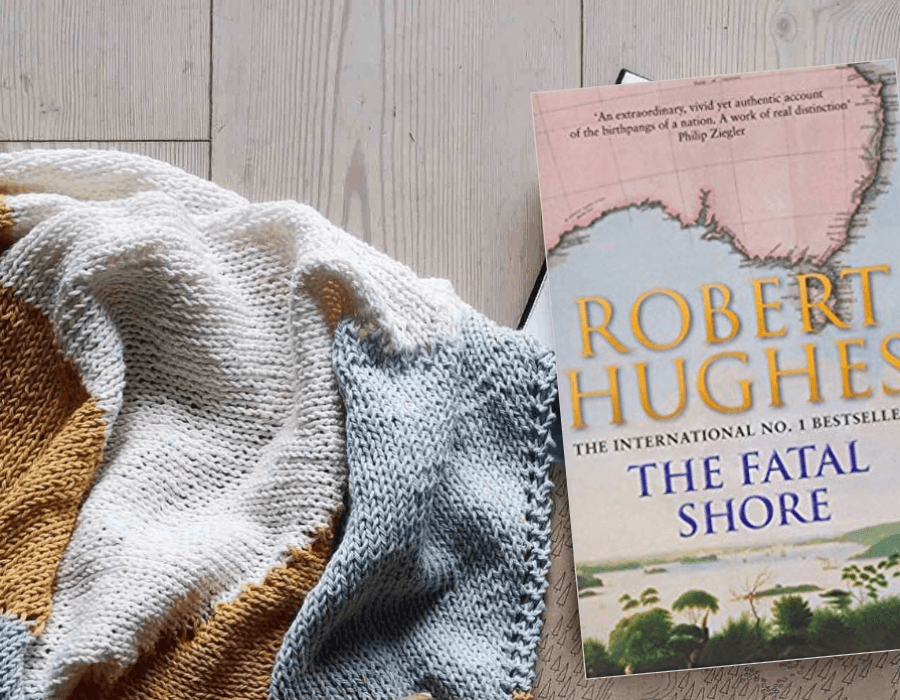 The Fatal Shore by Robert Hughes

In 1787 the British government sent a fleet of officers, soldiers thieves, women and children to a largely unknown southern land 17,000 nautical miles away. Shit gets real pretty quick.

A Fraction of the Whole by Steve Toltz

Wildly ambitious and wholly brilliant with a zinger you could laugh at for half an hour on ever page if you weren’t crying over something on the page after that.

Life of Pi by Yann Martel

How to Make Gravy by Paul Kelly

A glorious lamb roast of a book giving the most candid and thrilling insights into our own Bob Dylan, with a dollop of tomato sauce for sweetness and that extra tang.

The Basketball Diaries by Jim Carroll

Meant the world to me when I was going through my teenage William Burroughs Junky phase inspired by an older girl in high school who was way out of my league and into stuff far above my pay grade.

Condon deserves a knighthood – or at least a Gold Walkley – for his epic and hazardous chronological dissection of one of the unfunniest periods of Queensland’s history known as The Joke. 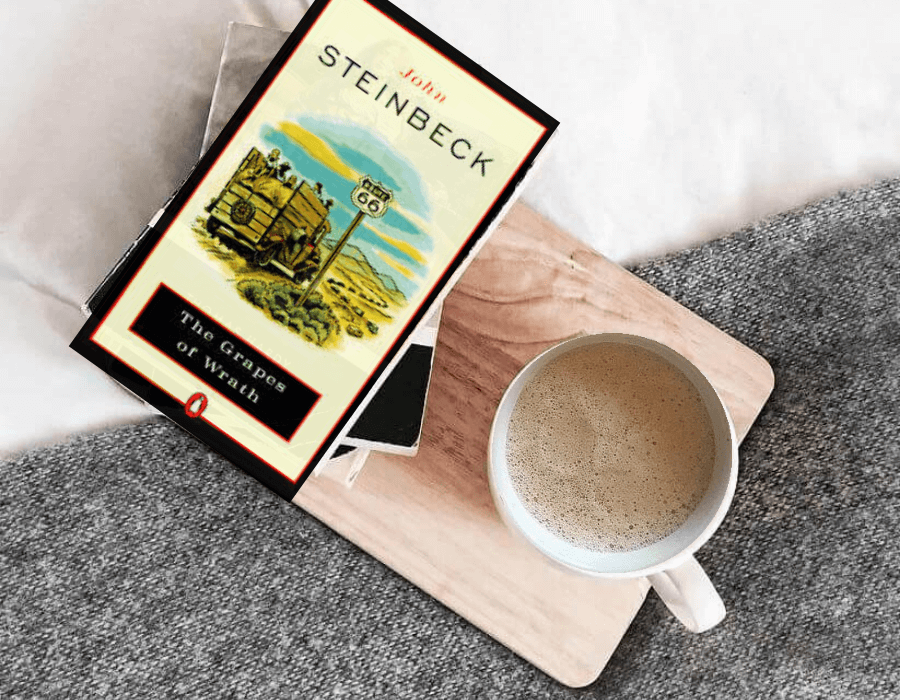 The Grapes of Wrath by John Steinbeck

The book that changed my life the most. That last damn page. That whole damn book. No matter how deep the hole is that you’ve fallen into, no matter how heavy the weight is that holds you down, you can’t stray from your own human decency.

The Silence of the Lambs by Thomas Harris

Dream date: FBI agent Clarice Starling, dinner, some mood music, a nice chianti and some good chat about those lambs she saw being slaughtered as a kid. Do the screaming lambs represent all those helpless victims she’s trying to save as an agent? Or is all that lamb stuff more about the men who do the slaughtering? How could those men do that to those lambs? How can men possess brutality and tenderness at the same time? And maybe if she knew that then maybe she could know how someone could kill her beloved old man.

I was deeply entranced in it in about Year 3 at school when our teacher read it to us and I would have been too much of a walking fence post back then to realise that beautiful spider was opening my brain to things I love in storytelling today: perspectives, worlds within worlds, compassion, friendships formed in the most unlikely places. Then dear, wise Charlotte goes up to the big web in the sky and young me realises that we can die and live on at the same time.