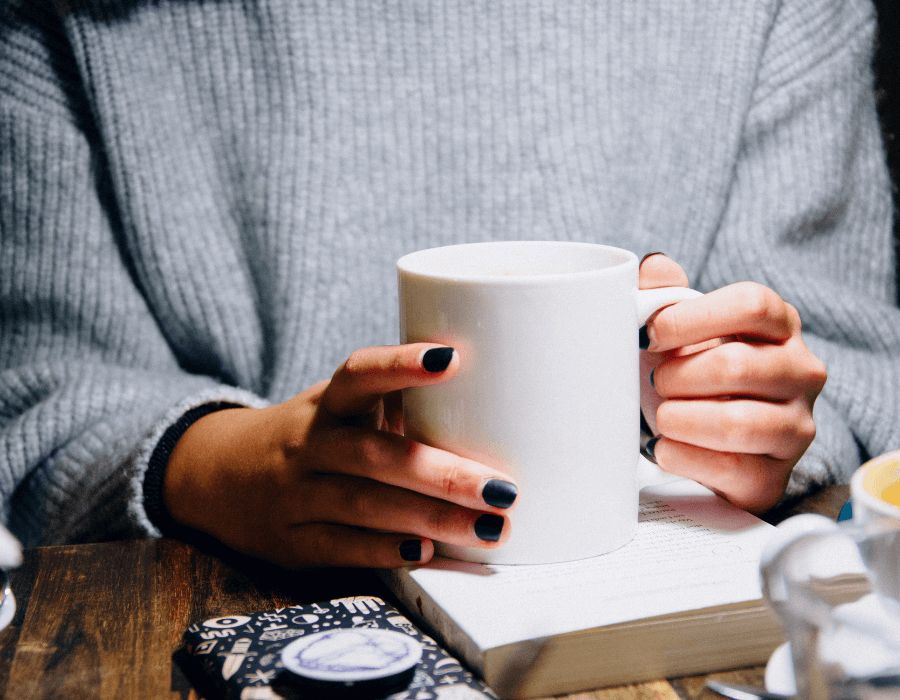 I usually love the start of a new year. I love the feeling of a new beginning and a fresh start, the crack of the spine as I open a new diary; the crisp white of the empty pages ahead; I love the chance to start a new year with a fresh set of goals, and a long list of things I want to tick off in the year ahead.

Alas, 2019 was not to start on such a great foot. A week prior to my leaving the UK, I found out that I would need to move apartment on my return to Sydney; and as someone who craves stability, and whose home has long been my go-to sanctuary, the sense of upheaval I felt was enormous. Regular readers of my blog will know that something similar happened while I was living in LA last year, when I was told via text that my landlady was selling my apartment while I was what felt like a million miles away overseas. And as 2018 started drawing to its close; as the days passed in a blur of festive cheer, a sense of dread began to cloud what had originally been a happy return back to Sydney.

After the festivities of NYE passed – a stunning spectacular that Sydney does better than most – I spent the first three days of the year knocked sideways by the kind of homesickness I’ve not experienced since I first moved to Sydney almost three and a half years ago. The type that wasn’t cured by saltwater or the sea, nor by an early morning sunrise overlooking the harbour, or a coastal walk or the sand beneath my feet. The distance between myself and my loved ones back in the UK seemed insurmountable, and I felt a rising sense of heartache when I realised it would be months before I saw them again. Maybe it’s the privilege that a freelance career affords me when it comes to longer trips back home than most expats are able to make; or the double edged sword of having one foot in Sydney; the other in London. Maybe it was the extended time I got to spend with my family during my favourite time of year; maybe it was hanging out with my elderly gramps more than ever before; maybe it was falling in love with London again; a weekend in Paris, walks in Hyde Park, weekend trips to The Cotswolds and The Lake District and Bath; brunches with friends and spending time with my sisters that made the distance feel so very much further than it ever has before.

Five days into 2019 and the homesickness has eased – enough for me to write about this with a clear head and the knowledge that this too shall pass, but, as I enter my fourth year away from home I’m longing for a time when I’m surrounded by family more than ever before.

5 comments on “When homesickness hits”