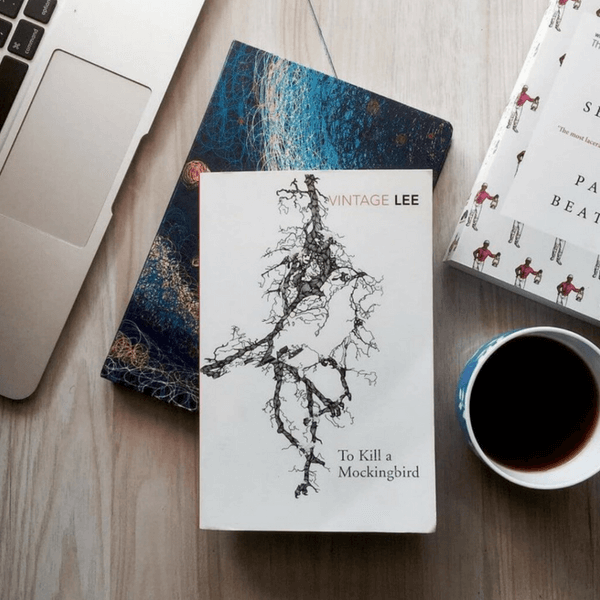 So heralded is Harper Lee’s sole publication that a World Book Day Poll conducted by the Museum, Libraries and Archives Council in 2006 saw it being named as the one book every adult should read before they die; one place ahead of the Bible. It is deemed by many as one of literature’s best works and Lee gained much notoriety  following its publication due to her reclusive nature.

And with the juxtaposition of warmth and humour intertwined with more serious themes of rape and racial inequality, it’s easy to see why it was awarded this accolade and has become one of America’s greatest exports.

And while many novels are penned purely for entertainment purposes, there are many from which valuable lessons can be learnt when looking at the context in which they’re written. To Kill A Mockingbird is one of these. Published in 1960, the novel is set during the Great Depression against the backdrop of America’s deep south, where racism was still rife and is infiltrated in much of the text. It follows six year old Scout Finch, whose widowed father is hired to defend a black man accused    of raping a white girl which prompts much outcry from a largely racist town.

The conclusion of the trial brings morality and justice into question and draws clear parallels with what life was like for black people during America’s Great Depression. And  while Lee has always insisted that To Kill A Mockingbird is not autobiographical, her novel clearly mirrors her belief that an author ‘should write about what he knows and write truthfully’.

To Kill A Mockingbird certainly ranks high on numerous book polls and with its beautiful prose and intricately woven themes, it is easy to see why.

Prior to the publication of Go Set a Watchman, which was published 55 years after To Kill a Mockingbird, Harper Lee said, when asked why she hadn’t written a second novel: “It’s better to be silent than to be a fool.”

About To Kill a Mockingbird

The unforgettable novel of a childhood in a sleepy Southern town and the crisis of conscience that rocked it, To Kill A Mockingbird became both an instant bestseller and a critical success when it was first published in 1960. It went on to win the Pulitzer Prize in 1961 and was later made into an Academy Award-winning film, also a classic.

Compassionate, dramatic, and deeply moving, To Kill A Mockingbird takes readers to the roots of human behavior – to innocence and experience, kindness and cruelty, love and hatred, humor and pathos. Now with over 18 million copies in print and translated into forty languages, this regional story by a young Alabama woman claims universal appeal. Harper Lee always considered her book to be a simple love story. Today it is regarded as a masterpiece of American literature.

Harper Lee was born in 1926 in Monroeville, Alabama. She attended Huntingdon College and studied law at the University of Alabama. She is the author of the acclaimed To Kill a Mockingbird, and was awarded the Pulitzer Prize, the Presidential Medal of Freedom and numerous other literary awards and honours. She died on 19 February 2016.