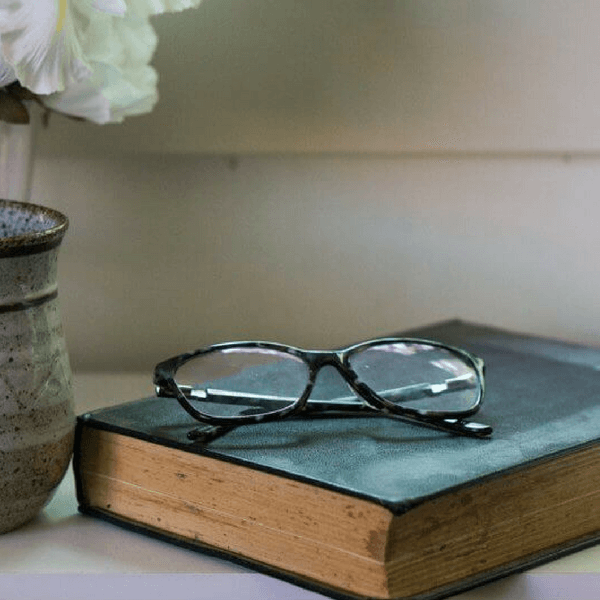 I can still remember exactly where I was when I bought Nicci French’s Killing Me Softly. I was on a day trip to Brighton when I was fourteen with a boy called Laurence who took me to Snooper’s Paradise, the North Laine’s indoor flea market with bric-a-bac galore.

I briefly rummaged through the stalls of Victorian clothing and admired the array of art deco pieces available to buy before finding myself in a cubby hole of dog eared books; the type of place that I could happily spend an entire afternoon. The title of Killing Me Softly captured my imagination and the gothic front cover had me hook, line and sinker.

It wasn’t until a year or so later that I got around to reading Killing Me Softly, shortly after which I began working my way through Nicci French’s entire published collection – a feat I still continue with today.

Intricate, thrilling and sinister, Killing Me Softly tells the story of Alice Loudon, a thirty-something Londoner who has it all until she meets tall, dark and handsome Adam Tallis, with whom she starts a reckless, but passionate affair. The plot thickens as their relationship becomes all-consuming and tumultuous and the climatic twist at the end finishes the novel perfectly. I still remember where I was when I read it – in my Grandpa’s villa in Spain, curled up in bed with the fan on while the rest of my family were watching a film in the sitting room. I wept hot and salty tears when I turned the final page; a sign, in my eyes, of a very good book.

So enraptured was I with this book that for months on end I force fed it onto anyone that happened to have a vague interest in reading. Some books you can read a hundred times, yet never be able to recall anything of validity; others you can read just once and forever remember the most intricate details; the most intimate scenes. Killing Me Softly is of the latter kind. It remains one of my all time favourite books and is deliciously dark and sinister.

About Killing Me Softly

Alice Loudon has it all: a devoted boyfriend, a marvelous circle of friends, a challenging job as a research scientist. Then one morning, on her way to work, she exchanges a lingering look with a devastatingly attractive man. Adam Tallis is the essence of every female fantasy–a daring mountain climber who has been hailed as a hero. As a lover, he is more passionate than Alice’s wildest imaginings. Soon there isn’t anything or anyone she wouldn’t give up to stay by his side. Soon all she has is Adam, and life with this stranger will take her to new heights of madness…and fear.

Nicci French is the pseudonym for the writing partnership of journalists Nicci Gerrard and Sean French. The couple are married and live in Suffolk. There are eleven other bestselling novels by Nicci French: The Memory Game, The Safe House, Killing Me Softly, Beneath the Skin, The Red Room, Land of the Living, Secret Smile, Catch Me When I Fall, Losing You, Until It’s Over and What To Do When Someone Dies, all published by Penguin.