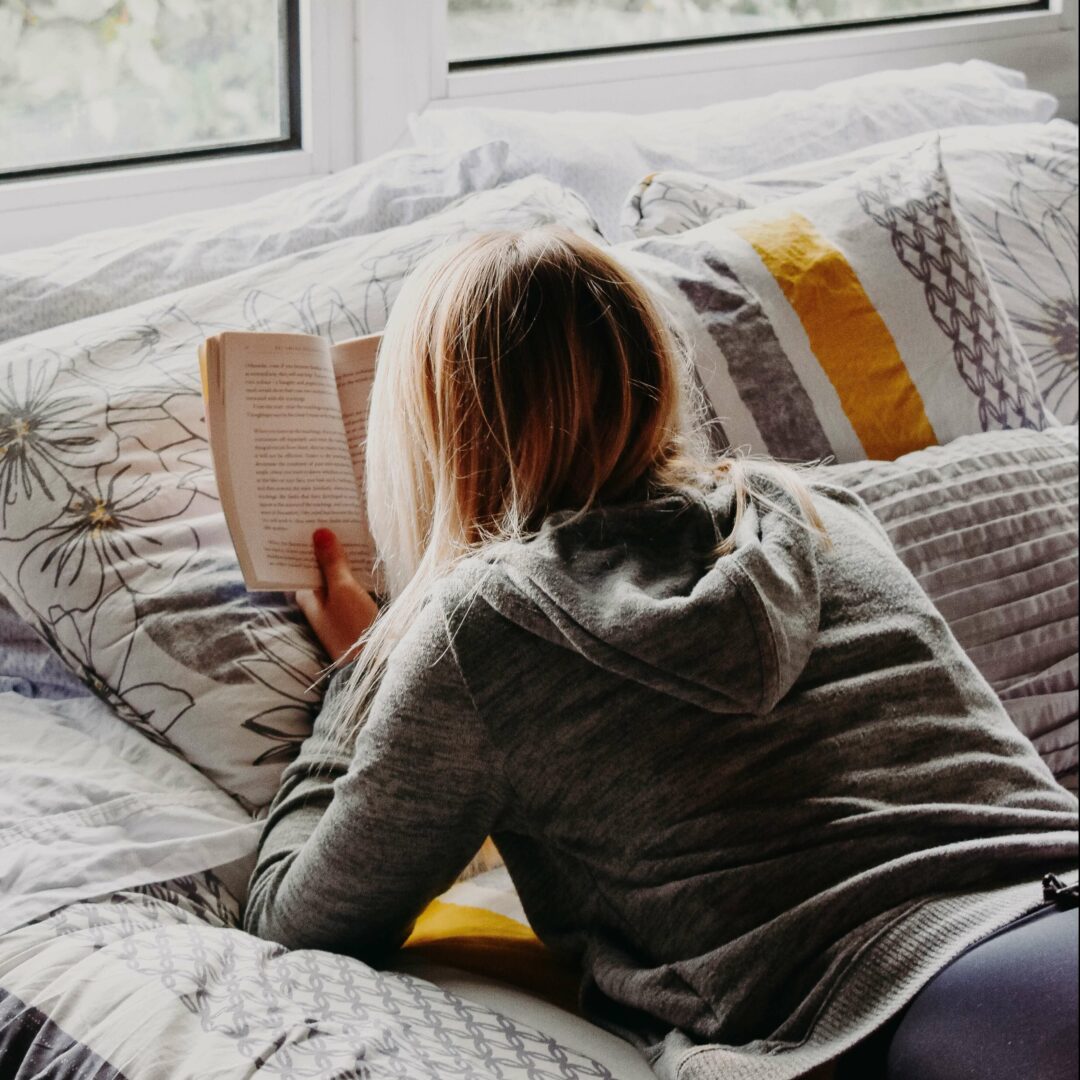 I often find that once a book is brought to my attention that it suddenly appears to be everywhere; most recently this happened with The Outsider by Albert Camus. It was first recommended to me by one of my very best friends Tim, and then a week or so later I read an interview with Helen Walsh in which she said she drew inspiration from The Outsider when writing her most recent novel The Lemon Grove. Thus when I saw that Rosanna Boscawen from Picador had chosen it for a feature on books to read in under a week, it swiftly moved to the top of my reading pile.

The central character is an Algerian named Meursault; whose fate the tale follows in the wake of his mother’s death. What makes the protagonist so interesting is his refusal to conform to the moral code of society both at the time of his mother’s death and during the events that follow thereafter.

Shortly after the funeral Meursault agrees to help his neighbour, Raymond Sintès, seek revenge on a Moorish ex-girlfriend whom he suspects has been unfaithful. And when the situation escalates beyond either of their control, and Meursault finds himself under arrest, it soon becomes clear that his distinct lack of both remorse and grief are to have disastrous consequences when used as evidence in a court of law.

Both subtle and succinct, The Outsider challenges the values that society sees as fundamentally right and makes its reader question whether honesty really is always the best policy. Packed with wonderful prose and evocatively written, that such a short book can have such a big impact on its reader is evidence of Camus’s skill as a one of the unrivalled storytellers of the twentieth century.

In The Outsider (1942), his classic existentialist novel, Camus explores the alienation of an individual who refuses to conform to social norms. Meursault, his anti-hero, will not lie. When his mother dies, he refuses to show his emotions simply to satisfy the expectations of others. And when he commits a random act of violence on a sun-drenched beach near Algiers, his lack of remorse compounds his guilt in the eyes of society and the law. Yet he is as much a victim as a criminal. Albert Camus’ portrayal of a man confronting the absurd, and revolting against the injustice of society, depicts the paradox of man’s joy in life when faced with the ‘tender indifference’ of the world.