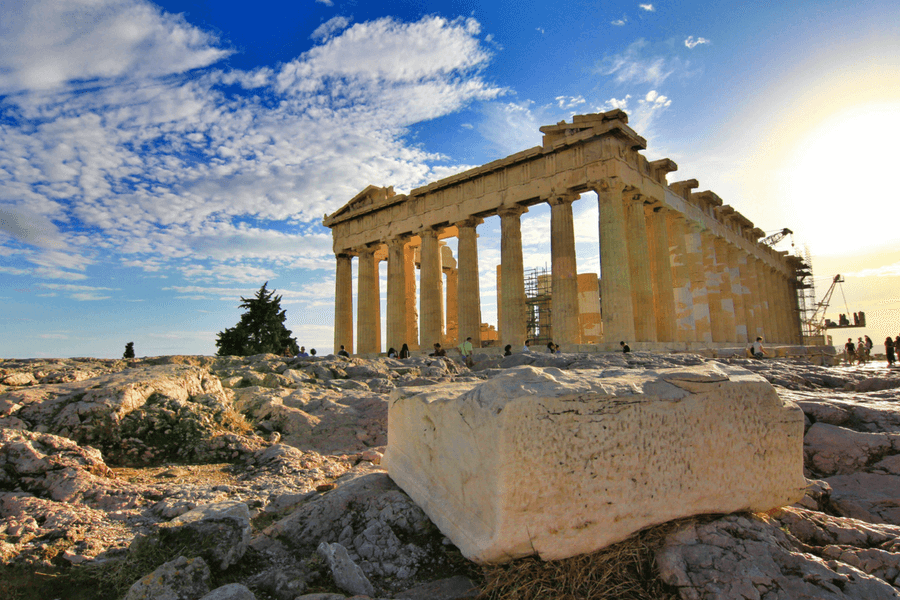 One of my favourite books of 2018 is Putney by Sofka Zinovieff. A compelling and captivating read about consent and the repercussions of illicit relationships, Putney is a powerful tale that has stayed with me long since I finished it.

I was thus delighted when its author, Sofka Zinovieff – who lives between Athens and London and has written two acclaimed books about Greece’s capital city: a travel memoir, Eurydice Street, and a novel, The House on Paradise Street – agreed to reveal her favourite books set in Athens. As someone who is always trying to expand my reading repertoire, I realised how few books set in Athens I had read, and so have swiftly added some of the below tomes to my endless reading wish list.

Speaking about her list of the best books set in Athens, Sofka says: ‘This list avoids books focussing on ancient Athens, which has been such a burden as well as a source of pride to Greeks. This list would also be quite different if it was “Best Books about Greece”.’ And so, if you fancy adding some modern Greek literature to your reading cannon, read on for Sofka’s riveting recommendations.

A riotous novel written from two women’s viewpoints, cataloguing their personal, day-to-day woes (and marriages) and encapsulating something of the raucous comedy and bitter tragedy in Greece’s turbulent 20th century existence.

The Colossus of Maroussi by Henry Miller

Miller’s passionate love letter to Athens, Greece and the poet Katsimbalis is a wild, rollercoaster of a travel book that celebrates unconventional friendship and the Greek life-force. Written in 1939, as the shadow of war begins to fall, it also marks the end of a more innocent era.

Dinner with Persephone by Patricia Storace

An American poet, Storace lived in Athens for a year, and her intelligence and humour shine through this unusual travelogue. At times she is eccentric, at others, critical of Greece, but she is always sensitive to the particularity and charms of life in the capital. 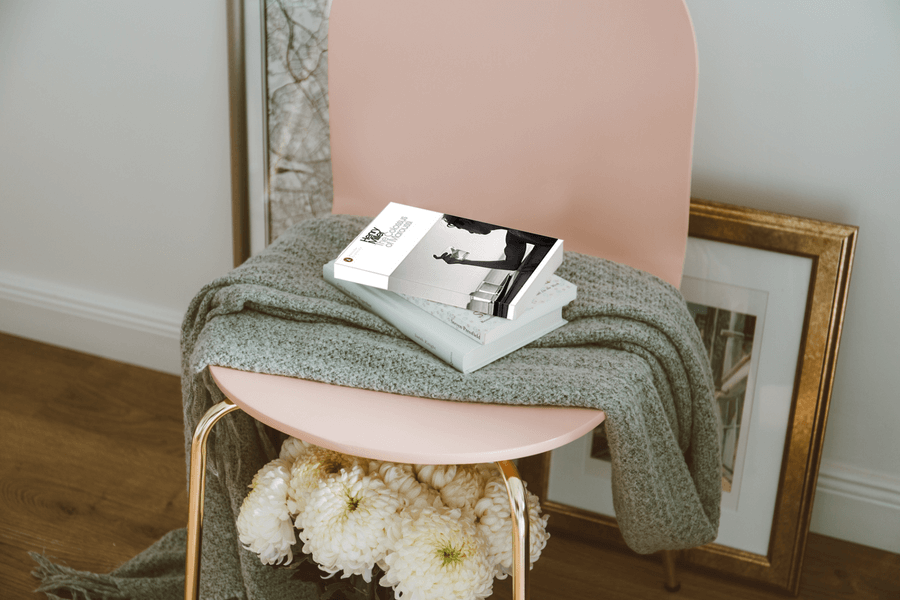 An ‘invented memoir’, Papandreou gives a lyrical and fascinating insight into growing up as the son and grandson of Greek Prime Ministers – the privileges, the problems, the exile (during the dictatorship of 1967-74) and much more.

The Flight of Ikaros: Travels in Greece During a Civil War by Kevin Andrews

Not strictly about Athens (his unavailable 1967 Athens is an amazing guide), but with many amazing episodes there, this travel book follows the young Andrews on his studies, during and after the appalling period of the Greek Civil War. One of the greats.

One of Johnston’s crime series featuring the Greek-Scottish detective Alex Mavros. Uncovering a Greek terrorist group that murdered an American, this novel wears its author’s erudite historical knowledge lightly but to brilliant effect. Only partly set in Athens, another in the sequence (Golden Silence) focuses exclusively on the little-known Athenian gangland milieu.

A young girl and her family are forced to move from the tiny, idyllic island of Symi to a grim apartment block in Athens. The shock of the personal and social dislocation is brilliantly expressed through the 11-year-old Astradeni’s viewpoint. It also speaks for the general transformation of Greek society from largely rural to urban across the last century.