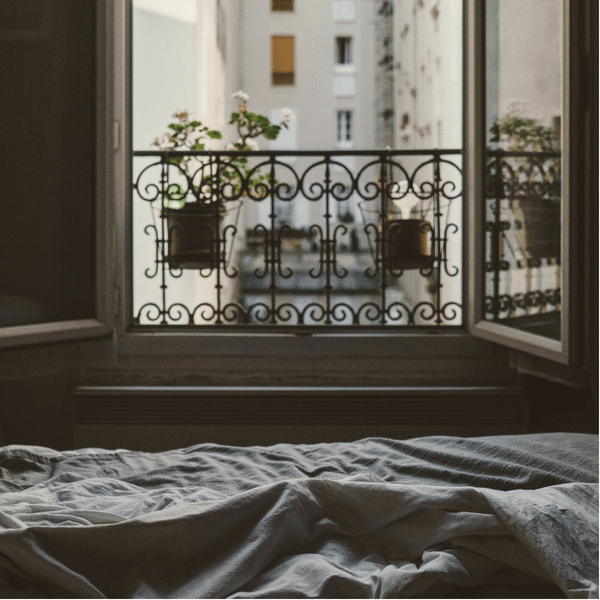 Anyone who reads this blog or follows me on Instagram, Twitter or Facebook will know that I recently read – and adored – I Love You Too Much by Alicia Drake; a riveting read about a lonely boy in Paris. I was enthralled by Alicia’s beautiful book and the darker side to the streets of Parisian life portrayed within the pages of her debut novel, and it reawakened a lengthy love I’ve had for France’s sparkling capital city. And as someone who loves nothing better than being transported to faraway lands through the power of words, I was delighted when Alicia agreed to share her best books about Paris. From a witty and observant novel to a fabulous new guide book, I hope these wonderful books about Paris will offer you some Francophile inspiration…

I think just about every writer dreams of writing a novel in Paris: a room in the rooftops, all alone, just coffee and a laptop and the words spilling out. This means there are a lot of incredible books set in Paris to choose from. Here are a handful of greats.

The House in Paris by Elizabeth Bowen

Bowen conjures up Paris with such descriptive brilliance and perception that you are there. And you never want to leave. A story of Henrietta and Leopold, two children, who are strangers to each other, both waiting in a house in Paris. Infinitely sad and utterly compelling.

This is an incredible story set in 1819 and yet one that is still relevant to contemporary Paris. It’s about a young man from the provinces coming to Paris to succeed and an old man trying to survive. I read this when I was researching The Beautiful Fall and it made me think of so many people who come to Paris searching for a dream. Myself included. 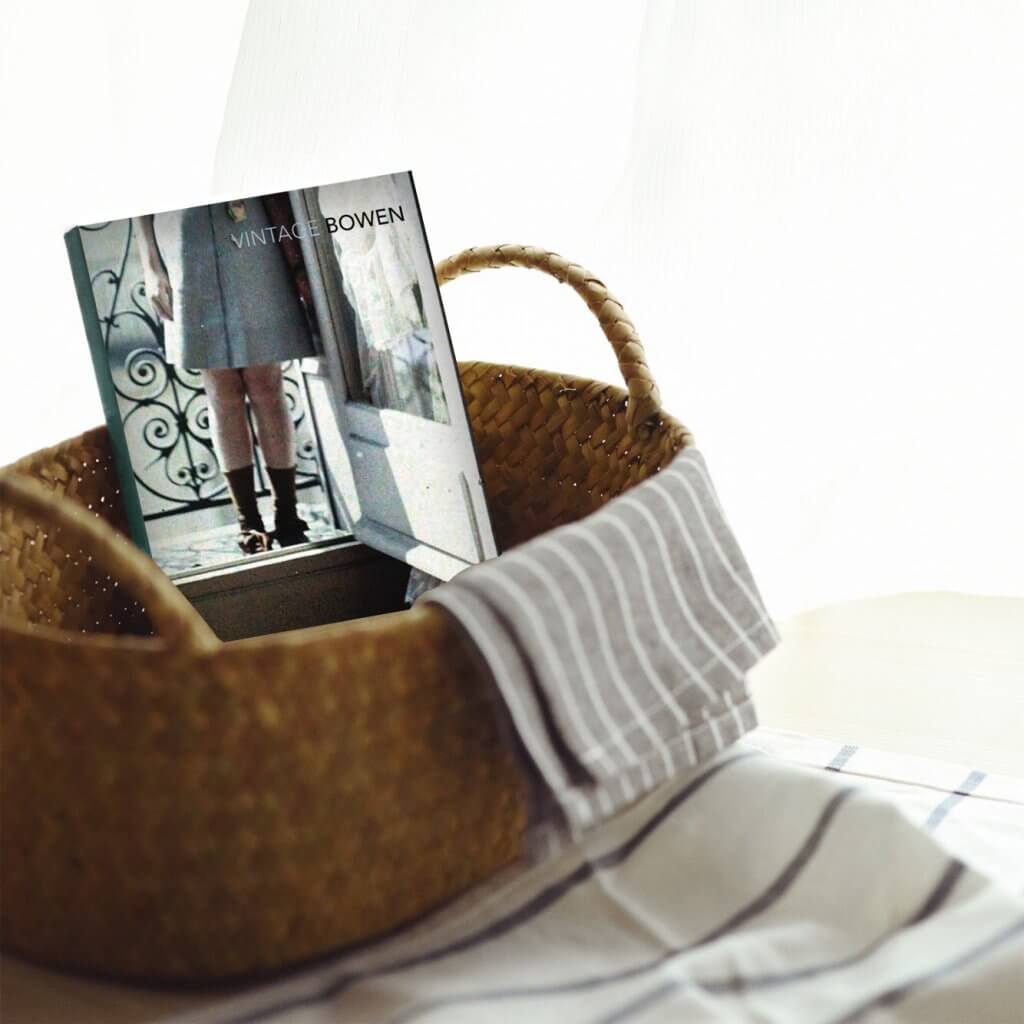 I read this when I first moved to Paris and I was mesmerised. It perfectly captures the dark side of Paris for me. It is a haunting tale of frustration within marriage, passion and murder. Every page simmers with lust, hate and madness.

These are two extraordinary novels of a planned sequence of five that tell of France and the French in the face of the German occupation. The first novel, Storm in June, describes the behaviour of the Parisians fleeing as the Germans advance on the city. It is almost too painful to read, portraying as it does the frailty of human nature in the face of terror. It is a truly extraordinary evocation of this time. Némirovsky never finished the sequence. She was arrested in France as a Jew and deported to Auschwitz where she died of typhus at the age of 39.

Arch, yet innocent, this is a delicious novella about a young girl, Gigi, whose aunt is preparing her for life as a courtesan. Gigi defies her destiny and catches the heart of the most wealthy, cultivated and cynical of Parisians, Gaston Lachille. The novella was adapted and made into a gorgeous musical with Leslie Caron as Gigi.  How I love that film.

The Blessing by Nancy Mitford

A wonderfully witty and observant novel about an English woman and her son who return to Paris to rejoin her French husband after the Second World War is over. Grace, the woman, is intimidated and outmanoeuvred at every turn by Parisians and their sophisticated, opaque morals. Deceptively light, The Blessing captures the brutality of Parisian society.

Much of this novel takes place in England. but there are several crucial chapters set in Paris, which is why I have included it. The deviance and obsessive nature of the father’s affair with his son’s wife take on a new significance and tragic proportions when set within the sepulchral bedroom of a Rive Gauche Paris apartment.

The New Paris by Lindsey Tramuta

Tramuta, who has a fabulous blog called Lost in Cheeseland, has done so much to free Paris from the clichés of gingham tablecloths and those weary steak and frites. Her marvellous guide book interviews the new blood of the city, all those breaking with traditions and experimenting with taste, design and ideas.

This is a just published, brand new book and a stunning biography of the three women who inspired Proust’s Duchesse de Guermantes. I have just started reading it and I am loving it.

In Search of Lost Time by Proust

And that leads me to another all time favourite – In Search of Lost Time by Proust; this is the ultimate survival guide to Paris and quite simply a masterpiece.

Words by Alicia Drake. Find out more about her brilliant debut novel, I Love You Too Much.