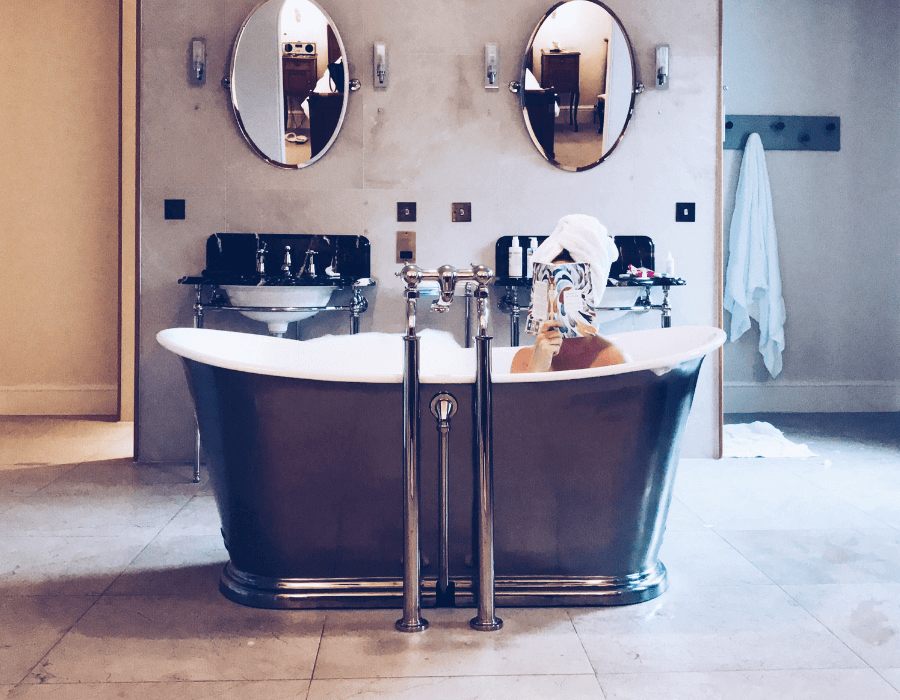 I first visited Exeter many moons ago while at university, and despite falling in love with the city’s cobbled laneways and Medieval cathedral close, it would be a decade before I returned. When I lived in the capital, I barely left the leafy corner of south-west London I called home, and so now whenever I do return to the UK, I try my best to explore as much of the country as I can. I came across Southernhay House while on the hunt for some hidden literary gems, and loved the sound of its partnership with Blackwells. And so after a long weekend in Somerset curled up by the fire with family, I hopped on a train to Devon’s county town to visit this beautiful boutique hotel. After the best part of a month spent with friends and family, the highlight of my visit was the chance to spend a night alone, soaking in the roll top bath, before curling up in bed with a book. The only downside to my stay? Having to leave. 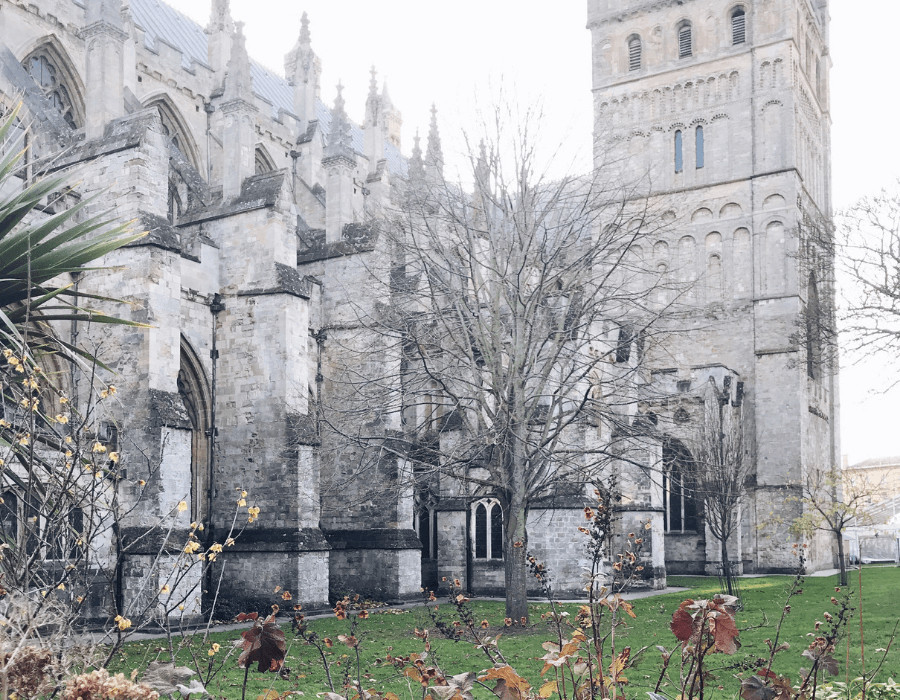 Nestled in the heart of Exeter – a cathedral city and a popular destination for both locals and tourists alike – Southernhay House is a stunning grade II* listed Georgian townhouse that was originally home to Major General William Kirkpatrick from 1805-1813. With Exeter’s grand gothic cathedral and lively high street, rich with independent shops, just a short stroll away, it offers guest a picturesque and peaceful spot from which to explore the city. An easy taxi ride away from Exeter St David’s train station, the hotel is within easy reach of London and Devon’s nearby countryside. 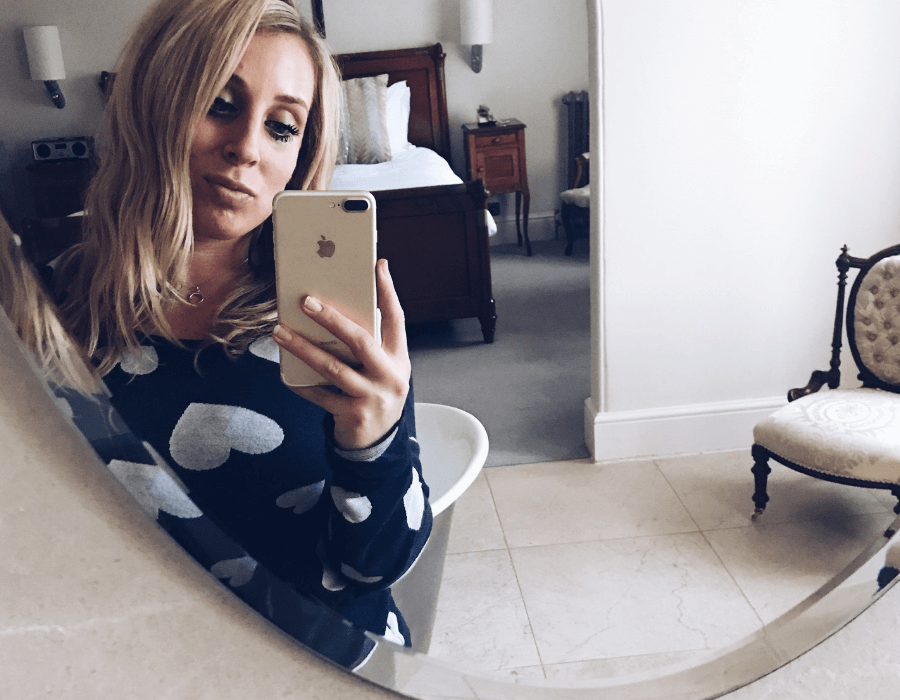 The eleven rooms come in varying sizes, and the decor nods to the bohemian nature of the hotel’s first owner. With high ceilings, sash windows and feature fireplaces still in tact throughout the hotel, it’s literary luxury at its very best. I stayed in Tulip; a luxury room with a decadent roll-top bath, walk-in shower, handmade bed fir for a sultan, selection of books and delicious Devon fudge, it offered the perfect respite away from the bustle of the city.

RELATED:  Review: Call Me By Your Name - André Aciman

As well as a mouth-watering food menu, the hotel has a stunning bar with a sophisticated cocktail list that features much-loved classics, drinks for the designated driver, and bespoke cocktails tailored to the hotel including Monk’s Habit, a tasty fusion of Benedictine, passion fruit, apple, lemon and Prosecco. The food menu is sourced from local produce, and the hotel has a lush terrace perfect for al fresco dining in sunnier seasons, while the roaring fire in the club lounge is the perfect spot for a hearty meal in the midst of winter. 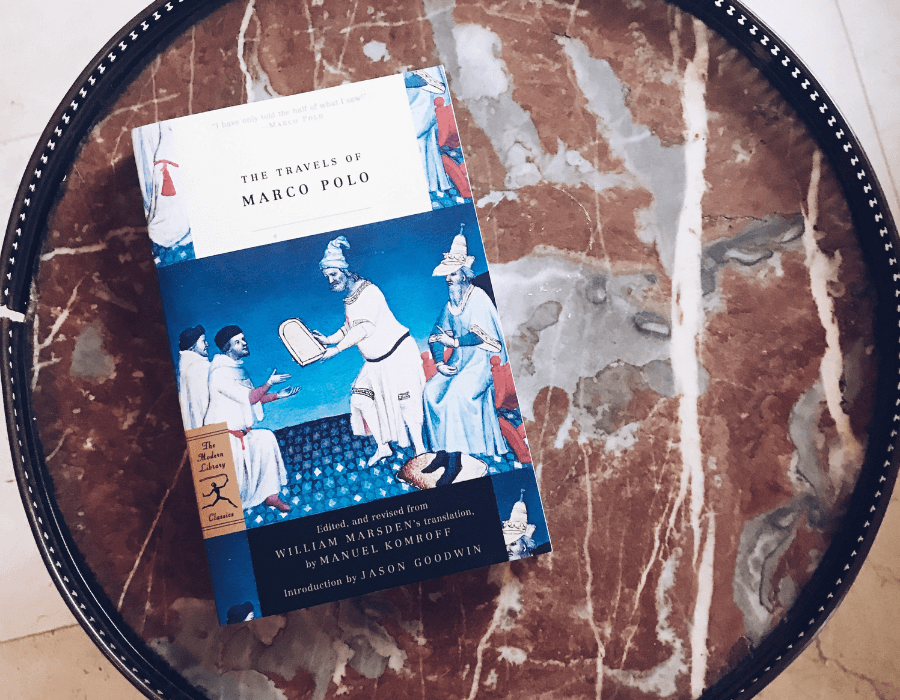 As well of being one of Exeter’s most beautiful boutique hotels, Southernhay House is a luxury literary hotel to boot. Having partnered with Blackwell’s Books, they offer their book-loving guests a bespoke selection of modern and classic novels in their hotel room, relating to the hotel’s mercantile past and its wider place in the Exeter scene. From rakish romps to real-life dramas, the collection is inspired by the 19th century origins and entrepreneurial flair of Southernhay House’s first owner, William Kirkpatrick, the romance of the age and its attitude of derring-do. 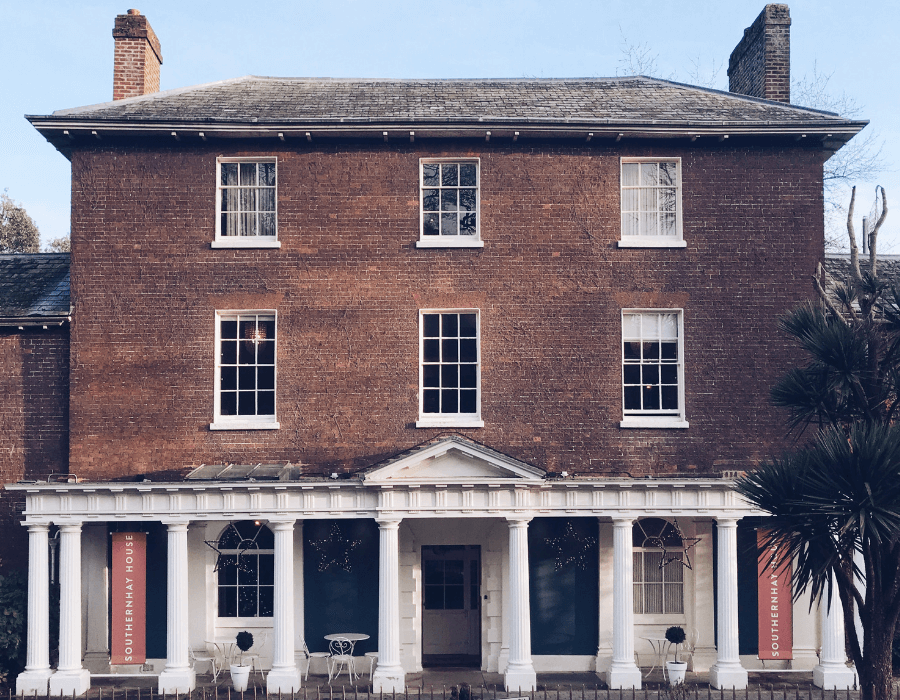 If you fancy stocking up on literary tomes during your stay at Southernhay House, there’s a bustling branch of Waterstones on the high street, a Blackwells Books on the Exeter University campus, as well as a popular Book Cycle. A ‘not-for-profit social organisation’ based in Exeter, they collect unwanted books from Devon and Somerset and house them in Britain’s only “free bookshop.” where shoppers are invited to choose up to three books per person per day and pay whatever they wish.

RELATED:  The Draycott Hotel: a literary stay in London 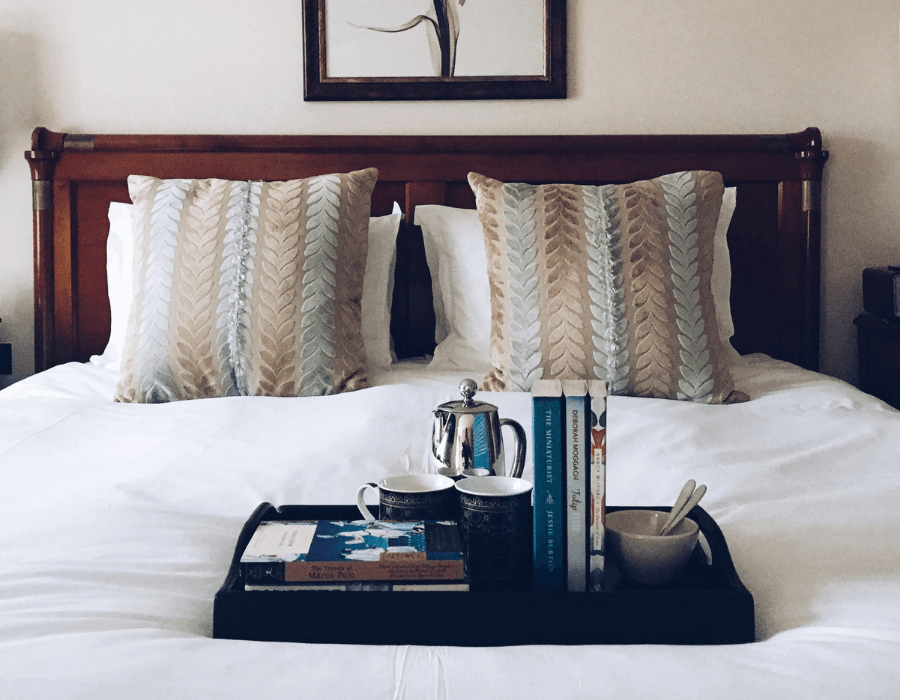 Worth staying in bed for

As a county known for its diverse and picturesque coastline and landscape, it’s little wonder that there are many works of literature set in both Exeter and its surrounds. From much-loved classics to modern memoirs, there are ample books to choose from if you fancy a night under the covers at Southernhay House. For those with a penchant for classic literature, opt for Sense and Sensibility (set in the fictional village of Barton, which was said to be four miles north of Exeter), The Hound of the Baskervilles by Arthur Conan Doyle or The Body in the Library by Agatha Christie. After something more contemporary? Michael Morpurgo’s 1982 novel War Horse was set on a Devon farm, while The Secret of Crickley Hall by James Herbert is set in the fictional village of Hollow Bay, based on Lynmouth on Exmoor.

Exeter is the capital city of Devon and an easy city to explore on foot from the front door of the hotel.  Southernhay House is bang in the centre of town, just yards from Cathedral Close.  The staff are happy to provide guests with independent shopping ideas, historic trails and further information on Exeter’s best kept secrets and independent gems.

6 comments on “Southernhay House review: A literary hotel in Exeter”