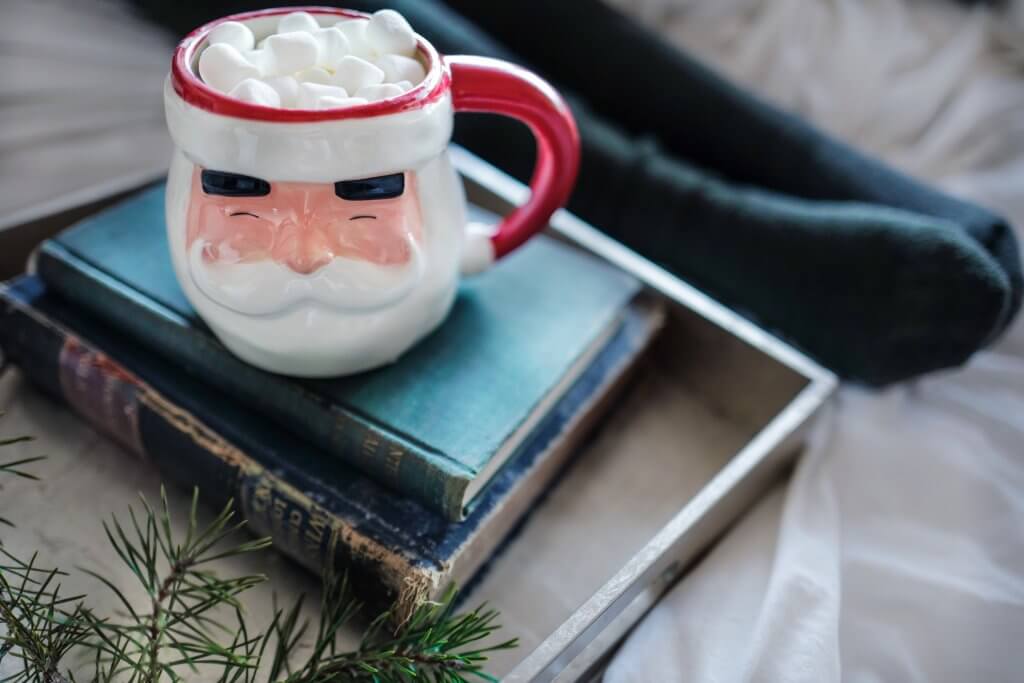 The arrival of December brings with it the chance to revel in all things festive. From minced pies and mulled wine, to boughs of holly and festive wreaths, to ice skating and carol singing and Christmas markets a-plenty; tis a time for much merry making. And with the anticipation of Christmas in the air, never has there been a better time to curl up with a brilliant book, a roaring fire and a tasty mince pie. From a much-loved classic to some yuletide themed sinister stories, here are six of the very best festive reads to get you in the mood for Christmas. 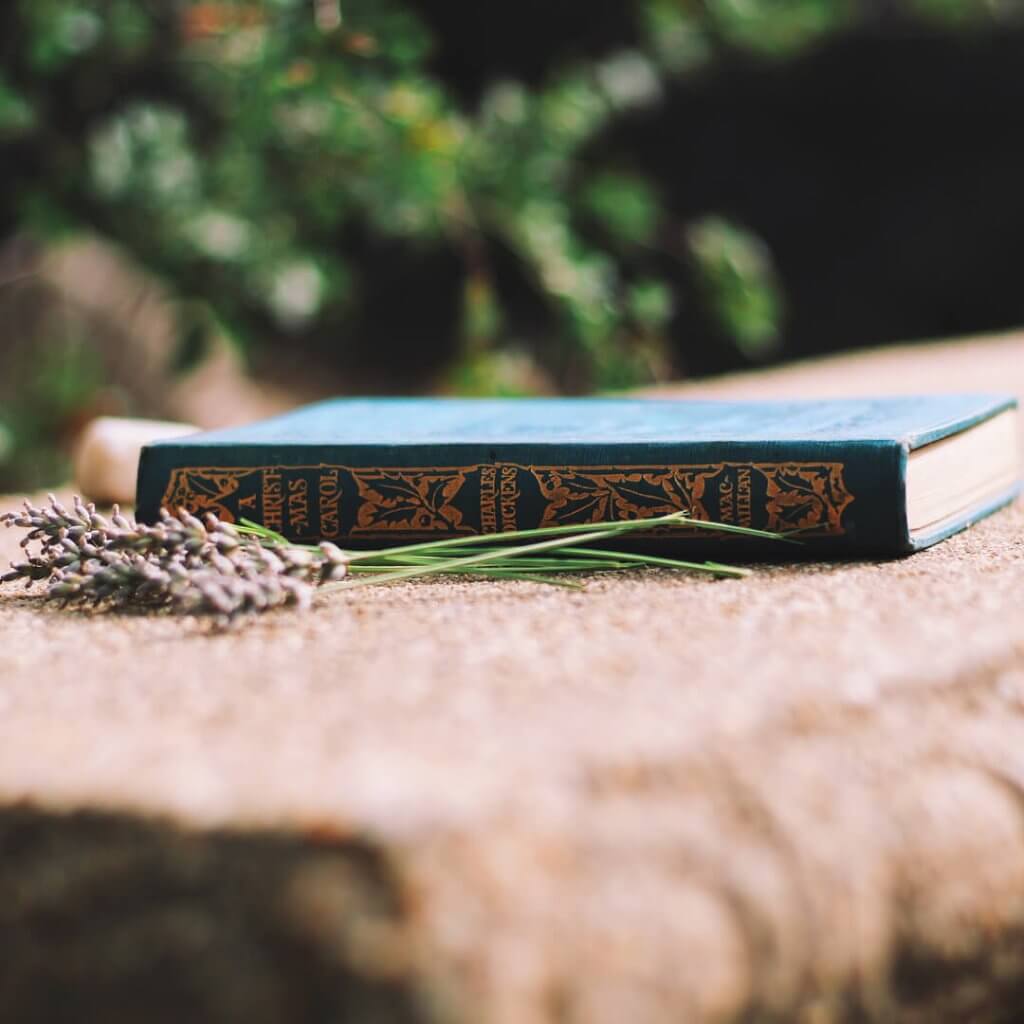 Few things say Christmas quite so wonderfully as Charles Dickens’ timeless classic A Christmas Carol. The story of Ebeneezer Scrooge,  a miserly and miserable old man about to spend another Christmas alone; his ways are changed on the night of Christmas Eve, when he’s paid a visit by the ghost of his former business partner Jacob Marley. Marley warns Scrooge to change his ways before three further spirits descend on the night.The Ghost of Christmas Past takes Scrooge to scenes of his childhood, causing him to reminisce a time of boyish innocence while the Ghost of Christmas Present shows Scrooge a joyous picture of people celebrating Christmas this year.An enduring and cautionary tale, A Christmas Carol is a heart-warming story perfect for this time of year. 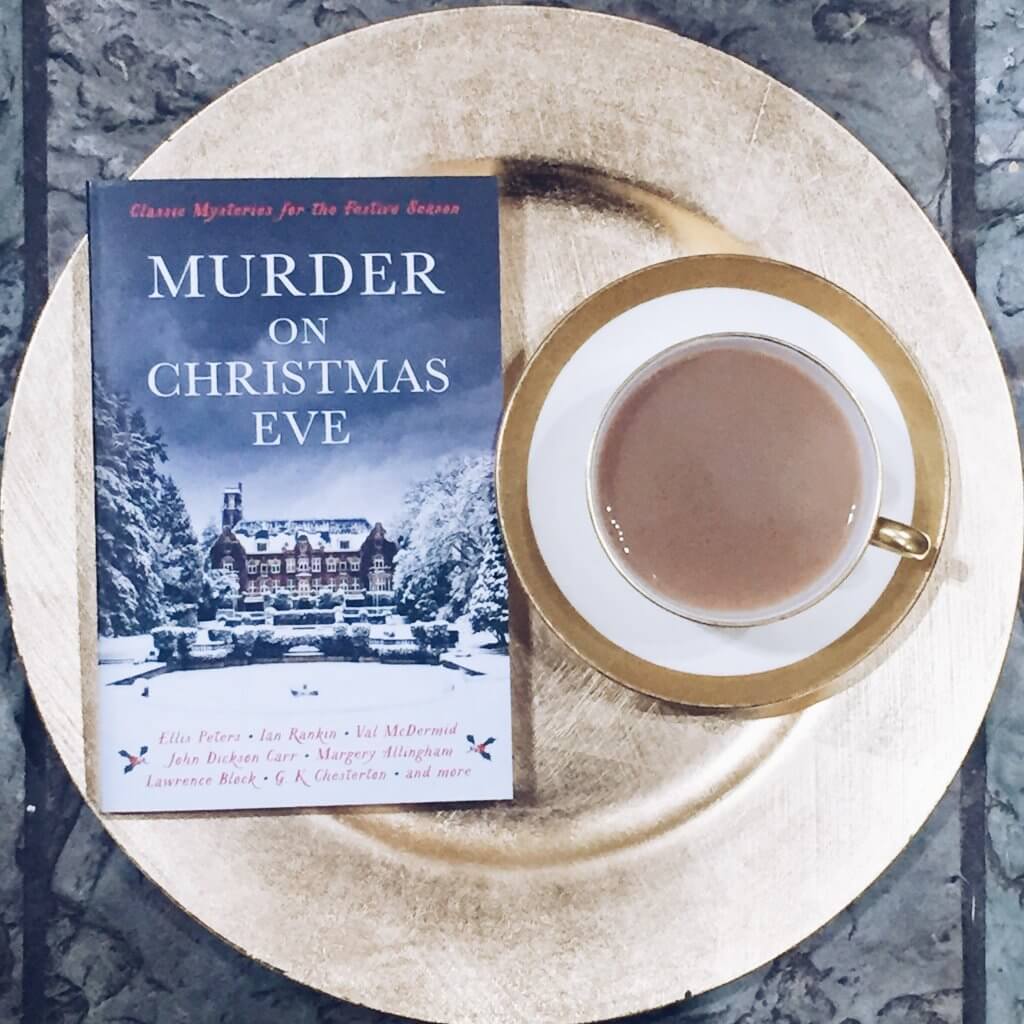 A more frightening festive read than most, Murder on Christmas Eve is a collection of ten classic murder mysteries from some of the world’s most renowned crime writers. Including sinister stories from the likes of Val McDermid and Ian Rankin, murder is afoot while snow begins to fall in the dark of the night and presents lay under the tree. The quintessential Christmas read for fans of crime fiction, read it in front of a roaring fire and prepare to be thoroughly spooked.

The Gift of the Magi – O Henry

The Gift of the Magi is undoubtedly one of the loveliest festive reads around. A tale from days gone by, O Henry’s The Gift of the Magi tells the tale of husband and wife Della and Jim and how they deal with the challenge of buying secret Christmas gifts for each other with very little money. Set in New York at the turn of the twentieth century, this classic piece of American literature is a sentimental story with a moral lesson about gift-giving,

Seven Days of Us – Francesca Hornak

If the thought of spending seven solid days isolated with your nearest and dearest fills you with despair, you’ll love Francesca Hornak’s debut novel. A tale about the Birches family, who have long spent their holidays at Weyfield Hall – an ageing country estate where Mrs. Birches tries to recapture the idyllic holidays of her youth – the family are forced into quarantine after daughter Olivia  returns home from a shift as a doctor in a Haug Outbreak abroad. Hornak wonderfully captures the complications of families during the festive season in this warm, wry, and sharply observed novel about what happens when a family is forced to spend a week together in quarantine over the holidays.

One of my all time favourite books, and the most charming of festive reads, Winter Solstice by Rosamund Pilcher is the perfect Christmas tale; nostalgic and joyous and the ultimate fireside tale. Based between a pretty Hampshire village and a rambling house in Scotland, it tells the tale of neighbours Oscar and Elfrida, who – after a tragic accident involving Oscar’s wife and daughter – form a close knit bond as the festive season approaches. The house in Scotland becomes a magnet for various waifs and strays who converge upon it, and the magic of Christmas plays an integral part of this homely and festive tale.

2 comments on “Six of the best: festive reads”