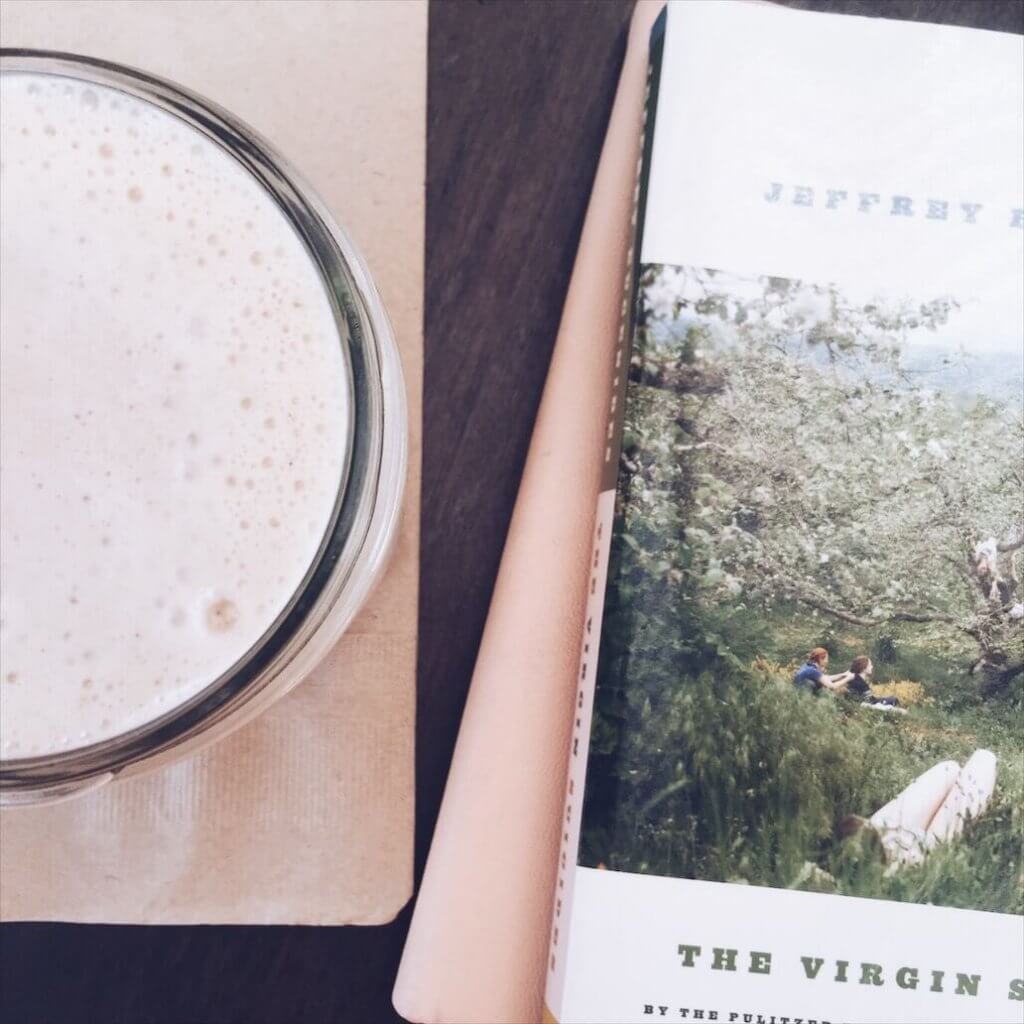 As a voracious reader on a never ending mission to become the best read person I know, I often partake in mindless online quizzes with titles such as 30 books you should read by the time you’re 30, or 300 books everyone should read before they die, only to discover that despite having read insatiably for the best part of three decades, there are still many miles of unread books I’m yet to conquer.

I’m not sure on which list I found The Virgin Suicides, and though I have hazy recollections of watching it while in the midst of a teenage crush on Josh Hartnett, prior to reading it I wasn’t exactly sure what it was about, other than what the title clearly indicated.

My boyfriend and I had just been to a stand up comedy night in northern Hollywood when, upon leaving, I saw the bright lights of an open bookshop which I swiftly entered with the glee of a child in a sweetshop. I was originally hoping to buy a copy of The Corrections or The World According to Garp; neither of which they had in stock, and so, frantically racking my brains for another book that could form part of my American reading list, I found a second hand copy of The Virgin Suicides, which – joy of joys – I had to climb a ladder to get from the sprawling bookshelf.

The tale was – as expected – rather depressing, but compelling none the less. The story follows the lives of the five Lisbon sisters in 1970s Michigan, where they live with their parents. Told through the eyes of the neighbourhood boys twenty years after the sisters killed themselves, we witness how they were effected by the suicides of the girls they idolised through much of their adolescence.

Much of what makes the book a great one, is the mystery surrounding exactly who is narrating the tale; it could be any one of the boys that lived in Michigan’s suburban street on which the Lisbon family lived. The author’s use of a vague narrator allows the reader to actively participate in the mystery and confusion as the boys try to come to terms with the deaths. Despite the time that has passed since the suicides, the boys remain troubled by such a significant event, as portrayed by the carefully catalogued and numbered evidence they’ve collected over the years – faded photographs, scraps of paper, newspaper clippings.

The Virgin Suicides is a haunting and powerful story of suburbia and suicide and a sisters’ legacy that lasts decades beyond their fateful deaths.