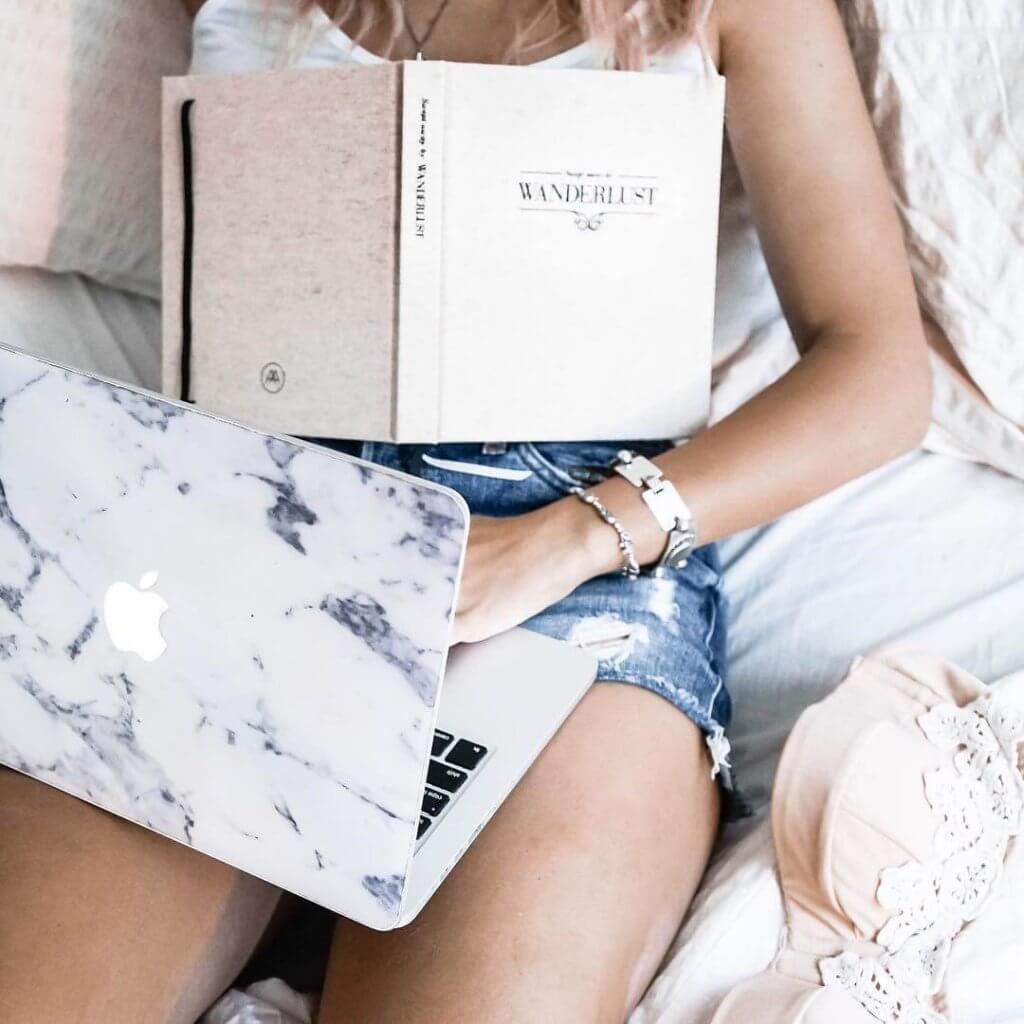 I often ponder how different life might have been. Where I’d be sitting now, what my life in London would look like; how I’d be living day to day. If I’d still hang out in the same social circles, go to the same clubs, be in the same job. Would I have left London for a quieter life in suburbia? Found someone to settle down with? Followed my sisters to Salisbury for an altogether quieter life? There’s no doubt I’d be better off financially, but would my life have been richer? I’m not so sure.

It was two years ago today that I landed in Australia to start a new life down under; sometimes it feels like yesterday; sometimes I feel like a different person entirely, and look back on the catalyst that brought me to Sydney with utter dismay. I often reflect on the series of events that were set in motion when I holidayed in Sydney two-and-a-half years ago, at how differently they might have turned out, had we missed the ferry, had I not made eye contact with the rugged stranger; had I said no to the date. If I’d chosen logic over love; my head over my heart. If I’d decided not to risk it all on such a fleeting and foolhardy whim.

It seems crazy to think I had a return flight to London for six months after my arrival in Sydney – one that I subsequently missed and never rebooked – that I ever even contemplated that life down under might not be for me. If, however, you’d told me two years ago the lengths I’d go to to make Australia my home, the unwavering determination, and the grit and the resolve I’d need to stay in Sydney, I wonder if I would have boarded that return flight, to opt for an existence free from drama and the stresses and strains of establishing myself in a country I wasn’t from, to pick up my London life exactly where I’d left off.

It goes with out saying that the two years I’ve been in Sydney, and particularly the past nine months have been more testing and turbulent than I could have ever have imagined. That this year’s lows have often outweighed the highs, that the stresses and strains over the visa issues I’ve faced and the unrelenting financial strains I’ve been under as a result have taken their toll many times over. I’d be lying if I said I’d not spent many hours wondering what I was doing, whether it was all really worth it, whether I should give up and go back to the UK; to the safety net of my family and the security and stability that London life would offer.

Last year, I spent my one year Aussie anniversary in Byron, watching the sun set, alone and at peace with where I was. Suffice it to say I never thought I’d find myself a year later alone, on my two year Aussie anniversary, tapping away on my laptop outside a Starbucks in LA. The city’s famous palm trees line the boulevard on which I’m sitting and the sun setting in the distance has smudged the yellow glow of the sky with a streak of lilac. The blistering heat of the past ten days has finally subsided and today’s balmy temperature has made way for a cool evening respite.

Though the tears have been often and the anguish ample, though the path has been crooked and the end may be far from sight; despite having many months left before I can officially call Australia my home, I can see hope on the horizon and for now, I know that this is exactly where I’m supposed to be.

2 comments on “A Girl Down Under: Two Years On”