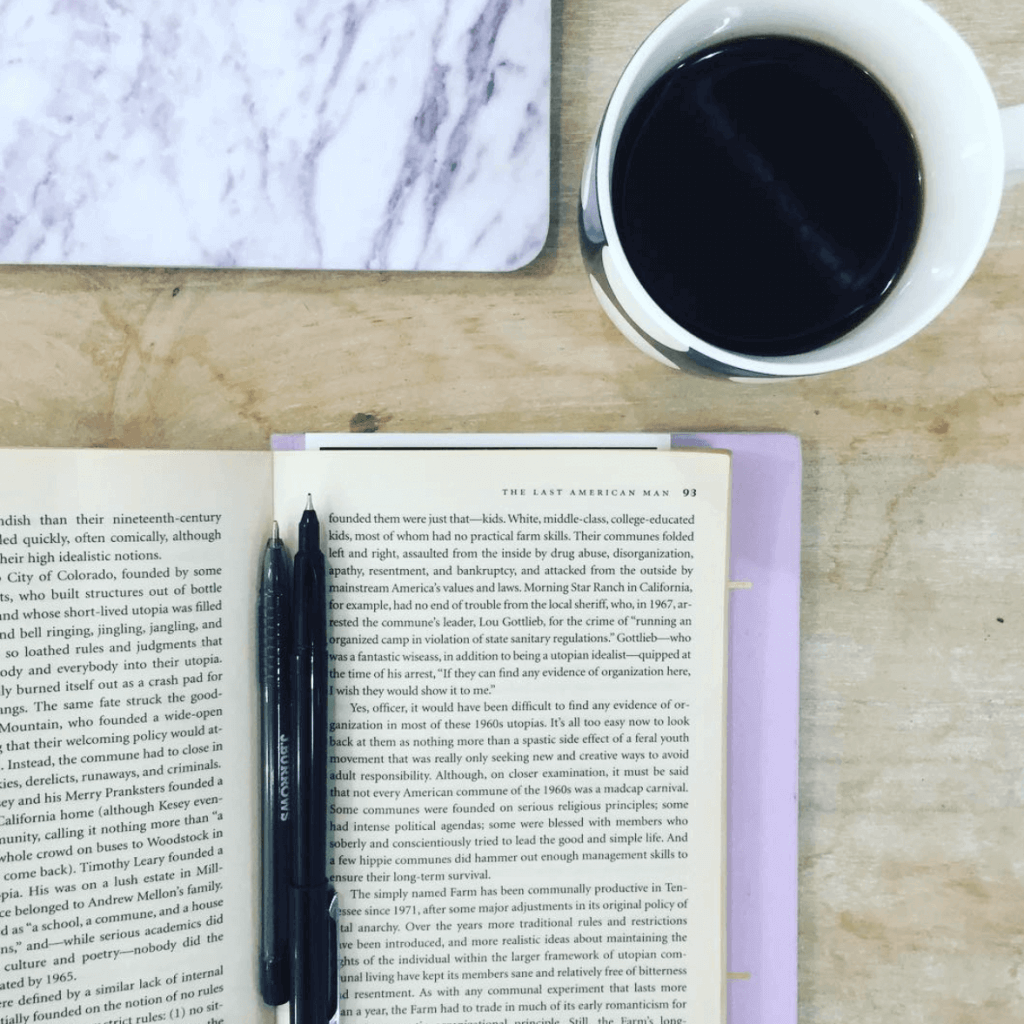 I’ve been a big fan of Elizabeth Gilbert‘s ever since I read Eat Pray Love – her bestselling memoir that followed her post-divorce journey as she ate, prayed and loved her way through Indonesia, Italy and India. Having since read both Big Magic and Eat Pray Love Made Me Do It – both of which were equally as inspiring – and having been lucky enough to see her in Sydney as part of Sydney’s Writer’s Festival, it’s safe to say I am just one in a legion of fans she has amassed during her writing career.

I’d never heard of The Last American Man – and came across it quite by chance on a fairly sparse bookshelf when in a local bar in Bondi one Friday evening with friends. And so, with a stretch of weekend ahead and nothing better to do, I decided to spend my precious time off with Elizabeth Gilbert and The Last American Man.

Like the three previous books of Gilbert’s I’ve read, The Last American Man immediately invites its reader into another world – and whether it’s to a world beyond the boundaries of fear, an Indian ashram or the American outback – Gilbert does it with great verve. The Last American Man explores the true story of Eustace Conway, who left his comfortable suburban home at the age of seventeen to move into the Appalachian Mountains. Over the next twenty years he dealt with heartbreak, hunger and an army of interns; desperate for the knowledge Eustace had acquired during his time in the wild, few of them lasted the two year term.

Not too dissimilar to Into The Wild – though albeit without the sad ending – The Last American Man is a great exploration of a life lived beyond the conformities of society and will inspire its readers to not only question the importance of materialism, but to turn to nature for its many healing powers.