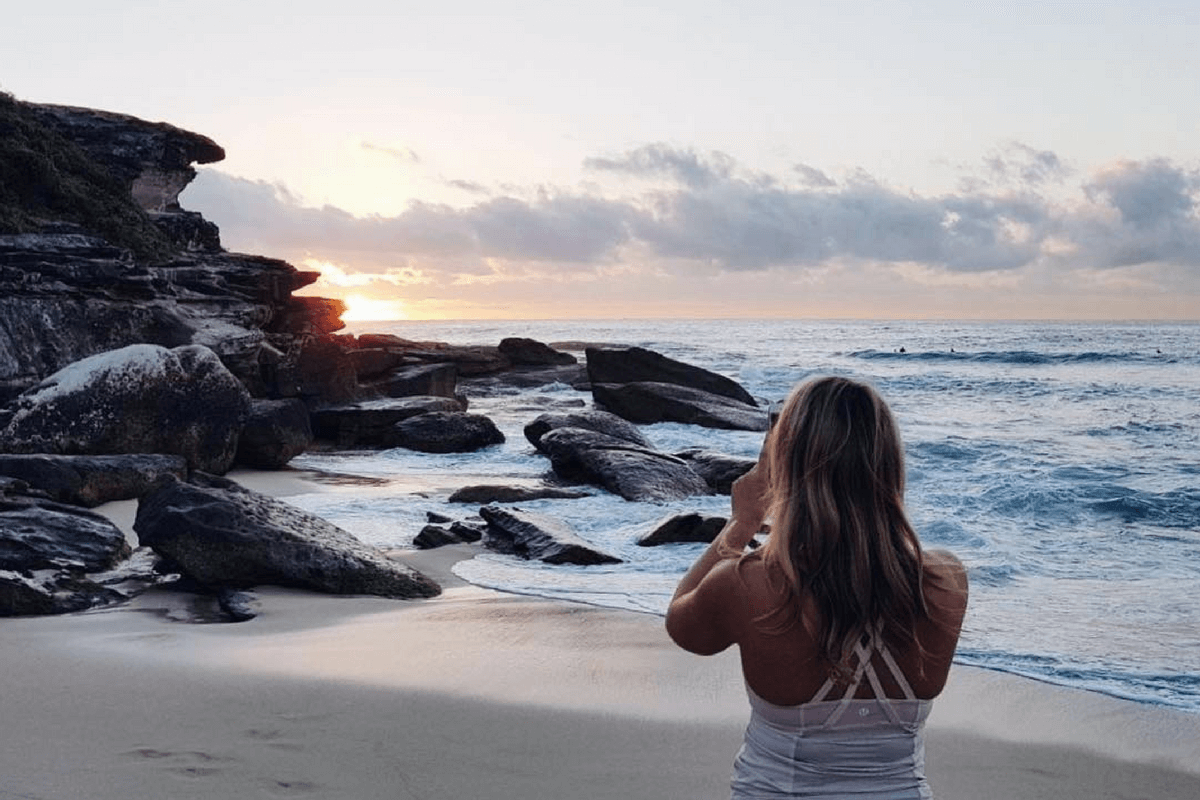 Prior to moving to Australia, I never really suffered from overwhelm. Life was easy (though, of course, it didn’t seem like it at the time); I rarely had to make important decisions, let alone life-changing ones; indeed my biggest dilemmas tended to be which friends to see at the weekend and where, and whether to blow my pay-checks on books or bubbles.

I had a job I adored; family and friends nearby, and never once did I have to navigate the complexities and legalities of visas and expiration dates and immigration laws that have mired my time since moving down under. Last year was one that was made up of unexpected and extensive travel; I lived in both Bali and LA for three months; the latter with my boyfriend, and was lucky enough to visit friends and family back home in the UK three times. However, after countless plane rides, passport stamps and tourist visas, my hope for 2018 was that it would be a serene and stable year.

Alas, thus far it has been anything but. And so I now find myself in the early hours of the morning – the sky outside is still dark; inside, my apartment it is still and silent, but for the whirr of my fan – awash with panic. If all goes according to plan, in a fortnight’s time I will finally be able to work again, and to commence my job search with a vengeance. However, much like when I was training for the London Marathon four years ago, the end, though near, feels so hopelessly far away.

RELATED:  A Girl Down Under: In Which I Reflect On The Last Twelve Months

Various factors have brought me to the place I now find myself in – less than two weeks away from a visa submission with a barely-started application and a half packed room surrounded by boxes of books and random paraphernalia of little or no substance; and of almost definite no use.

My housemate – a great friend from London who I moved in with shortly after arriving back in Sydney at the end of December – made the decision a few weeks ago that she’d be moving home to London; that the date I needed to move out of our apartment coincided with the date of my visa submission was simply a case of bad luck, but the hassle of finding somewhere new to live, packing my room up and moving for the second time in seven weeks, combined with an ill and elderly Grandpa back home – something which in itself makes me question whether I still want to live so far away from loved ones – has meant that my defacto application has taken a metaphorical back seat.

And, of course, as a life-long procrastinator, rather than spending these early hours of the morning working on said application, I have instead decided to write about the panic I feel each time I open it, and attempt to input the information required to validate my relationship.

Being an expat can be a hard and lonely life-choice at times. Moving to Australia has bought untold joys and blessings; my friends here are like family and I count my lucky stars every day that I live in such a beautiful country. It too, however, has bought with it more trials and tribulations than I have ever previously been accustomed to; here’s hoping that this dreaded visa submission will be the last of them for a long while.

3 comments on “In which panic sets in”