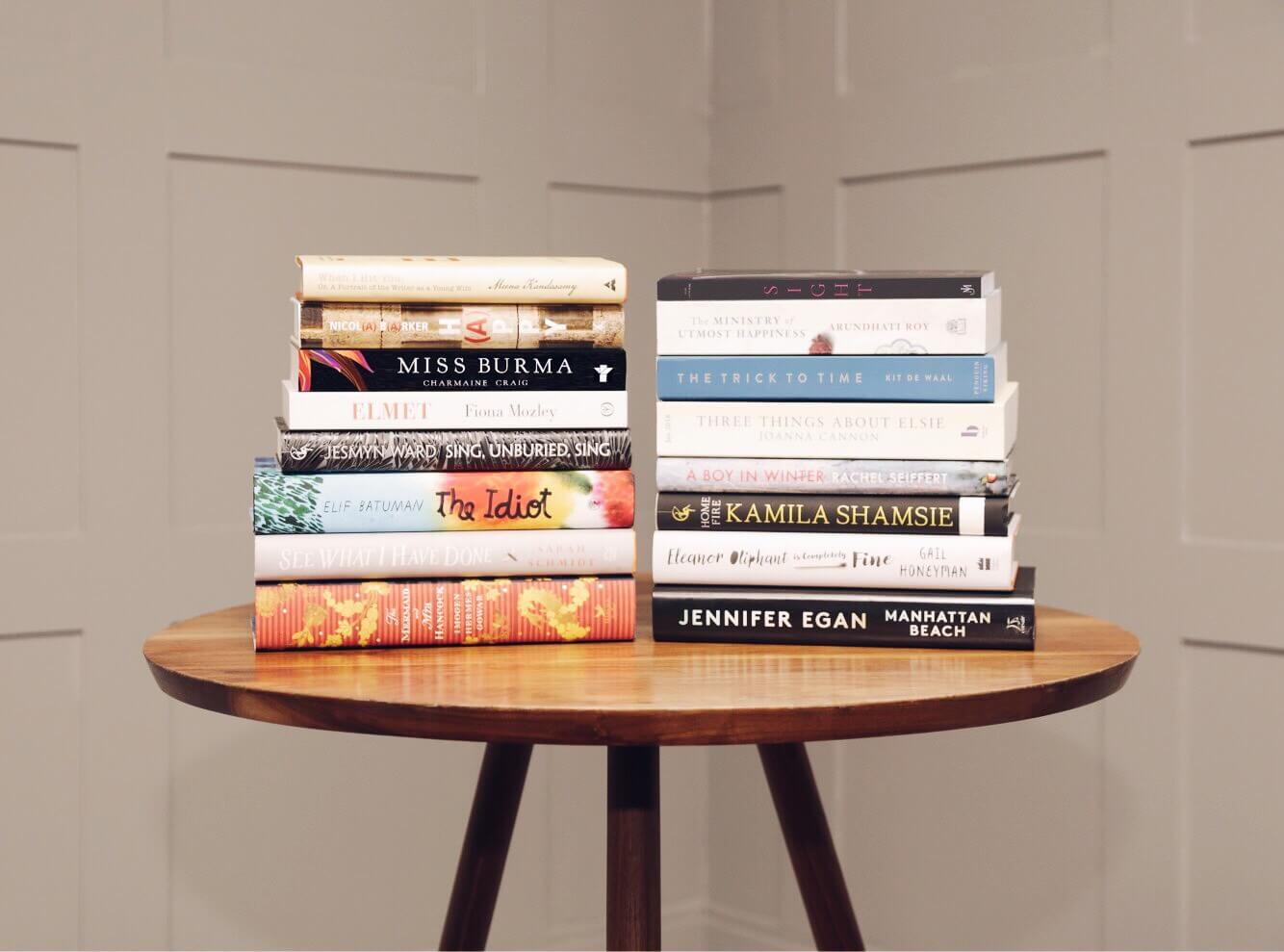 A little over a week ago, the Women’s Prize for Fiction announced their fantastic longlist. Made up of some stunning debuts by the likes of Fiona Mozley alongside literary heavyweights including Kamila Shamsie and Jennifer Egan of The Goon Squad fame, there’s little doubt that any reader worth their salt should add the sixteen books to their reading pile pronto. And if you’d like to do just that, you’re in luck, as I’m offering one lucky reader the chance to get their hands on the complete sixteen books! To enter, simply subscribe to my site here, and if you’re already subscribed, comment below and let me know which book from the longlist is at the top of your wish list.

The winner will be contacted by email on March 31st and you can read more about the longlist below.

The Women’s Prize for Fiction has today announced the sixteen-strong 2018 longlist. Now in its 23rd year, the prize is known and loved for championing women writers all over the world.

Announced on International Women’s Day, the longlist is as follows:

The Idiot by Elif Batuman

The Mermaid and Mrs Hancock by Imogen Hermes Gowar

When I Hit You: Or, A Portrait of the Writer as a Young Wife

The Ministry of Utmost Happiness by Arundhati Roy

See What I Have Done by Sarah Schmidt

A Boy in Winter by Rachel Seiffert

The Trick to Time by Kit de Waal

Said Sarah Sand of the sixteen selected: “The longlist came out of a Chequers style meeting where different views were accommodated and peace reigned, at least for now, What is striking about the list, apart from the wealth of talent, is that women writers refuse to be pigeon-holed. We have searing social realism, adventure, comedy, poetic truths, ingenious plots and unforgettable characters. Women of the world are a literary force to be reckoned with.”

This year’s longlist honours both new and well-established writers and a range of genres: the list features two previously longlisted authors and one previously shortlisted author. There are six first novels on the list and four nationalities are represented – the UK, America, India and Australia.

The Women’s Prize for Fiction shortlist will be announced on April 23rd; the awards ceremony will be held on June 6th.

For more information on the shortlist, and all things related to the Women’s Prize for Fiction, visit their website here.

79 comments on “Closed | Win: the Women’s Prize for Fiction longlist!”