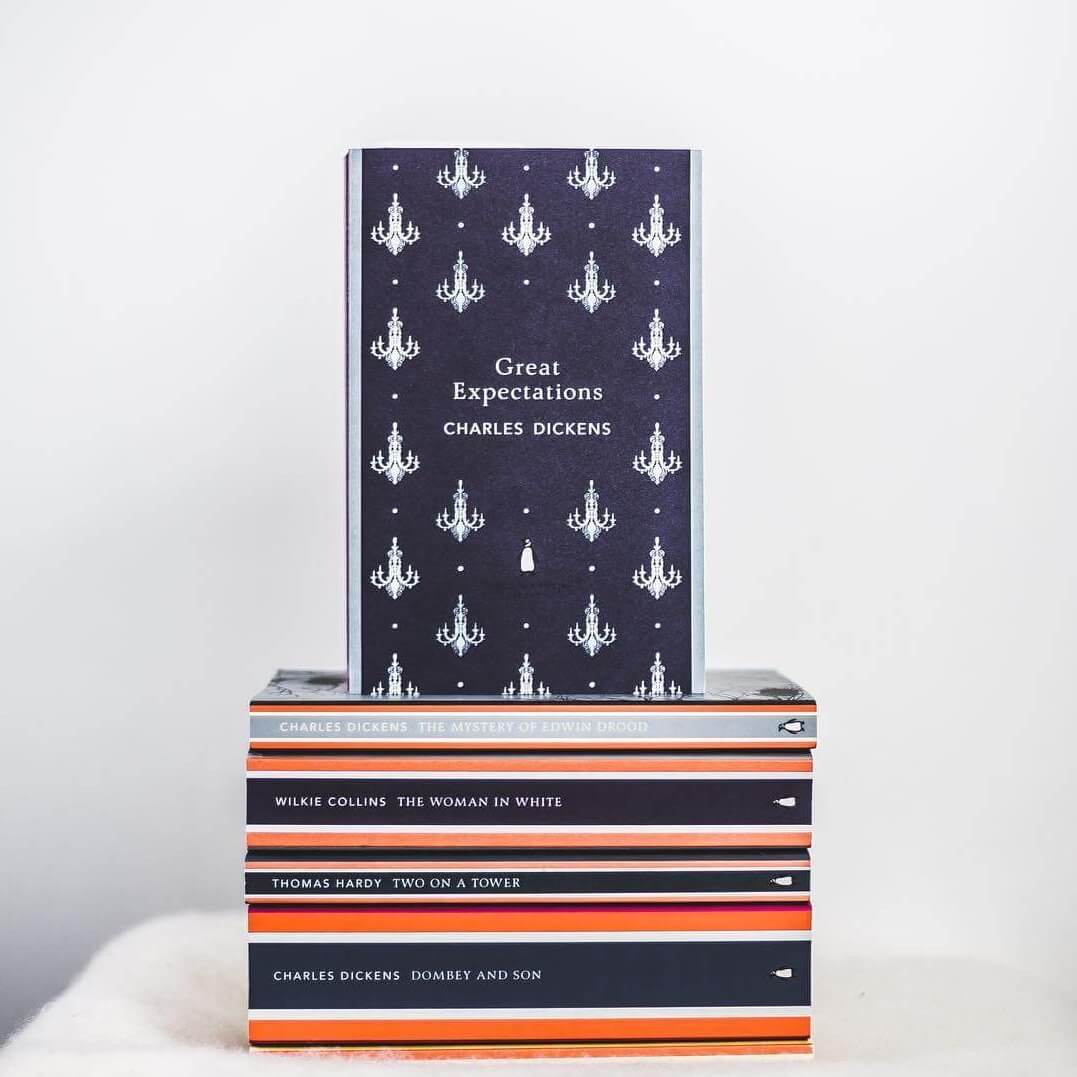 Many of the books I l have left to read from the BBC’s Top 100 Books remain unread for a reason; put quite simply, they’re books I’ve avoided. Many of them are sci-fi; a genre I would never opt to read out of choice; a couple of them are dauntingly long; and until recently, three that remained were by Dickens – an author who I was convinced I would never quite click with.

A year or two ago, I read A Tale of Two Cities, one of his four entries on the BBC Big Read along with Bleak House, David Copperfield and Great Expectations. While the tale was a lovely one, I didn’t find it particularly easy to read; and in the months that have since passed I have thus avoided reading any more Dickens.

And despite my lack of interest in Dickens, I somehow found myself in possession of three copies of Great Expectations, and so it was, when bed-bound with a cold and having finished Treasure Island, I decided to crack on with Dickens’s highest ranked book from the BBC poll.

Having avoided any of the film or TV adaptations I knew nothing of the plot, or indeed the characters. Dickens’s thirteenth novel, Great Expectations was first published in serial form between 1960 and 1961 in Dickens’s weekly periodical All The Year Round. It tells the tale of orphaned Pip, who lives with his cruel elder sister and her long-suffering blacksmith husband Joe. As a young boy, he regularly visits wealthy spinster Miss Havisham, who, despite having been jilted by her fiance many years previously, still wears her old wedding dress. While on these visits to Miss Havisham and her dilapidated Satis House, Pip falls in love with her adopted daughter Estella and finds himself the victim of Miss Havisham’s mistreatment, much to his distress. And when, while working as an apprentice for Joe, Pip learns that he is to be a benefactor of a large fortune and must move to London to live as a gentleman, he assumes Miss Havisham to be the benefactress and pays her a final visit at Satis House to say goodbye.

However, all is not as it seems, and through a deftly woven plot rife with twists and turns, the reader finds out exactly how Pip came into his undisclosed fortune and the consequences that lay thereafter.

In comparison to A Tale of Two Cities, I found Great Expectations both an easy and enjoyable read, and Dickens frequent use of cliffhangers at the close of each chapter left me wanting more. A hugely atmospheric tale with profound use of imagery, reading Great Expectations has made clear why Dickens is often hailed as one of the literary greats. This is easily one of my favourite books I’ve read from the BBC’s Big Read and has certainly further whet my appetite for discovering more about an author who up until recently I knew little about.

In what may be Dickens’s best novel, humble, orphaned Pip is apprenticed to the dirty work of the forge but dares to dream of becoming a gentleman — and one day, under sudden and enigmatic circumstances, he finds himself in possession of “great expectations.” In this gripping tale of crime and guilt, revenge and reward, the compelling characters include Magwitch, the fearful and fearsome convict; Estella, whose beauty is excelled only by her haughtiness; and the embittered Miss Havisham, an eccentric jilted bride.

Charles John Huffam Dickens (7 February 1812 – 9 June 1870) was an English writer and social critic. He created some of the world’s best-known fictional characters and is regarded as the greatest novelist of the Victorian era. His works enjoyed unprecedented popularity during his lifetime, and by the twentieth century critics and scholars had recognised him as a literary genius. His novels and short stories enjoy lasting popularity.

Born in Portsmouth, Dickens left school to work in a factory when his father was incarcerated in a debtors’ prison. Despite his lack of formal education, he edited a weekly journal for 20 years, wrote 15 novels, five novellas, hundreds of short stories and non-fiction articles, lectured and performed extensively, was an indefatigable letter writer, and campaigned vigorously for children’s rights, education, and other social reforms.

Dickens was regarded as the literary colossus of his age. His 1843 novella, A Christmas Carol, remains popular and continues to inspire adaptations in every artistic genre. Oliver Twist and Great Expectations are also frequently adapted, and, like many of his novels, evoke images of early Victorian London. His 1859 novel, A Tale of Two Cities, set in London and Paris, is his best-known work of historical fiction. Dickens’s creative genius has been praised by fellow writers—from Leo Tolstoy to George Orwell and G. K. Chesterton—for its realism, comedy, prose style, unique characterisations, and social criticism. On the other hand, Oscar Wilde, Henry James, and Virginia Woolf complained of a lack of psychological depth, loose writing, and a vein of saccharine sentimentalism. The term Dickensian is used to describe something that is reminiscent of Dickens and his writings, such as poor social conditions or comically repulsive characters.