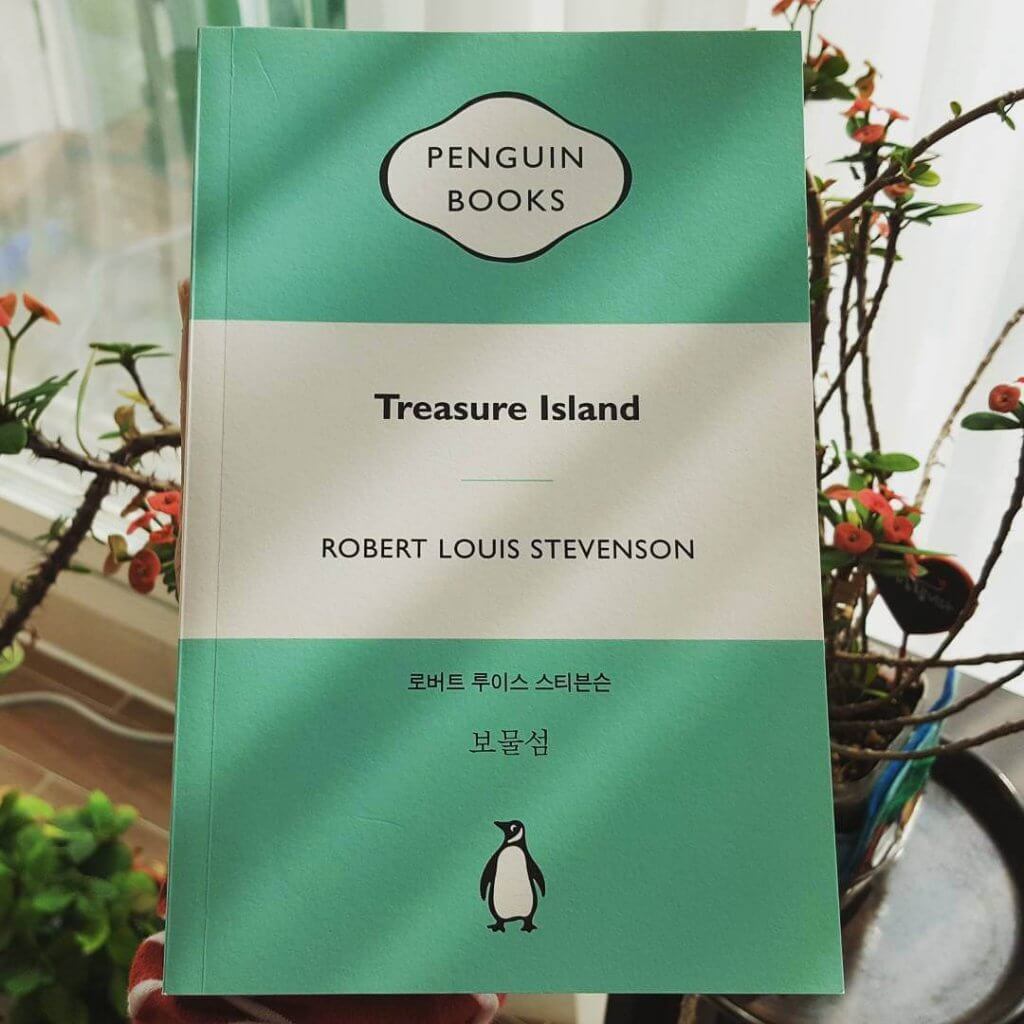 Despite having studied – and hugely enjoyed – The Strange Case of Dr Jekyll and Mr Hyde during my degree in English Literature, it was only as I neared the end of Treasure Island that it dawned on me that both novels were by the same author. Such is his prestige that Scottish Robert Louis Stevenson is ranked among the 26  most translated authors in the world – with the likes of Ernest Hemingway and Rudyard Kipling –  and his beloved Treasure Island took the 37th place in the BBC’s Top 100 Reads.

Stevenson’s second novel and indeed his first major literary success, Treasure Island was published in 1883 and, despite being initially serialised in a children’s magazine, is an esteemed classic loved by readers of all ages and is often considered one of the greatest books of all time.

I had very few expectations prior to reading Treasure Island – other than Du Maurier’s Frenchman’s Creek and tales of the Famous Five and Secret Seven I read as a child, I’ve read very little I would class as an adventure story. The tale begins in the eighteenth century in the creaking Admiral Benbow Inn, which provides a perfectly gothic backdrop not dissimilar to much of Du Maurier’s work. The central character of the story is Jim Hawkins, who lives in the inn with his parents; and witnesses the death of a visiting sea-captain called Billy Bones. Prior to his death, Billy Bones warns Jim that his former seamates are after his treasure, and so Jim and his mother unlock the deceased’s sea-chest, finding therein a log book and a map.

What happens thereafter is a coming of age tale of piracy and boyhood adventure written with such poetic prose that it’s clear to see why Treasure Island remains a favourite of so many almost 150 years after its first publication. Full of suspense and with a brilliant cast of characters – from Long John Silver to Ben Gunn and Black Dog – Stevenson fully deserves his place on the BBC Big Read with this rollicking great read.

For sheer storytelling delight and pure adventure, Treasure Island has never been surpassed. From the moment young Jim Hawkins first encounters the sinister Blind Pew at the Admiral Benbow Inn until the climactic battle for treasure on a tropic isle, the nevel creates scenes and characters that have firetd the imaginations of generations of readers. Written by a superb prose stylist, a master of both action and atmosphere, the story centers upon the conflict between good and evil – but in this case a particularly engaging form of evil. It is the villainy of that most ambiguous rogue Long John Silver that sets the tempo of this tale of treachery, greed, and daring. Designed to forever kindle a dream of high romance and distant horizons, Treasure Island is, in the words of G. K. Chesterton, ‘the realization of an ideal, that which is promised in its provocative and beckoning map; a vision not only of white skeletons but also green palm trees and sapphire seas.’ G. S. Fraser terms it ‘an utterly original book’ and goes on to write: ‘There will always be a place for stories like Treasure Island that can keep boys and old men happy.’

Robert Louis Balfour Stevenson was a Scottish novelist, poet, and travel writer, and a leading representative of English literature. He was greatly admired by many authors, including Jorge Luis Borges, Ernest Hemingway, Rudyard Kipling and Vladimir Nabokov.

Most modernist writers dismissed him, however, because he was popular and did not write within their narrow definition of literature. It is only recently that critics have begun to look beyond Stevenson’s popularity and allow him a place in the Western canon.