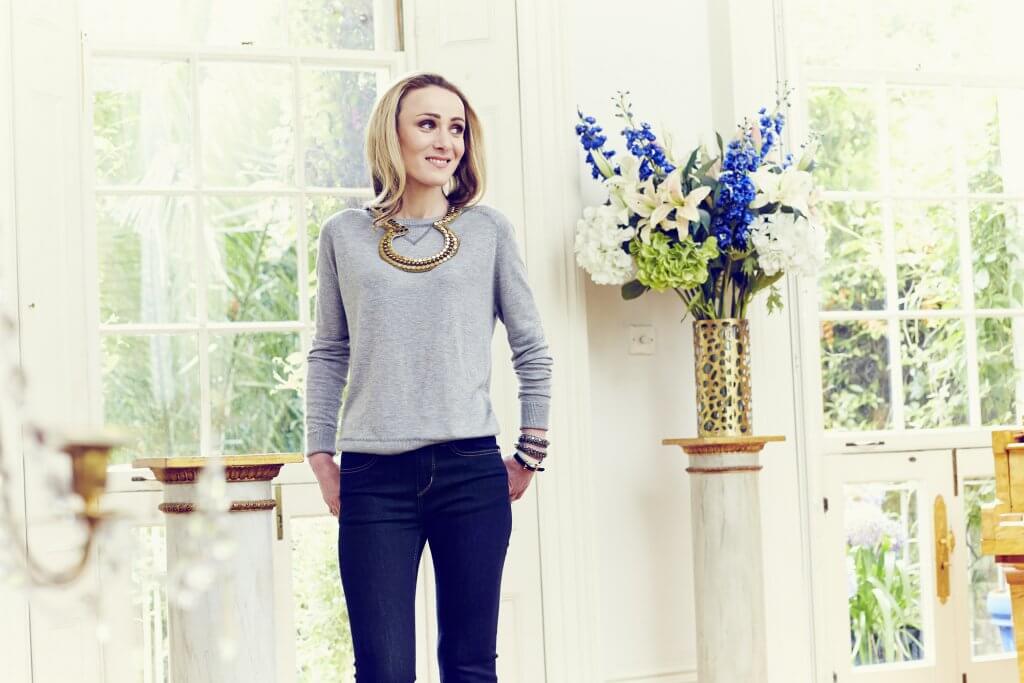 If the surname of today’s Desert Island Books guest sounds familiar, it’s because author, broadcaster and journalist Emma Woolf is the great-niece of literary heavyweight Virginia Woolf. As well as hosting Supersize vs Superskinny, she too has written for everyone from The Times to The Telegraph to Cosmopolitan among others, and is vocal in her passion for the unrealistic beauty standards women are subjected to. Unsurprisingly, after having written five non-fiction books, Emma has since turned her hand to novels, and her newest offering, England’s Lane, is published today. A tale that explores the cost of marital infidelity and the challenges of single motherhood, the legacy of suicide and the healing power of love, you can find out more about it here.

I was delighted to invite Emma onto The Literary Edit to reveal her Desert Island Books, and from her great-aunt’s lyrical masterpiece, to some much-loved classics, you can find out below which books made her cut.

The Waves by Virginia Woolf

I could happily have chosen all my great-aunt Virginia’s books for my desert island choices – but for me, The Waves is her masterpiece. When it was published in 1931 it was seen as a highly experimental modernist text, and it still baffles and excites readers today. Virginia described The Waves as a ‘play poem’ or prose poetry: in lyrical interior monologues, it traces the arc of six characters over the course of their lives, from childhood to old age, with the sun rising and setting in the background. We follow Susan, Ginny, Rhoda, Bernard, Neville and Louis on their lifetime journey from youth to age, through self-enquiry, love and loss, speaking in mesmerising consciousness soliloquies. The Waves has no conventional plot or structure, instead, life itself is the plot. 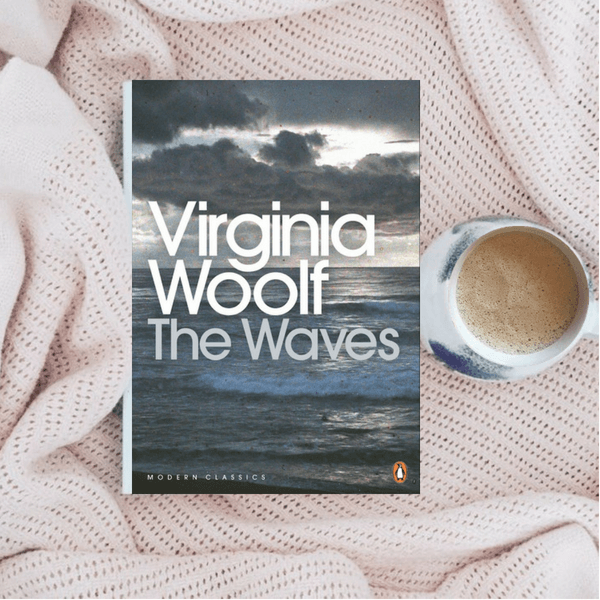 How could you not love a book which contains this outburst fro the leading man: ‘You pierce me soul, I am half agony, half hope. Tell me not that I am too late, that such precious feelings are gone forever. I offer myself to you again with a heart even more your own than when you broke it, eight and a half years ago, Dare not say that man forgets sooner than woman, that his love has an earlier death. I have loved none but you…’ It’s worth reading Persuasion for the on-again, off-again love affair between Captain Wentworth and Anne Elliot, and their passionate, scribbled drawing room notes – but also for Jane Austen’s superb plot, with and characterisation. I was named after Austen’s novel Emma, but I love Persuasion the best.

I’m cheating on this because I’d need Tolstoy on my desert island, but couldn’t choose between Anna Karenina and War and Peace. Both are wonderful books: they demand concentration (in a good way) and are satisfyingly chunky. Anna Karenina is an epic love story spanning Moscow, St Petersburg, Russian country houses, family, marriages, children, and eventually tragic suicide. I only allow myself to re-read Anna Karenina every two or three years; it’s a truly magical book but I don’t ever want it to lose its magic.

The Beauty Myth by Naomi Woolf

Again, I’m slightly cheating here because it could just as well have been The Female Eunuch by Germaine Greer, and/or Fat is a Feminist Issue by Susie Orbach. These books influenced me massively in my late teens and early twenties, as I began to think about feminism, body image, beauty and what it means to be a woman in this crazy, pressured, perfectionist world. My second book (How the Pursuit of Perfection Got Out of Control) owes a huge debt to these groundbreaking female writers. Times have changed, but everything these women were writing about in the 1970s, 80s and 90s remains relevant – and if anything, more urgent – to every young woman growing up today. I literally get goosebumps of rage and excitement and determination when I think about the nonsense that women are still being subjected to, in the name of beauty standards, conforming, fitting in and being thin. 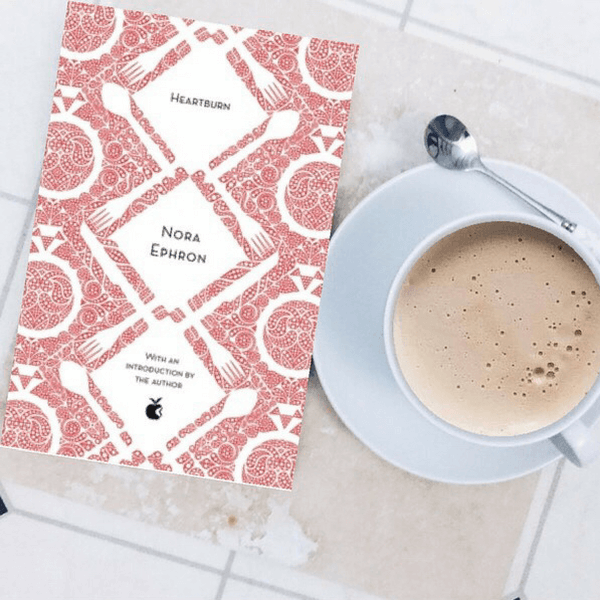 I learnt from this amazing woman that ‘everything is copy’ – anything and everything that happens to you in life is fair game to write about. Especially the painful stuff. Ephron (who died in 2012) was a successful journalist, writer and movie director, but her life was definitely messy at times! How could you not love an author who fictionalised the incredibly painful betrayal by her husband, while she was seven months pregnant, thus: ‘he was capable of sex with a venetian blind.’ Heartburn is a short book but an absolute gem.

Written on the Body by Jeanette Winterson

This was an accidental introduction to Winterson’s writing for me – I had never read Oranges Are Not the Only Fruit or any of her well-known work – but someone had left this book in the apartment I was renting on a Greek island fifteen years ago. I was heartbroken, recovering from the suicide of my partner, and somehow this book helped, soothed and healed. It’s an erotic, emotionally raw account of the relationship between two mysterious female characters – the narrator is never identified or even named. It’s unflinchingly honest about love-lies, adultery, and the lengths to which passion and obsession can drive us.

The House of Mirth by Edith Wharton

Forget The Age of Innocence, this is Wharton in far darker form. Her heroine, Lily Bart, is beautiful, strong-minded and impoverished. She excites plenty of male admiration in New York’s high society (of the early 1900s) but she struggles to keep up the façade of wealth and glamour which is so easy for the moneyed young women around her. As the novel progresses, flame-haired Lily descends shockingly into poverty, sleeping-drug addiction and eventual destitution. It was daring at the time – Lily is by turns cruel, sexy, calculating, tragic – and I find it shocking and moving still, over a century after it was written.

I first discovered Nevil Shute via his two bestsellers, A Town Like Alice and On The Beach, and have since devoured every one of his books. From So Disdained to The Far Country to No Highway and many more (he wrote a lot) he’s reliably enjoyable and tells a cracking good yarn. Shute has fallen curiously out of favour in recent decades – perhaps because of literary snobbishness, or his political incorrectness – but he’s immensely readable and fascinating on the minutiae of sailing, aircraft, warfare, anything involving tools and machinery and engines. Above all, Shute is that unfashionable thing, a brilliant storyteller.