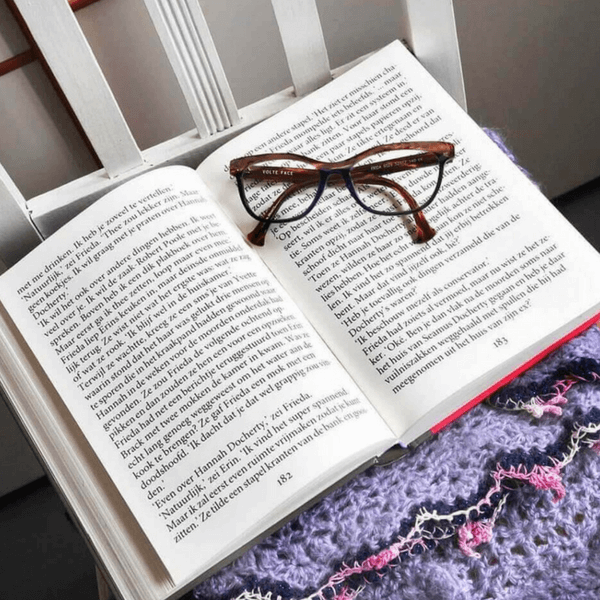 I’ve been a fan of writing duo Nicci French ever since I stumbled across the deliciously dark Killing Me Softly in a Brighton thrift shop many years ago. And despite having read numerous classics in more recent years, it still remains one of my absolute favourite books, and one that, had I more time to read, I would turn to again and again.

And since first reading Killing Me Softly, I have worked my way through Nicci French’s remaining catalogue, most recently reading Blue Monday – a birthday present from my youngest sister Mariella which has been lurking on my bookshelf since February. The perfect opportunity arose after finishing Pride & Prejudice; I wanted a page turner, a book that I knew wouldn’t challenge me with its lexical density, and one who’s content would tie in perfectly with the recent gales the UK has been experiencing. Thus, with aching calves and a June storm battering against my window panes I settled down to begin Blue Monday.

While French’s previous novels have been stand-alones, Blue Monday is set to be the first in a series of eight with psychotherapist Frieda Klein at the centre of the plot. The writing pair have honed the craft of creating complex female characters and Klein is no different. An insomniac with commitment issues she is troubled to discover a client’s fantasies – a desire to have a red-headed boy – have a frightening resemblance to the disappearance of a local boy abducted from his school gates.

Having contacted the police, who are decidedly underwhelmed with her suspicions, Klein becomes involved with the investigation as she takes it upon herself to dig deeper into the complex family life of her client.

Maintaining suspense until the very end, and with an unexpected and clever twist as the plot reaches its climax, Blue Monday is another well crafted novel from Nicci French, and the perfect kind of book to batten down the hatches with.

The abduction of five-year-old Matthew Farraday provokes a national outcry and a desperate police hunt. And when a picture of his face is splashed over the newspapers, psychotherapist Frieda Klein is left troubled: one of her patients has been relating dreams in which he has a hunger for a child. A child he can describe in perfect detail, a child the spitting image of Matthew.

Detective Chief Inspector Karlsson doesn’t take Frieda’s concerns seriously until a link emerges with an unsolved child abduction twenty years ago and he summons Frieda to interview the victim’s sister, hoping she can stir hidden memories. Before long, Frieda is at the center of the race to track the kidnapper.

But her race isn’t physical. She must chase down the darkest paths of a psychopath’s mind to find the answers to Matthew Farraday’s whereabouts.

And sometimes the mind is the deadliest place to lose yourself.

Nicci French is the pseudonym for the writing partnership of journalists Nicci Gerrard and Sean French. The couple are married and live in Suffolk. There are eleven other bestselling novels by Nicci French: The Memory Game, The Safe House, Killing Me Softly, Beneath the Skin, The Red Room, Land of the Living, Secret Smile, Catch Me When I Fall, Losing You, Until It’s Over and What To Do When Someone Dies, all published by Penguin.