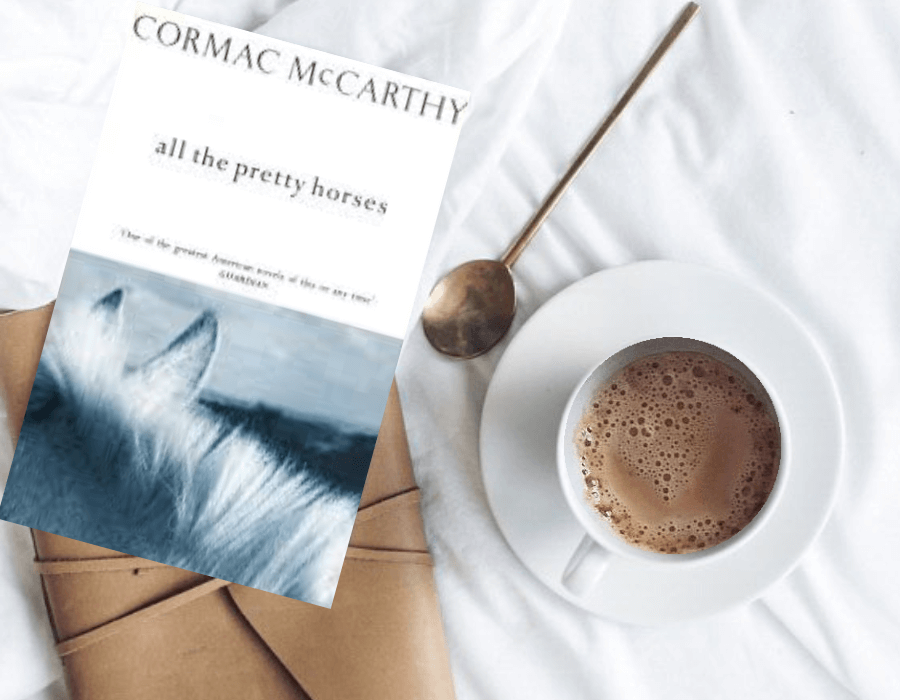 I first met Adam Weymouth at The Sunday Times Young Writer of the Year Award’s blogger event, which took place at The Groucho Club last weekend. A journalist and author, his first book – Kings of the Yukon – is a captivating and lyrical account of his epic journey by canoe down the Yukon River and has been shortlisted for The Sunday Times Young Writer of the Year Award. Described as an infatuated love letter to a river, it’s been lauded by readers and reviewers alike, and is a worthy shortlisted title for this year’s prize. I loved finding out which titles he chose for my Desert Island Books series, and his selection has certainly given me the incentive to broaden my reading horizons in the coming year. From the book he has reread the most, to a collection of 62 short stories, read on for some serious literary inspiration…

Soil and Soul by Alistair McIntosh

At the end of university, sick of academia, I stumbled on this book and was instantly reinvigorated. I went on to study with Alastair. Soil and Soul documents both his life, his philosophy, and two campaigns he led in Scotland: one defeating a mega-quarry on Harris, one helping the community on the Isle of Eigg to buy back their island from their landlord. Unashamedly spiritual, deeply passionate, merging many ways of understanding the world beyond the purely intellectual, this is the most inspiring book about activism that I know.

The Bloody Chamber by Angela Carter

I’ve long been interested in our complicated relationship with the wilderness and wildness, and Angela Carter’s mashup fairytales explore the questions at the heart of it, the twin pulls we all feel between the civilised and the feral. Strong women and savage creatures populate these archetypal stories; stories that feel both as though they’ve always been in your unconscious and are also years ahead of their time.

All the Pretty Horses by Cormac McCarthy

I read this first at seventeen, and have come back to it ever since, have reread it more than any other book. It is the novel I think of as perfect, so lightly drawn and yet so dark, the dialogue just stunning. More than anyone, McCarthy writes about the land as something tangible, and as a presence as brooding in his books as any of his characters. It instilled in me a very imminent sense of freedom, too, and a hunger for big American spaces.

Leaves of Grass by Walt Whitman

The transcendentalists were a big inspiration for me growing up: Thoreau’s Walden, Emerson’s essays, nature writing almost two centuries before it became a genre. But Whitman has always been my favourite, and Song of Myself in the collection Leaves of Grass is just the most life affirming, joyous, all encompassing piece of writing. A poem to his fellow creatures, to life, to beauty, to the land. To be read aloud, outside, in a single sitting, perhaps in an American accent. 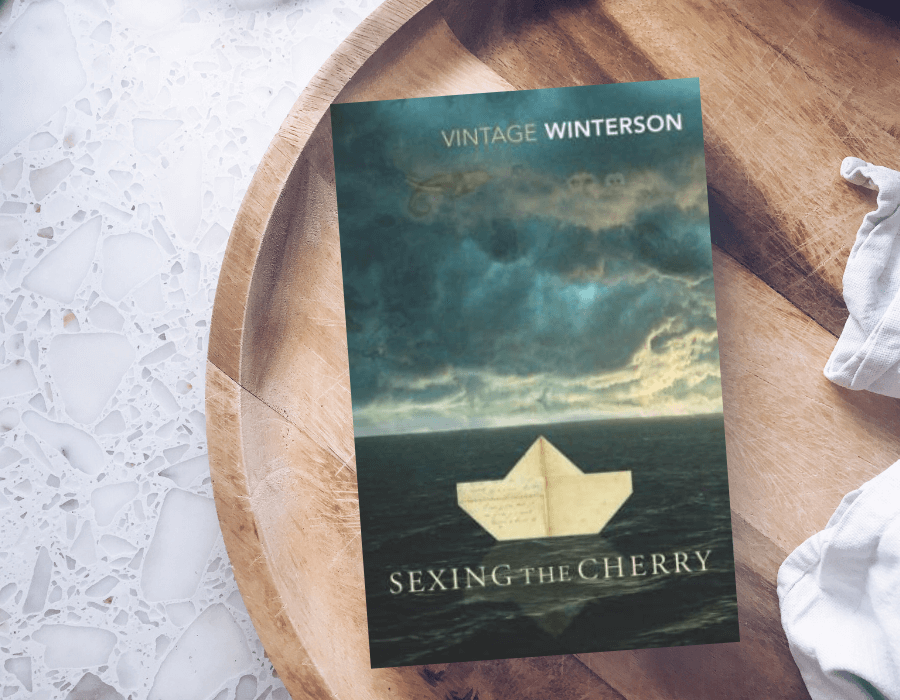 Sexing the Cherry by Jeanette Winterson

This was the first Winterson I read, and she has been with me ever since. She’s wise on love in a way that few people are, and the life she has carved out for herself is, in every way, a source of inspiration. This blend of time travel, historical fiction and fairytale is full of stunning images, and the Dog Woman is one of my favourite characters in literature.

Revenge of the Lawn by Richard Brautigan

Again, so hard to choose just one – there are so many and all so brilliant, but this collection of 62 short stories is as good a place to start as any. If I think of the presence of writers who I would want to keep me company whilst marooned, Brautigan would be one of them. The epitome of the hippie writer, but so much more than that. His books are surreal and hilarious, at once light and whimsical and heartbreakingly poignant. He creates an atmosphere all of his own. An immense talent who is not nearly well enough known, and died far too young. Interesting to ponder how he would have tackled 21st Century America.

My Name is Red by Orhan Pamuk

I didn’t know a novel could be like this. At once a meditation on art, on God, on philosophy, an historical novel set in the Ottoman Empire, a romance, and a thrilling murder mystery with a host of unreliable, complex narrators that keep you hooked and befuddled until the last pages. Unforgettable.

Another Country by James Baldwin

James Baldwin was black and gay in America at a time when it was very difficult to be either. He lived and wrote with dignity and conviction, in both his fiction and his non-fiction. Another County is his epic, set in Greenwich Village in the 1950s and attacking many of the racial and sexual prejudices prevalent at the time. Not enough has changed. Never shying away from speaking truth to power, he’s another one that we could still do with having around today.