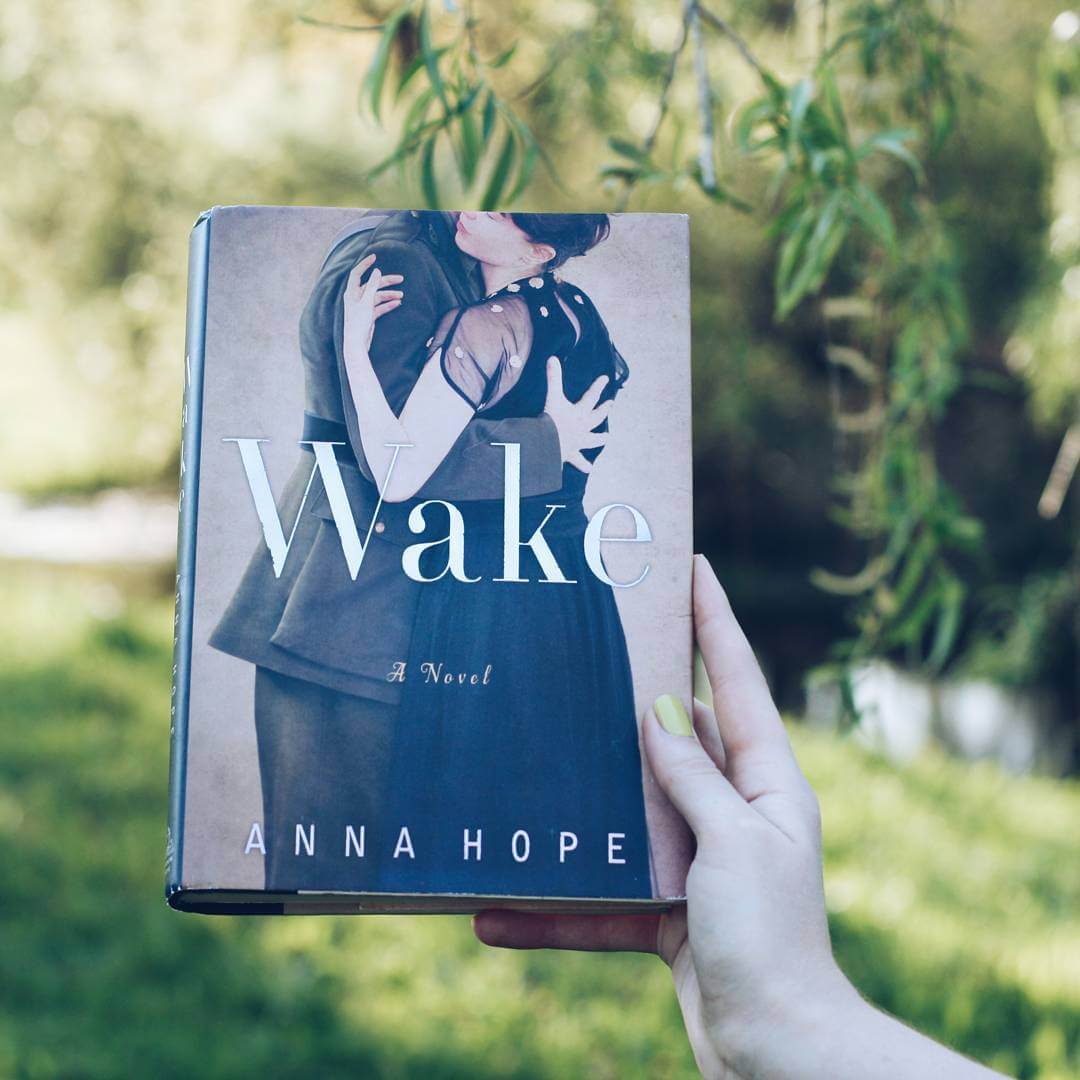 The challenge I set myself a couple of years ago – to read the BBC’s Top 100 Books – has certainly been an interesting one thus far. I’ve read a vast number of books that I wouldn’t have otherwise – most of which I’ve enjoyed; others less so. The one downside to it has been that if I’m reading a book from the list and struggling with it, rather than deciding to revisit it at a later date, I persevere – often for a good few weeks – thus wasting valuable reading hours.

Such was the case recently that I had spent a good three weeks on a book and was still only two thirds of the way through, until I finally decided to have a break from it and try something else. Thankfully, I had Wake – the debut novel from Anna Hope – on hand to renew my love for reading.

Set across five days in November 1920, Wake tells the tale of three different women – Ada, Hettie and Evelyn – all of whom are suffering from the aftermath of WW1 and its effects on the men in their life – a son, a lover and a brother.

Each of the three central characters are beautifully drawn out and as the tale unfolds their tragic connection is slowly revealed. Each of them are dealing with the loss of a loved one and the novel follows them as they slowly come to terms with the fact that life will never be the same again.

The novel closes two years after the war ends, and offers a hopeful climax to this tale of love and of loss. Beautifully written, powerful and heartbreaking, Wake is a hard-hitting novel that truly captures the devastation of the first world war.

London, 1920. The city prepares to observe the two-year anniversary of Armistice Day with the burial of the unknown soldier. Many are still haunted by the war: Hettie, a dance instructress, lives at home with her mother and her brother, who is mute after his return from combat. One night Hettie meets a wealthy, educated man and finds herself smitten with him. But there is something distracted about him, something she cannot reach. . . . Evelyn works at the Pensions Exchange, through which thousands of men have claimed benefits from wounds or debilitating distress. Embittered by her own loss, she looks for solace in her adored brother, who has not been the same since he returned from the front. . . . Ada is beset by visions of her son on every street, convinced he is still alive. Helpless, her loving husband has withdrawn from her. Then one day a young man appears at her door, seemingly with notions to peddle, like hundreds of out-of-work veterans. But when he utters the name of her son, Ada is jolted to the core.

The lives of these three women are braided together, their stories gathering tremendous power as the ties that bind them become clear, and the body of the unknown soldier moves closer and closer to its final resting place.

Anna Hope is an English writer and actress from Manchester. She is perhaps best known for her Doctor Who role of Novice Hame. She was educated at Wadham College, Oxford, The Royal Academy of Dramatic Art, London, and Birkbeck College, London.

Anna’s powerful first novel, WAKE, sold to Transworld Publishers in a seven-way auction. Set over the course of five days in 1920, WAKE weaves the stories of three women around the journey of the Unknown Soldier, from its excavation in Northern France to Armistice Day at Westminster Abbey. US rights were pre-empted by Susan Kamil at Random House.