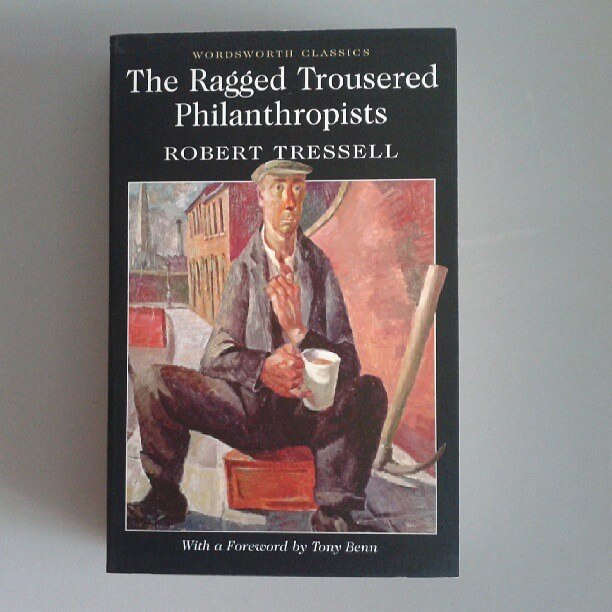 I’m often asked why it is that I love reading so much, and as much as I would like my reason to be a hugely intelligent one, the simple answer is that I do it for escapism. As a child I adored the make-believe world of Enid Blyton, from The Magic Faraway Tree to the Cornish shores of Mallory Towers, before moving on to the likes of Judy Blume, Francine Pascal et al as I dreamed of the glamorous lives of teens across the pond; whose shopping malls and high schools seemed a world away from my somewhat sheltered childhood in Sussex. My degree saw me reading ample black women’s literature; the foreign settings providing a tropical escape from university life; after which I started working my way through the classics to escape the horror of job hunting in the midst of a recession. And while I may be a different girl to the one I was all those years ago, pig-tailed and eager as I hoarded piles of books back from Horsham library every weekend, my passion and thirst for reading has remained; and for me there is no better way to relax and unwind that to lose myself in the pages of a good book.

I’ve certainly read my fair share of gritty and depressing literature in my time, yet I found myself quite unprepared for the bleak and desolate nature of Robert Tresswell’s The Ragged Trousered Philanthropists – number 72 in the BBC’s Big Read.

Published in 1914, three years after Tressell’s death, The Ragged Trousered Philanthropists is hailed as a classic of working-class literature due to its representation of the impoverished and politically powerless underclass of British society in Edwardian England. Set in the fictional town of Mugsborough, based on where Treswell lived in Hastings, The Ragged Trousered Philanthropists is a tale of hardship that centres on a group of working class men who suffer extreme exploitation at the hands of not only their employers but also the civic and religious authorities. The tale’s hero – Frank Owen, is a socialist suffering from ill-health who tries his best to convince his down-trodden co-workers that the capitalist society in which they live is the sole cause of their poverty, a notion none of them are able to comprehend. As a workman himself, it is evident that Tressell drew on his own experiences to create a cast of characters both tangible and wretched and it is certainly a feat in itself that he was able to write such an eloquent and poignant observation of Edwardian England given what the conditions for workmen were like.

RELATED:  Review: The House Between the Tides - Sarah Maine

While poignant and beautifully written, The Ragged Trousered Philanthropists is a deeply uncomfortable read that, unlike many tales, doesn’t have a happy ever after. An important and powerful book, it’s clear to see why almost a century after its publication it made its way onto a list of the nation’s best loved books.

About The Ragged Trousered Philanthropists

The Ragged Trousered Philanthropists tells the story of a group of working men who are joined one day by Owen, a journeyman-prophet with a vision of a just society. Owen’s spirited attacks on the greed and dishonesty of the capitalist system rouse his fellow men from their political quietism. The Ragged Trousered Philanthropists is both a masterpiece of wit and political passion and one of the most authentic novels of English working class life ever written.

Robert Tressell  was the pen name used by Robert Noonan. He was an Irish-British writer best known for his novel The Ragged Trousered Philanthropists.