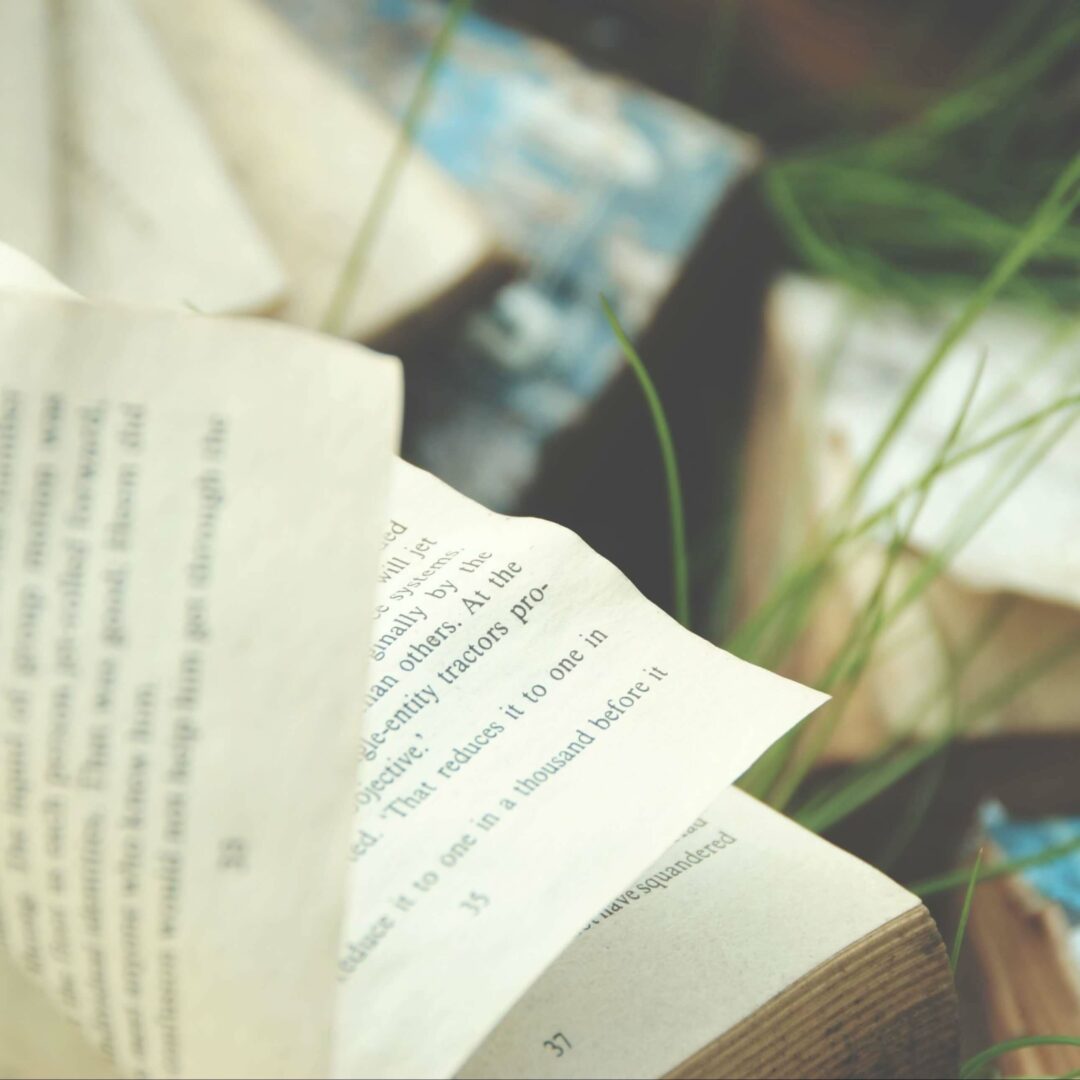 Almost exactly two years ago I read a book by debut novelist Rebecca Wait for the first time. Called The View on The Way Down it was the story of two bothers, one of whom suffered from crippling depression. The kind of book that stays with you for many months after finishing it, I still remember with absolute clarity a passage in the novel that reduced me to a sobbing wreck on a very packed train.

Thus it was with much delight – that I discovered Rebecca had written a second book. I’m often slightly nervous when it comes to reading the second offering from an author whose debut I loved as much as I did The View on the Way Down, but upon starting The Followers, I soon discovered I had nothing to worry about.

The book opens with 22-year-old Judith visiting her mother Stephanie in prison; their relationship is a strained one, and it soon becomes clear why.  Ten years ago, single and disillusioned with life, Stephanie joined a religious cult ran by charismatic Nathaniel after a chance meeting in a cafe, taking with her her young daughter. Nestled in wild and misty Yorkshire moorland, Wait creates a perfectly chilling backdrop to a tale that is both unsettling and powerful. The isolation in which Nathaniel and his followers live is intensified by the evocative setting and the relentless, almost biblical, rain which falls throughout further adds to the bleakness of the tale.

Swept up in a world of blurred lines, tensions are high as the characters deal with sacrifice, atonement and fading faith, until a horrifying night when everything changes.

Gripping until its last page, The Followers is a poignant and compelling tale that explores themes of identity, morality, and most of all, hope.