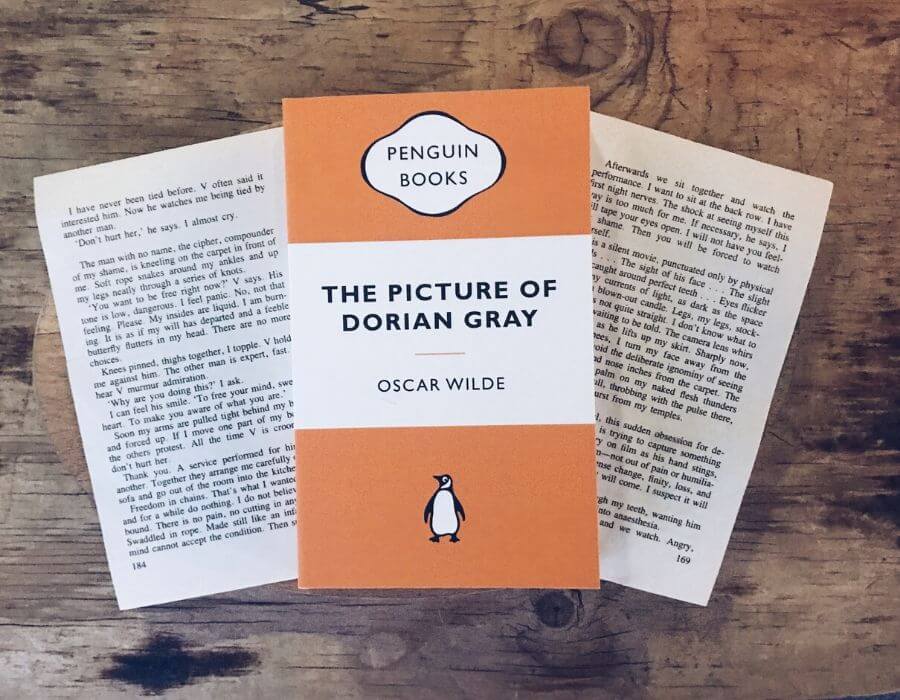 I first came across The Picture of Dorian Gray when my mum took me to see a stage production of it at our local theatre, The Hexagon. I was absolutely captivated by the plot, the wit, and the climatic ending and soon sought out the book.

Few people realise that despite being one of the most profound masters of the written word in our history, The Picture of Dorian Gray is Oscar Wilde’s only published novel. It narrowly missed out on a place in the BBC’s Big Read, coming in at number 118. The Picture of Dorian Gray is very much a work of Gothic fiction, with strong parallels to the protagonist of German legend Faust, who makes a deal with the devil, selling his soul in exchange of boundless debauchery.

Thus, Wilde’s only published novel tells the story of Dorian Gray, of the young and the beautiful, who is painted by Basil Hallward, an artist infatuated with Dorian’s good looks and youth. Dorian then meets Basil’s friend, Lord Henry Wotton who leads a life of hedonistic decadence and persuades Dorian to follow suit. After a throwaway remark in which Dorian wishes that Basil’s painting would age in his place, his wish is fulfilled and consequently Dorian embarks on a life of decadence and sin, playing with both  the beautiful and the corrupt. And while his immoral acts have no affect on his outward good looks, Dorian’s portrait clearly mirrors the decaying of his soul.

Both relevant and thought-provoking, The Picture of Dorian Gray is demonstrative of Wilde’s accomplishment as a writer; in both serious and witty realms. It is particularly relevant today where the quest for youth knows no bounds and vanity has infiltrated much of society. Like both Dorian and Faust before him, it seems that many are selling their souls to the devil in exchange for everlasting youth.

About The Picture of Dorian Gray

Written in his distinctively dazzling manner, Oscar Wilde’s story of a fashionable young man who sells his soul for eternal youth and beauty is the author’s most popular work. The tale of Dorian Gray’s moral disintegration caused a scandal when it ﬁrst appeared in 1890, but though Wilde was attacked for the novel’s corrupting inﬂuence, he responded that there is, in fact, “a terrible moral in Dorian Gray.” Just a few years later, the book and the aesthetic/moral dilemma it presented became issues in the trials occasioned by Wilde’s homosexual liaisons, which resulted in his imprisonment. Of Dorian Gray’s relationship to autobiography, Wilde noted in a letter, “Basil Hallward is what I think I am: Lord Henry what the world thinks me: Dorian what I would like to be—in other ages, perhaps.”

Oscar Fingal O’Flahertie Wills Wilde was an Irish playwright, poet and author of numerous short stories and one novel. Known for his biting wit, and a plentitude of aphorisms, he became one of the most successful playwrights of the late Victorian era in London, and one of the greatest celebrities of his day. Several of his plays continue to be widely performed, especially The Importance of Being Earnest.

As the result of a widely covered series of trials, Wilde suffered a dramatic downfall and was imprisoned for two years hard labour after being convicted of “gross indecency” with other men. After Wilde was released from prison he set sail for Dieppe by the night ferry. He never returned to Ireland or Britain, and died in poverty.