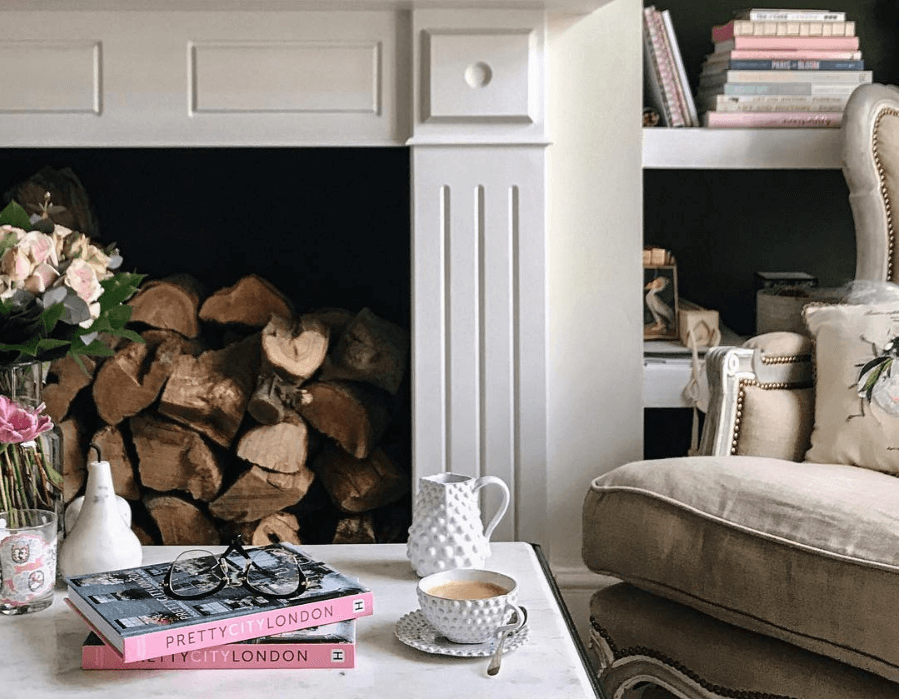 I spent seven very happy years in London prior to moving to Sydney, and it’s a city I miss dearly. From its seasonal shifts to the sparkle on the streets in Yuletide’s swift approach, the longer I’m away, the more I’m filled with nostalgia for the place I once called home. And as a voracious and avid reader, there are few ways I prefer transporting myself back to London than through the city’s wealth of literary offerings. From the classic to the contemporary, and everything in between, here are some of the best books set in London.

One of modern literature’s most beloved characters, Bridget Jones’s Diary is the bestselling book by Helen Fielding that charts the life of a 30-something singleton in London in the early 1990s. Written in diary form and hilarious from start to finish, this story of a loveable heroine utilises London’s thriving publishing industry as a key component of the plot, and is undoubtedly one of the best books set in the capital.

A book that divided opinion among both book critics and readers alike, Brick Lane by Monica Ali – shortlisted for the 2003 Man Booker Prize – tells the tale of Nazneen, a Bangladeshi girl who enters into an arranged marriage with Chanu, an older man who lives in a council fat in London. A brilliant exploration of arranged marriages and stifling city life, Monica Ali’s rich prose brings the immigrant milieu of East London to vibrant life.

A stunning coffee table tome for anyone who loves London and its many picturesque pockets, Pretty City London captures the city in all its crowning glory. Featuring everything from boutique eateries to beautiful bookshops, it’s the ultimate guide for anyone wanting to explore the crème de la crème of London.

If you want a tale that embraces the darker side of London, Robert Louis Stevenson’s Strange Case of Dr Jekyl and Mr Hyde is the book for you. With much of it set on the seedier streets of Soho, this compelling novella paints London as a city with bad intentions, blue skies and streets steeped with sinister goings-on. 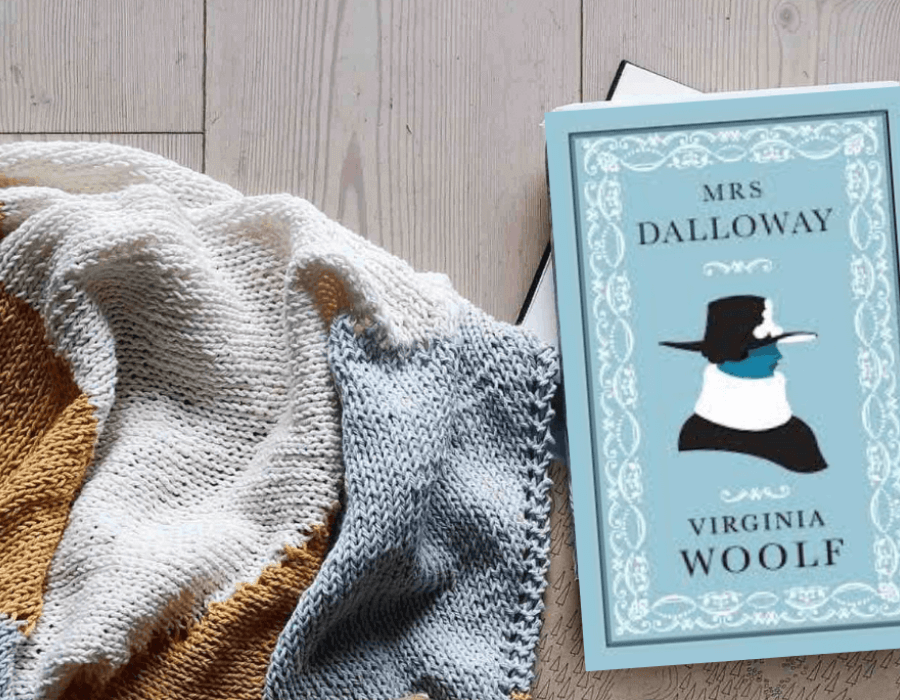 First published in 1925, Mr Dalloway is set on a single day in London in June 1923, and tells the parallel stories of Clarissa Dalloway, who is throwing a party, and Septimus Warren Smith, a shell-shocked World War One veteran. Featuring a wealth of London landmarks, including Hatchards, Bond Street and Piccadilly Circus, this timeless tale remains relevant today, almost a century after its first release.

Few people write about London as atmospherically as Dickens, and his much-loved classic, Great Expectations is a perfect example of his use of the city as a focal point of his writing. When Pip – around whom much of the novel revolves – arrives in London from the Kent countryside, he has great expectations for this new city of his. And yet, when faced with a new reality, the only thing that stops him from viewing London as ‘rather ugly, crooked, narrow and dirty.’ are the people that lay therein. An enjoyable and evocative read, Dickens’ deftly woven plot and profound use of imagery make Great Expectations one of literature’s best books set in London.

Decadent London at its very best, the city portrayed in Wilde’s only novel is rich with opulence and extravagance. Dorian speaks of ‘this grey, monstrous London of ours, with its myriads of people, its sordid sinners, and its splendid sins’ and as a so-called wealthy wanderer, his birth has granted him access to the rigidly exclusive London contained within the tale. 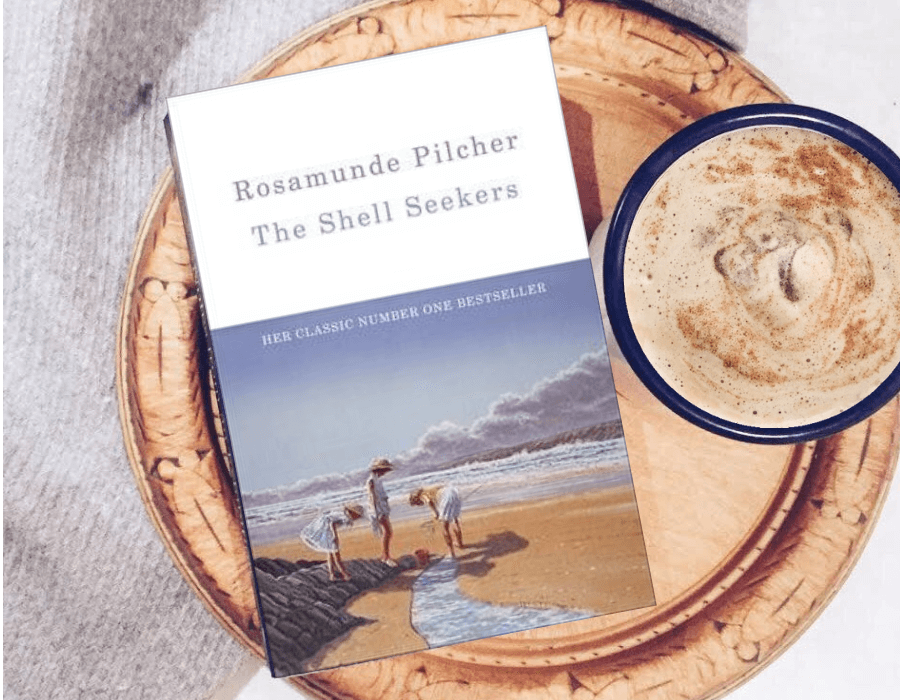 The family saga by Cornish born author, Rosamund Pilcher, The Shell Seekers is probably her best loved book. A heart warming novel set from WW2 to the 1980’s, The Shell Seekers tells the story of the life of Penelope Keeling, set against the backdrop of the coast of Cornwall, urban London and the Cotswolds countryside. Penelope is the daughter of an acclaimed artist and her most prized possession is a painting by her father entitled The Shell Seekers. Her grown up children discover that the work of art is worth a fortune, and have firm opinions on what their mother should do with the painting. But, as Penelope reflects on her life she forms her own opinion as to the fate of The Shell Seekers. Told in shifting time sequences, with each chapter dedicated to a different character in the saga,The Shell Seekers is a magical story of family, relationships, love and independence.

The Girl on the Train – Paula Hawkins

Paula Hawkin’s bestselling thriller, Girl on the Train, fuses an intimate perspective of the daily London commute with a captivating plot that has gripped readers in the many months since its first publication. This thriller centres on Rachel, who herself travels in and out of London every day, looking at her fellow passengers and idly comparing her own rather miserable life with theirs. Every day her train travels past ‘warehouses and water towers, bridges and sheds, past modern Victorian houses, their backs turned squarely to the track’ until the sinister disappearance of a woman, causes life as Rachel knows it to begin to unravel.

A modern love story, with London by and large figuring prominently as the backdrop, in Emma Woolf’s England’s Lane, the reader is witness to an affair and its consequential effects on everyone involved. The novel also showcases the highs and lows of love, loss, betrayal, the bonds of family and friendship – as well as redemption and love rediscovered.