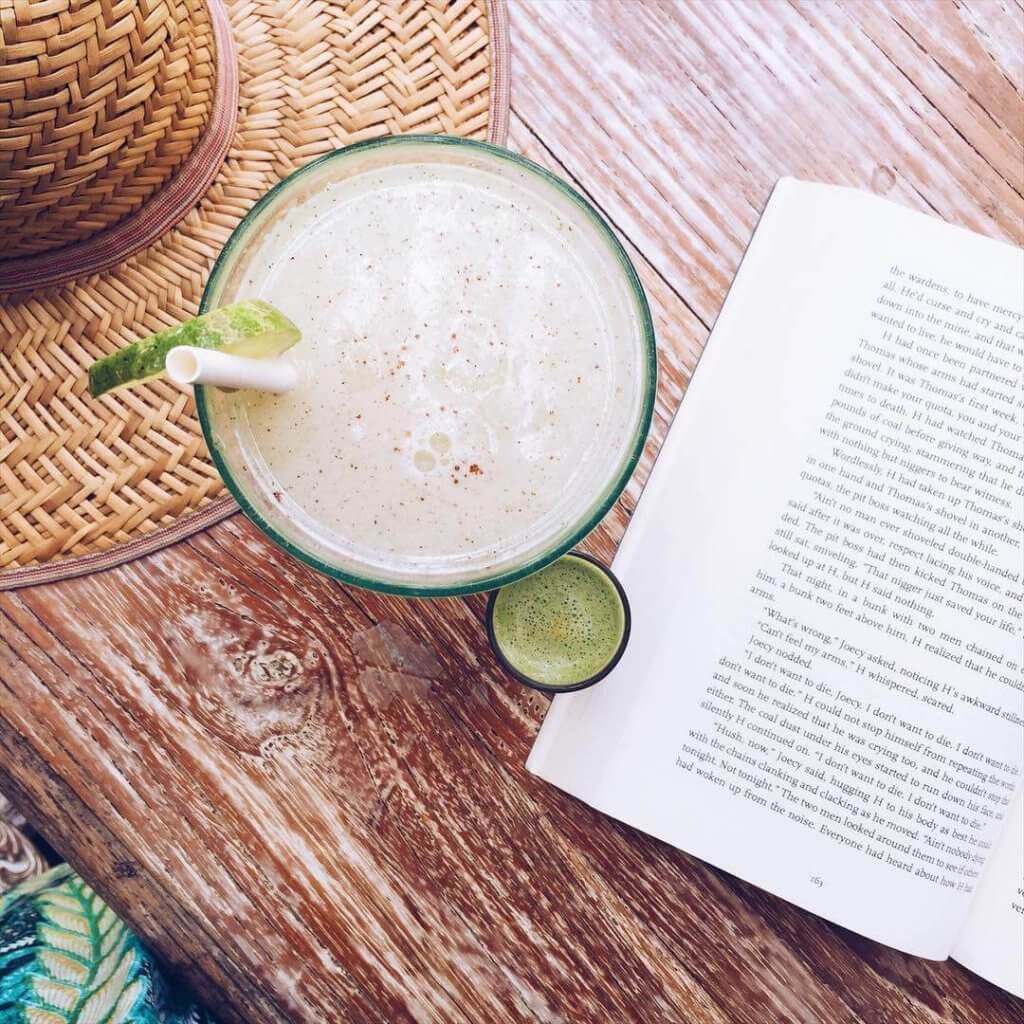 I came across Wasted: A story of alcohol, grief and a death in Brisbane by Elizabeth Muir when The Stella Prize (the Australian equivalent of the Baileys Women’s Prize for Fiction) announced their longlisted books in February.

While it hadn’t been my intention to read primarily non-fiction books this year, a pattern has certainly emerged in my 2017 reading choices thus far; indeed the only other book I’ve read from the 12-strong longlist was Maxine Beneba Clarke’s memoir The Hate Race.

A gut-wrenching tale from the get-go, Wasted tells the story of the death of Muir’s nineteen-year old brother in 2009. After a night spent celebrating his last university exam, Alexander wandered to the Story Bridge. He put his phone, wallet, T-shirt and thongs on the walkway, climbed over the railing, and jumped thirty metres into the Brisbane River below. On recovering his body, it was discovered that his blood-alcohol reading was almost five times the legal limit for driving.

What follows is part memoir, part exploration of modern society’s reliance on alcohol and a look at why so many of us drink so much. Muir looks at the part that alcohol and recklessness plays in young people’s lives, including her own – and it certainly makes for a sobering read.

A brave, generous and though-provoking book, Wasted will leave readers questioning their own relationship with alcohol and as the author beautifully explores both the highs and the lows of drinking.

RELATED:  Review: Into the Wild - Jon Krakauer
Leave a comment