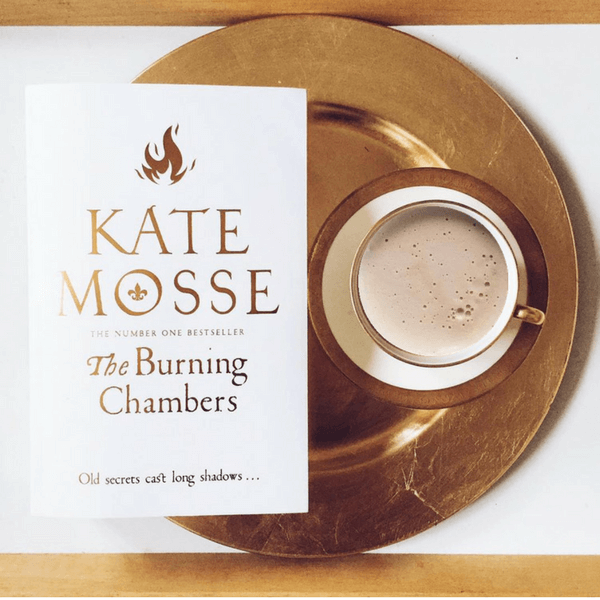 I couldn’t love Kate Mosse any more than I already do. Truly, she has been one of the biggest inspirations in my life to date when it comes to books and writing and all things literary. I remember clearly many moons ago when I first read Labyrinth; how enraptured I was with the tale, how in awe I was at the author’s ability to craft such a complex story. I can’t remember how old I was – if it was pre or post university, but I do believe it was the first – and last – time I would tear a page out of a book. The page I tore was the author’s bio; it said that Kate Mosse lived between Chichester and Carcassone (the former being the city in which I was born), that she had written a number of books, and co-founded the then Orange Prize for Fiction. I folded that bit of paper and put it in a long since lost box, and made a vow to myself that I would do my utmost to follow in her literary footsteps.

Alas my dreams of being an author have not yet come to fruition, but I did spend just shy of two years working with Kate Mosse as social media editor for the newly named Baileys Prize for Fiction. And what a joyous two years it was. Many people say you should never meet your hero for fear of the potential disappointment; with Kate it was quite the opposite, and she is as lovely and as  wonderful as any one could ever be.

And so, having read most of her back catalogue, including the brilliant Labyrinth trilogy and The Taxidermist’s Daughter as well as two of her short story collections – The Winter Ghosts and The Mistletoe Bride – I was thrilled to find out that in amongst all the game-changing work Kate does for the Women’s Prize for Fiction, that she had penned a new novel – The Burning Chambers.

A beautiful book the size of a doorstep, I took The Burning Chambers with me to deepest, darkest Yorkshire, and spent much of the Christmas period curled up fireside, racing through its 600-odd pages. Set in the sixteenth century between Carcassone and Toulouse, The Burning Chambers has the perfect ingredients for  a gripping tome; a bookshop, a long buried secret and a conflict of loyalties that bond together a young Catholic girl and a Huguenot believer.

The central character is nineteen-year-old Minou, who receives an anonymous letter at her father’s bookshop with just five words: SHE KNOWS THAT YOU LIVE. What follows is a fast-paced tale in the wake of the massacre of sixty-six Huguenots. A story of love, war and religion; about the power of secrets and the impact of betrayal, it is Kate Mosse’s story-telling at its very best. Much like Mosse’s previous books, the research that must have gone into the writing of The Burning Chambers is evident on every page, from the perfectly carved-out characters to the atmospheric backdrop of a city on the brink of destruction.

The Burning Cambers is a brilliant tale fusing gothic adventure, religion and history that will stay with its readers long after the final page has been turned, and will no doubt render a legion of Mosse’s fans to wait eagerly for the next instalment.

Buy The Burning Chambers by Kate Mosse on Amazon or from Waterstones, 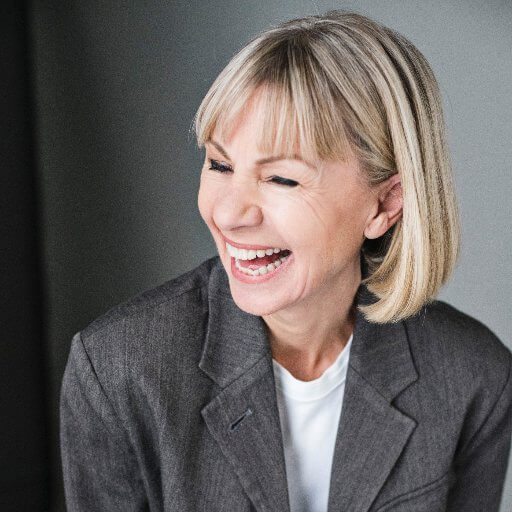 Kate Mosse is an international bestselling author with sales of more than five million copies in 38 languages. Her fiction includes the novels Labyrinth (2005), Sepulchre (2007), The Winter Ghosts (2009), Citadel (2012), and The Taxidermist’s Daughter (2014), as well as an acclaimed collection of short stories, The Mistletoe Bride & Other Haunting Tales (2013). Her next book, The Burning Chambers, will be out in May 2018.

Kate is the Co-Founder and Chair of the Board of the Women’s Prize for Fiction and in June 2013, was awarded an OBE in the Queen’s Birthday Honours List for services to literature. She lives in Sussex.

About The Burning Chambers

Bringing sixteenth-century Languedoc vividly to life, Kate Mosse’s The Burning Chambers is a gripping story of love and betrayal, mysteries and secrets; of war and adventure, conspiracies and divided loyalties . . .

Carcassonne 1562: Nineteen-year-old Minou Joubert receives an anonymous letter at her father’s bookshop. Sealed with a distinctive family crest, it contains just five words: SHE KNOWS THAT YOU LIVE. But before Minou can decipher the mysterious message, a chance encounter with a young Huguenot convert, Piet Reydon, changes her destiny forever. For Piet has a dangerous mission of his own, and he will need Minou’s help if he is to get out of La Cité alive.

Toulouse: As the religious divide deepens in the Midi, and old friends become enemies, Minou and Piet both find themselves trapped in Toulouse, facing new dangers as sectarian tensions ignite across the city, the battle-lines are drawn in blood and the conspiracy darkens further. Meanwhile, as a long-hidden document threatens to resurface, the mistress of Puivert is obsessed with uncovering its secret and strengthening her power . . .