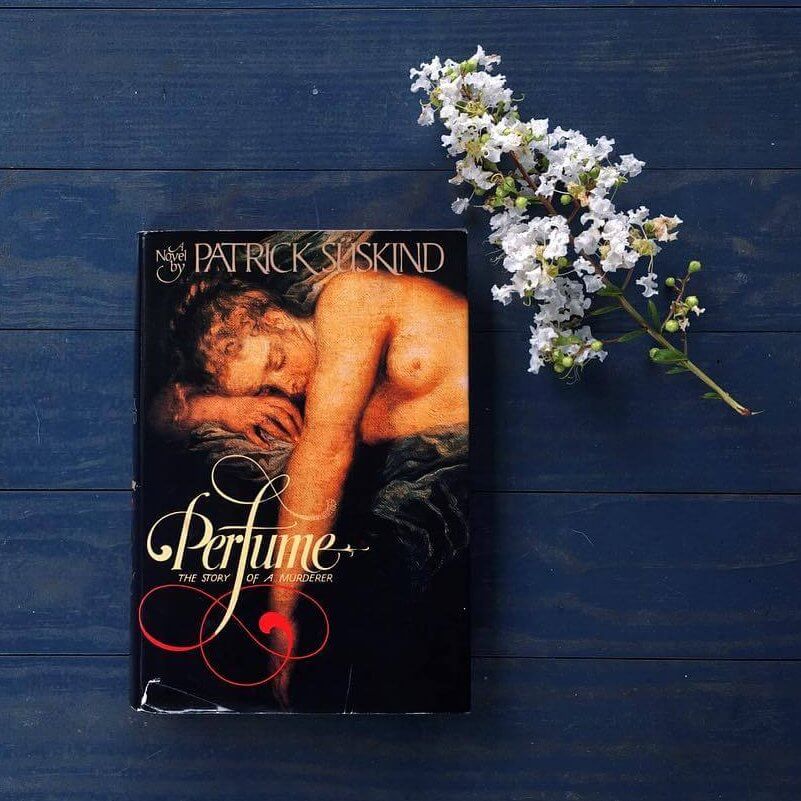 The further I get into the BBC Top 100 Reads, the more I rely on others for recommendations. Most recently Francesca Main – an editor at Picador who has worked on some of my favourite books in recent years – suggested I read Perfume and, describing it as both dark and atmospheric, I was sold.

Taking 71st place in the poll of 100, Perfume is German writer Suskind’s best known work and was made into a film in 2006, starring Alan Rickman and Dustin Hoffman. Jean-Baptiste Grenouille is the protagonist of the tale; born in Paris in 1738 to a mother who – having previously given birth to four still-borns or near-deads – quickly abandons him, leaving him for dead. However, unlike her previous children, this one survives and his mother is caught, charged with multiple infanticide and hung.

From then on, Grenouille encounters a series of rejections – from wet nurses who deem him to greedy, to one who – on account of his lack of smell – believes he is possessed by the devil – and finally to a priest who, like his predecessor, believes he has satanic tendencies.

Despite being disliked by both his peers and his elders, Grenouille possesses one of the finest noses in Paris, and is able to distinguish and isolate odours like no other; a talent which makes him invaluable to Parisian perfumers. But rather than using his talents to produce some of the world’s best perfumes, he sets about create a scent that will make him irresistible to anyone in his presence. Prepared to stop at nothing, Grenouille commits a series of heinous crimes that lead to the climatic ending of this tale.

Both evocative and atmospheric, the sizeable cast of richly imagined characters and decadent backdrop make this story of a murderer an unforgettable one.

An acclaimed bestseller and international sensation, Patrick Suskind’s classic novel provokes a terrifying examination of what happens when one man’s indulgence in his greatest passion – his sense of smell – leads to murder.

In the slums of eighteenth-century France, the infant Jean-Baptiste Grenouille is born with one sublime gift – an absolute sense of smell. As a boy, he lives to decipher the odors of Paris, and apprentices himself to a prominent perfumer who teaches him the ancient art of mixing precious oils and herbs. But Grenouille’s genius is such that he is not satisfied to stop there, and he becomes obsessed with capturing the smells of objects such as brass doorknobs and fresh-cut wood. Then one day he catches a hint of a scent that will drive him on an ever-more-terrifying quest to create the “ultimate perfume” – the scent of a beautiful young virgin. Told with dazzling narrative brillance, Perfume is a hauntingly powerful tale of murder and sensual depravity.

From 1968-1974 Patrick Suskind studied medieval and modern history in Munich and Aix-en-Provence. In the ’80s he worked as a screenwriter, for Kir Royal and Monaco Franze among others.

After spending the 1970s writing what he has characterized as “short unpublished prose pieces and longer un-produced screenplays”, Patrick Süskind was catapulted to fame in the 1980s by the monodrama Der Kontrabass [The Double Bass, 1981:], which became an instant success and a favourite of the German stage. In 1985 his status as literary wunderkind was confirmed with the publication of the novel Das Parfüm. Die Geschichte eines Mörders [Perfume. The Story of a Murderer:], which quickly topped the European best-seller list and eventually sold millions of copies worldwide.