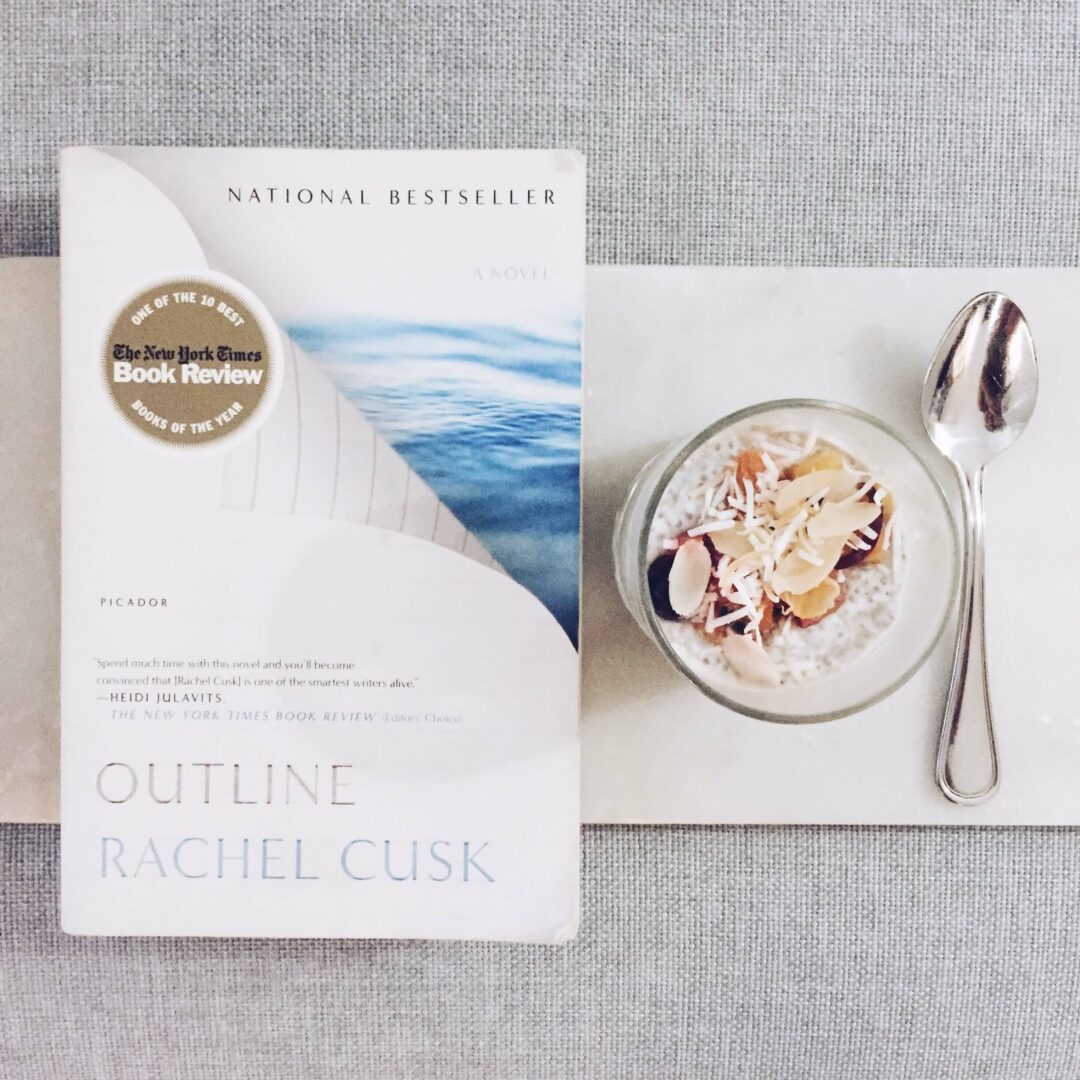 Prior to reviewing the six books shortlisted for the 2015 Baileys Prize, and in the interest of total transparency, I should probably mention that despite working for the Prize, neither my reviews nor my opinions on the books hold any bearing whatsoever on the likelihood of them winning the prize. And as much as I would like to say I’m on friendly terms with the judges, alas I am not, and am as much in the dark as my readers when it comes to which book will take this year’s prize.

Back in March when the longlist for the Baileys Prize was announced, I promised myself that this year I would wait for the shortlist before reading any of the contenders for this year’s prize. Put simply, with the number of books I have left from the BBC Big Read, I just didn’t have the time to delve into the twenty-strong longlist, and so waited until the judges had selected their six.

I did, however, spend a great deal of time reading up on the longlisted books, and having read the blurb from Outline it was certainly the one that appealed to me most. Thus it was with great joy that I discovered it was shortlisted and immediately after the announcement I sat down to begin it.

Having started Outline soon after finishing The Ragged Trousered Philanthropists, I’d be lying if I said its length alone was enough to draw me in; at less than 300 pages long it was a welcome relief after Robert Treswell’s lengthy tome.

A subtle yet compelling tale, Outline follows a woman writer who visits Athens in the height of summer to teach on a creative writing course. Nameless for most of the novel, the narrator strikes up a friendship with her neighbour on the flight to Greece; a behaviour which is repeated throughout the novel and she encounters a number of characters and learns more about their lives.

What Outline lacks in plot, it makes up for in prose, as Cusk entices her readers with a quiet, profound and at times unsettling narrative that is demonstrative of the author’s command of language.