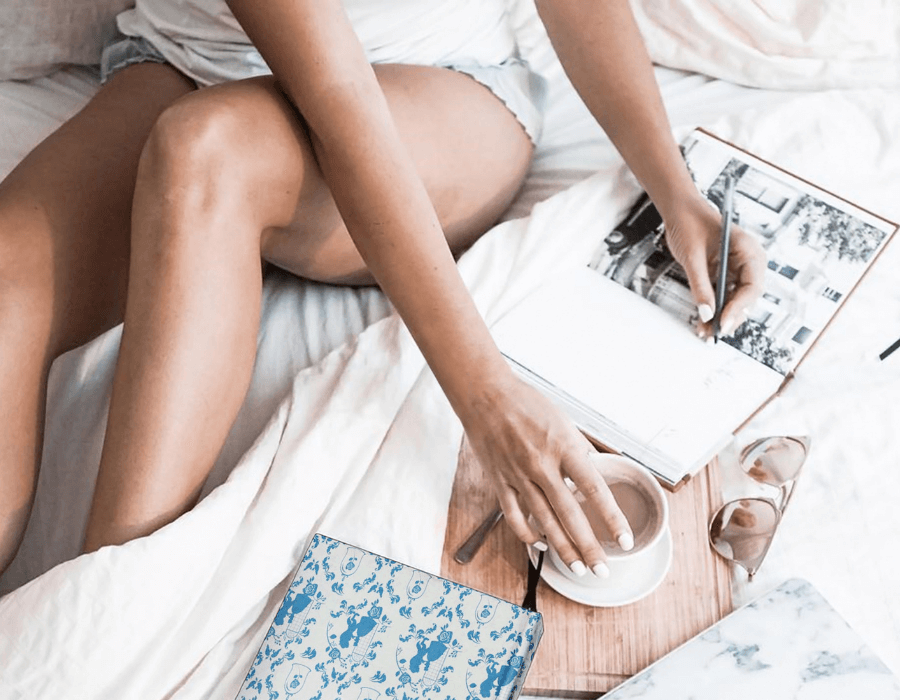 Three years ago today I landed in Sydney. It feels like a lifetime ago, and yet, it still feels like yesterday. I am on the one hand the very same person I was when I left London; and yet on the other I’m different; more worldly and wise; but also more weary and worn. When I boarded that plane, I was twenty-nine, wide eyed and full of hope; I could never have anticipated the adventures that would lie ahead; how easily I would fall into the rhythm of my new life in Bondi, how blessed I would be with the friends that soon became family, and how hard I would find many other aspects of life down under – the homesickness, the highs and the lows, and the heartache of my own perceived failure.

It feels right that I’m writing this from my new apartment in Rose Bay. I spent my first Australian anniversary alone in Byron Bay, watching the sun rise over Australia’s most easterly point. Last year, I was in LA, a city in which I struggled to find my feet in; one in which I made few friends, but also a place I will almost definitely return to. And today, to Rose Bay, a harbour-facing suburb, my new home and the place I was staying when I first fell in love with Australia.

It’s been a while since I last wrote one of these more personal posts; as readers and writers we become accustomed to a beginning, a middle and an end, and I suppose that’s what I’ve been waiting for; an end, a finale, a climax or a culmination that would put paid to eighteen months of uncertainty, that would bring my story full circle. And yet as we approach the last quarter of the year, while I’m infinitely happier than I was in LA, I still feel lost to a degree, and uncertain as to what the future holds.

My heart has been in Sydney since the holiday I took here that ultimately led to me packing up life as I knew it  in London to move the unfathomable distance down under. And while I would have hoped for some semblance of stability after three years away from home, such security always feels a sliver out of my grasp. I love Sydney, I love this city of mine more than I can put into words, I love the iridescent sparkle on the water, I love the skyline that I can see from my apartment, I love the people and the beaches and the bush walks and the bookshops, but I will never get over the distance from my loved ones back home. I miss the friends that I made in Sydney who have set sail for a different port. I dislike the anxiety and the overwhelm I feel when I think about the future. I lament the days of London, when my life was almost entirely risk-free, when the decisions I made were small, and travelling north of the river to see a friend seemed like a huge and unnecessary exertion.

And such is the life of an expat; we are blessed by choice and opportunity, by lives and experiences more heightened than most. But we too are part of a moving sea of people, searching for their final stop and their resting place. One of the things I have loved most about the last three years, is the people I’ve met from all the nooks and crannies of the world. Everyone asks you where you’re from, because everyone is from everywhere over here. But, most of these travellers aren’t finished. This isn’t their final stop. You make friends and often, they make their way onto someplace else. Or, back home. So, that which I love, I also abhor.

I don’t know what my future holds or in which country it lies. But sitting here in Rose Bay, maybe I’ve missed the obvious ending; maybe I’ve found my full circle from that life changing holiday three years ago. Maybe this is it. Maybe for now, this is my place.

4 comments on “On three years away from home”