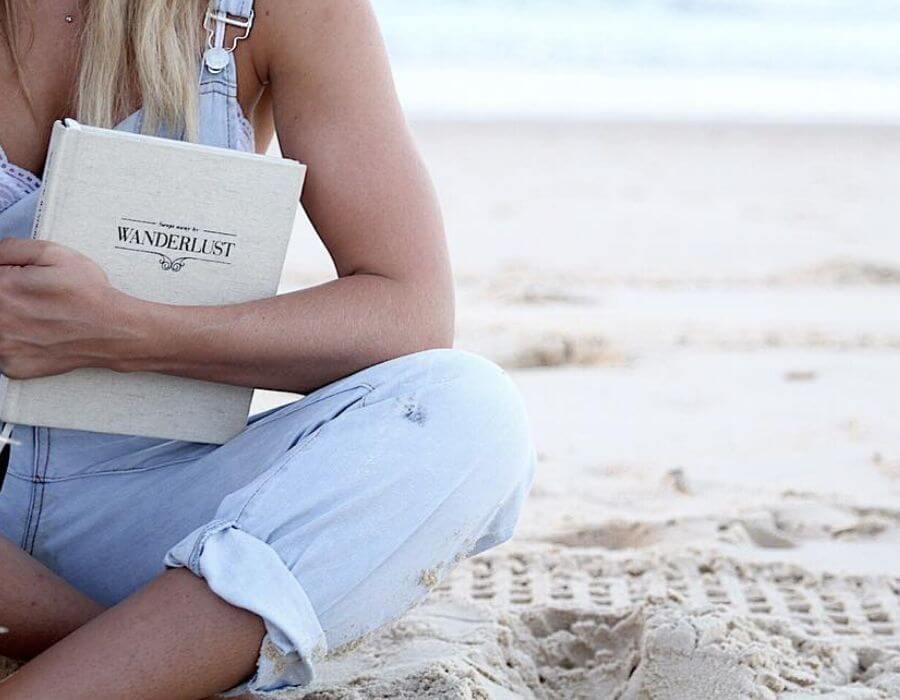 Four years ago, I landed on Australian soil with a missing suitcase (it was later located in Mongolia) a heart full of hope and nervous anticipation for the future. I could never have imagined what was to lie ahead; and nothing could have prepared me for what would unfold over the next four years; much of which has been joyful, much of which has been sad. And while I’ve learnt many things during my time down under, undoubtedly, one of the biggest lessons is thus: that happiness and grief can – and often do – harmoniously co-exist.

When I first started this blog – many moons ago – I never imagined it would be a space in which I would write about the anguish and agony of a  break up. And yet, given that I’ve written about the various visa woes I’ve faced over the years, and the realities of life as an expat down under, it would feel unnatural to omit what has been such a big part of my life this year.

It was shortly after returning from Guatemala in April that I had a conversation with my then-boyfriend Josh – in which we spoke at length about our future; and his desire to live permanently in LA. He had been honest about his plan to relocate to the states from the very beginning of our relationship, and while I didn’t once doubt that he would one day make his dream a reality, I pushed it to the back of my mind, and believed that as and when it did happen, our love for each other would be enough to navigate the distance. And yet, the conversation proved to be a fateful one for our relationship, and when Josh left my apartment that night, it signified the end of a huge chapter of my life.

I sat in my bed in a state of disbelief, unable to sleep or think, and it was only when I text my friend Lisa to tell her what had happened that reality really hit home. The hours that followed passed by in a blur of shock and heartache as I slowly started to come to terms with the fact that the man I loved most in the world, my best friend and my biggest inspiration would be moving to Los Angeles without me. While I had previously made no attempts to conceal my contempt for the city I had called home for three months when we lived there in the summer of 2017, as well as grieving for the breakdown of my relationship, I too mourned the life I had imagined for myself and Josh the second time around in LA.

RELATED:  In which I'm thrown a final curveball

To magnify matters, I soon after lost my home in Tamarama, and just a matter of days after moving to a new apartment in Bondi, found out that mine and Josh’s de-facto visa had been declined, and was issued a 21-day notice to leave the country or appeal immigration’s decision.

It’s hard to fully articulate the heartache I felt in the wake of the break-up; while it was an amicable one and Josh continued to prove himself as a loyal and loving part of my life, I couldn’t bare to contemplate that I had not only lost the man I loved, but that I might too lose that place I had called home for almost four years. I always believed that if Josh and I were ever to part ways, that I would call it quits on my time down under, but if anything, the rallying round of my friends in Sydney did nothing but strengthen my resolve to live here.

After receiving notice of my impending deportation – a traumatic event in itself – it felt like an hour glass had  been turned over, sand running through it; and life as I knew it was slipping through my fingers. I swiftly met with two lawyers, both of whom advised me that my only option of staying in Australia was to leave and apply for a student visa off-shore – though neither held much hope that it would be approved, given the long list of visas I’d worked my way through since moving to Sydney. Knowing it was my only chance of staying in Sydney however, I quickly found a three-year marketing diploma in which to enrol, and booked a return flight to London, praying that I’d be on a flight back down under in little over a month.

RELATED:  The Agony of Goodbyes

My final two days in Bondi, prior to flying back to the UK for a month, were among the hardest of my life, and I could barely operate through a haze of despair and devastation as I said goodbye to the friends that had become family, not knowing if or when I’d be able to return.

Every other time I’ve visited London since first moving down under has been a joyous occasion in which I’ve found myself enthralled by the city’s glistening lights, cosmopolitan cafes and kaleidoscope of cultures, but this time around was a very different experience. While I loved seeing my family and friends, the sky seemed greyer that usual; the pavements more packed; the tubes more loathsome. And despite the delight of seeing some of my favourite people, I struggled to see myself ever living in the UK again.

I spent the first three weeks of my trip not knowing whether I’d be able to board the return flight I had booked and was staying in a hotel in Pimlico with my sister Jojo the day I woke up to the email that my student visa had been granted. It truly was the best news I could have prayed for, and meant that after weeks of uncertainly in the wake of my break up, I could finally go home.

My last week in London was a happy one; the veil of uncertainty had been lifted from my shoulders, and I was safe in the knowledge that life as I knew it would soon be able to resume, and that I could return to the place I loved the most.

There have been many lessons learnt since I moved to Australia all those years ago, perhaps the most poignant is that on the other side of suffering and loss, there is hope and there is happiness.

2 comments on “On four years away from home”