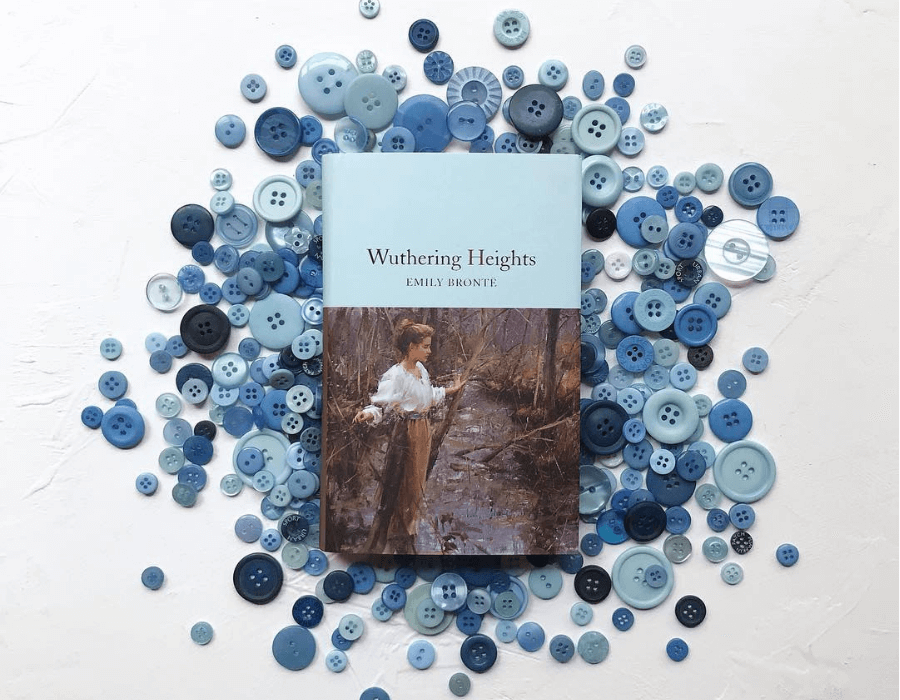 US-based book blogger and Bookstagrammer, Jen from Blue Stocking Bookshelf, has got one of the most beautiful bookish feeds around. I love the fact that her blog is named after the 18th-century Blue Stockings Society; led by the hostess and critic Elizabeth Montagu, the term now refers to an intellectual or literary woman. With an unrivalled collection of beautiful books, I was thrilled when she agreed to take part ion my Desert Island Books series, and, while I’ve read a number of her picks, I’ve swiftly added those I haven’t to my ever growing reading pile. From a contemporary novel that has captured the hearts of readers all over the world, to a modern classic and more, read on to find out which books made the cut…

The Idiot by Elif Batuman

Sometimes I wonder if I’m the only person on Bookstagram who appreciates this novel, probably because the story is quite long and difficult to define (I’ve seen more than one person describe it as ‘pointless’). But I love the drawn out, wayward nature of the book because, at the heart, it’s a bildungsroman, and it just feels right, somehow, for a coming-of-age story to be wayward and amorphous. And it’s also hilarious—Batuman completely nails the awkward situations and deadpan humour.

As the first classic I fell in love with, Wuthering Heights has been my constant companion for more than ten years now. I used to reread it once a year, and I often revisit my favorite passages when I’m looking for inspiration. I love it because the story is so over-the-top and even a bit melodramatic; reading it reminds me of what it felt like to be an angsty, uninhibited teenager who felt everything on such a grand, emotional scale. 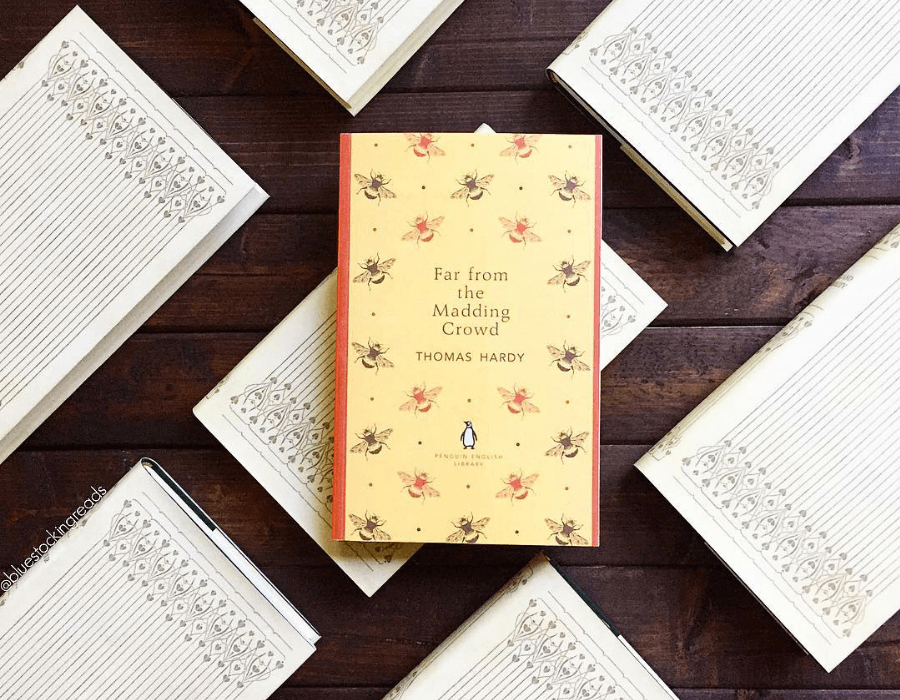 Far From the Madding Crowd by Thomas Hardy

Books about complex, reckless, “unlikeable” women are my weakness, so it should be no surprise that Bathsheba Everdene is one of my favorite characters. (Because, honestly, how much denial are we in when we only want to read about sickeningly perfect women? No, thank you.)  Hardy was ahead of his time in so many ways as he created a female protagonist who is, admittedly, vain and stubborn and spoiled, but also strong and intelligent and every bit as capable as the men who surround her.

The best children’s literature appeals to children and adults alike, and this lovely little book absolutely falls into that category. In true Diana Wynne Jones form, it’s clever and whimsical and utterly captivating. And the protagonist, Sophie Hatter, is one of my all-time favorites, with her sharp, capable nature. This book is the definition of a comfort read for me, and I’ve read it more times than I can count. 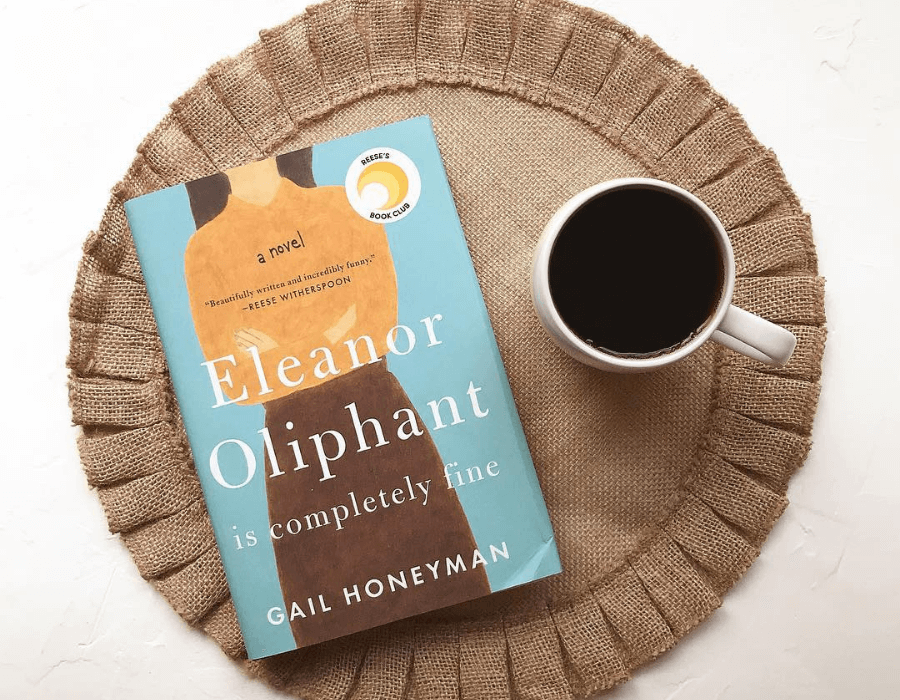 Eleanor Oliphant is a revelation – I can’t remember the last time I cared so deeply for a fictional character. She is witty and endearing from the start, but also deeply scarred and uneasy, both with herself and the world around her. Reading about her journey to come out of her shell and trust other people was a very emotional experience for me because I think we all know someone like Eleanor. Above all else, it’s a reminder to be kind, because you never know the demons a person is battling.

It seems like all of Bookstagram has fallen hard for Pachinko (and rightfully so, because that book is amazing), but I loved Free Food for Millionaires even more. The protagonist, Casey Han, is just out of college and completely lost in a world where she hasn’t figured out how to be an adult yet. She’s young and reckless and frustrating, but she’s also real. I fell in love with this book because, even though Casey’s life as the child of Korean immigrants is wholly different from my own, I felt inextricably connected to her and her aimlessness. 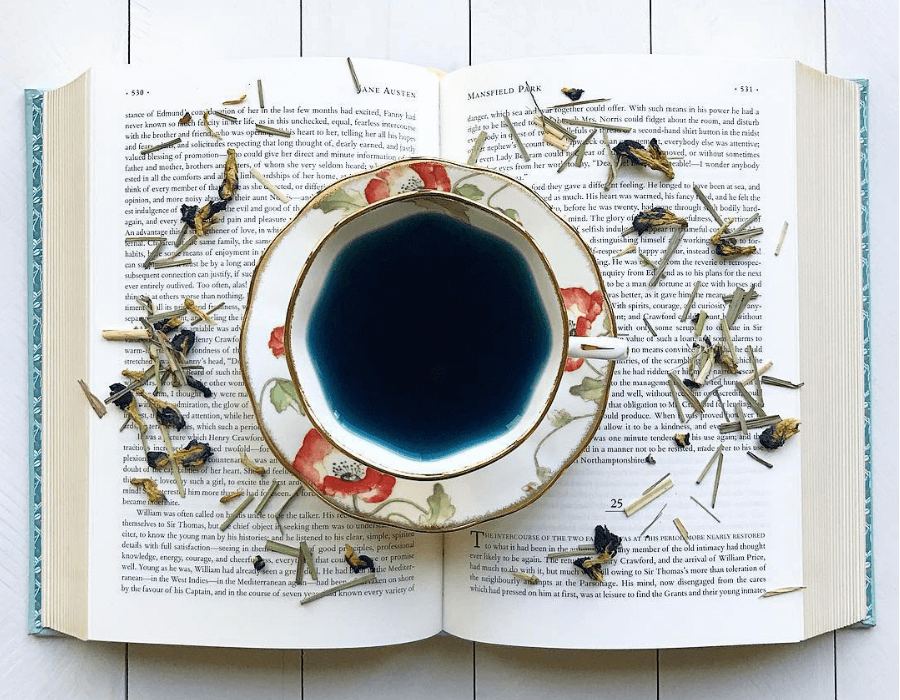 I know that Montaigne sounds like an amazingly pretentious pick, but there’s a reason his writing has continued to influence us for well over 400 years. His essays are sharp and insightful (if a bit frustrating at times), and so remarkably relevant to humanity even now. Reading his work always inspires me to think about my daily life and my interactions with other people on a deeper, more genuine level.

The Secret History by Donna Tartt

I didn’t think I could possibly love this book as much as the rest of the book community, but I was so wrong. It’s incredibly well written and atmospheric; there were so many passage that I read again and again, just to admire Tartt’s stunning prose. I went through massive withdrawals when I finished the book, so I know that there are many rereads in my future.