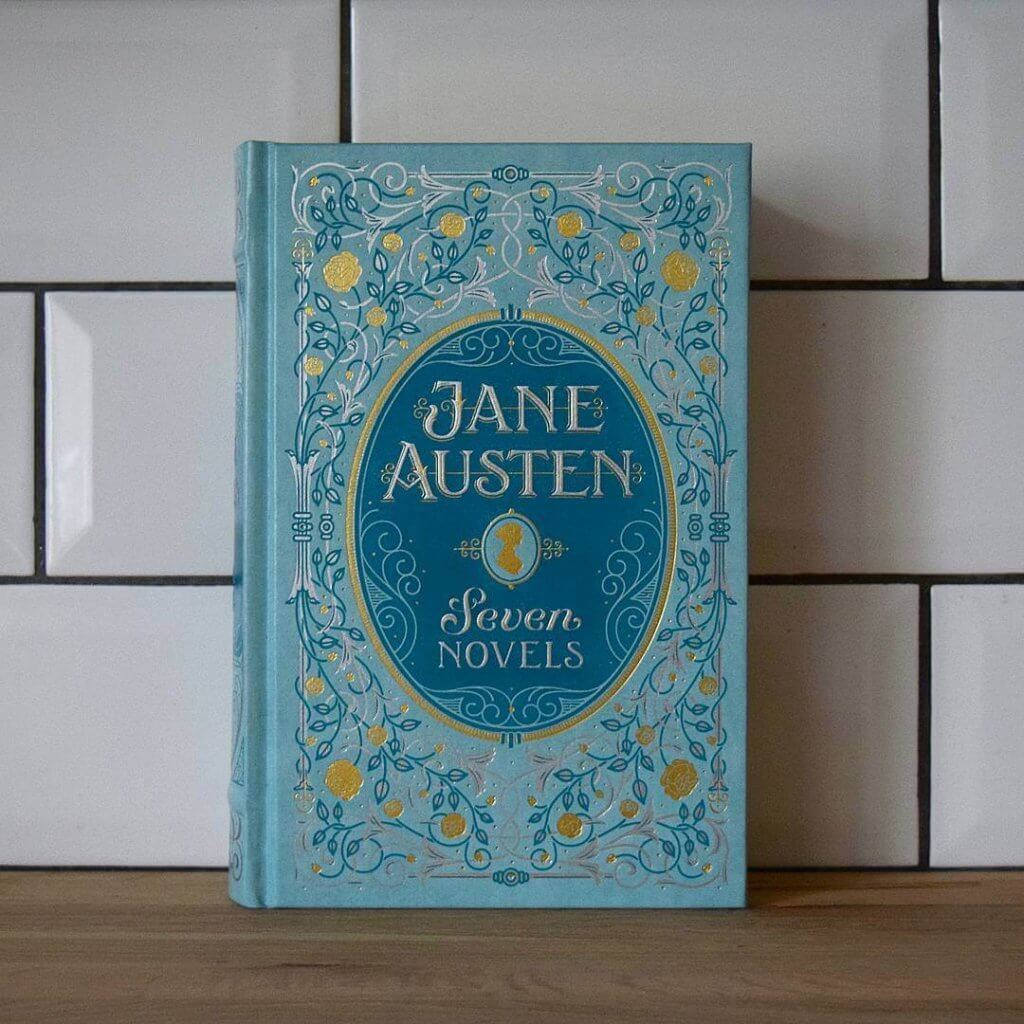 A day or two after Christmas last year, still in the festive afterglow fuelled by a haze of alcohol and country air, I had a conversation with my cousins in which we discussed our resolutions for the new year. With reading always a priority of mine, I vowed that by the end of 2014 I would have read at least 10 more books from the BBC Big Read. Thus it was with great alarm that as summer began giving way to Autumn I realised that I hadn’t read a single one. I already own a number of books that I’m yet to read from the BBC Top 100 Reads, and it happened that Emma by Jane Austen was the nearest to hand; and so it was that I quickly began it.

Those that know me or are privy to my reading habits know that Austen is an author I’ve always struggled to read. I somehow made my way through my GCSEs, double English A Levels and a degree in English Literature without having read any of her novels and it was only when I began this blog that I finally read Pride and Prejudice – which took the second place in the BBC’s poll. I began Emma with a level of trepidation that I always have when unsure of whether I’ll enjoy a book but thankfully in this instance my fears were ill-founded.

First published almost two-hundred years ago, the novel tells the tale of twenty-year old Emma, who, perfectly content with her life as it is and convinced she will never marry, goes about interfering in the love life of others, often with ill-fated consequences. Having made a successful match between her governess and village widower Mr Weston, she then sets her sights on finding a suitable husband for her friend Harriet, though things don’t turn out quite as either of the characters had hoped.

Emma’s flaws contribute hugely to her charming character and the namesake of the novel is certainly the most likeable character of Austen’s I’ve read thus far. Something of a satire on what life was like in Austen’s time, Emma is a witty, refreshing and endearing tale and it’s clear to see why Austen last novel is often hailed as her best.

Clever, rich – and single – Emma Woodhouse is perfectly content with her life and sees no need for either love or marriage. Nothing, however, delights her more than interfering in the romantic lives of others. But when she ignores the warnings of her good friend Mr. Knightley and attempts to arrange a suitable match for her protegee Harriet Smith, her carefully laid plans soon unravel and have consequences that she never expected. With its imperfect but charming heroine and its witty and subtle exploration of relationships, Emma is often seen as Jane Austen’s most flawless work.

Jane Austen was an English novelist whose works of romantic fiction, set among the landed gentry, earned her a place as one of the most widely read writers in English literature, her realism and biting social commentary cementing her historical importance among scholars and critics.

Austen lived her entire life as part of a close-knit family located on the lower fringes of the English landed gentry. She was educated primarily by her father and older brothers as well as through her own reading. The steadfast support of her family was critical to her development as a professional writer. Her artistic apprenticeship lasted from her teenage years until she was about 35 years old. During this period, she experimented with various literary forms, including the epistolary novel which she tried then abandoned, and wrote and extensively revised three major novels and began a fourth. From 1811 until 1816, with the release of Sense and Sensibility (1811), Pride and Prejudice (1813), Mansfield Park (1814) and Emma (1815), she achieved success as a published writer. She wrote two additional novels, Northanger Abbey and Persuasion, both published posthumously in 1818, and began a third, which was eventually titled Sanditon, but died before completing it.