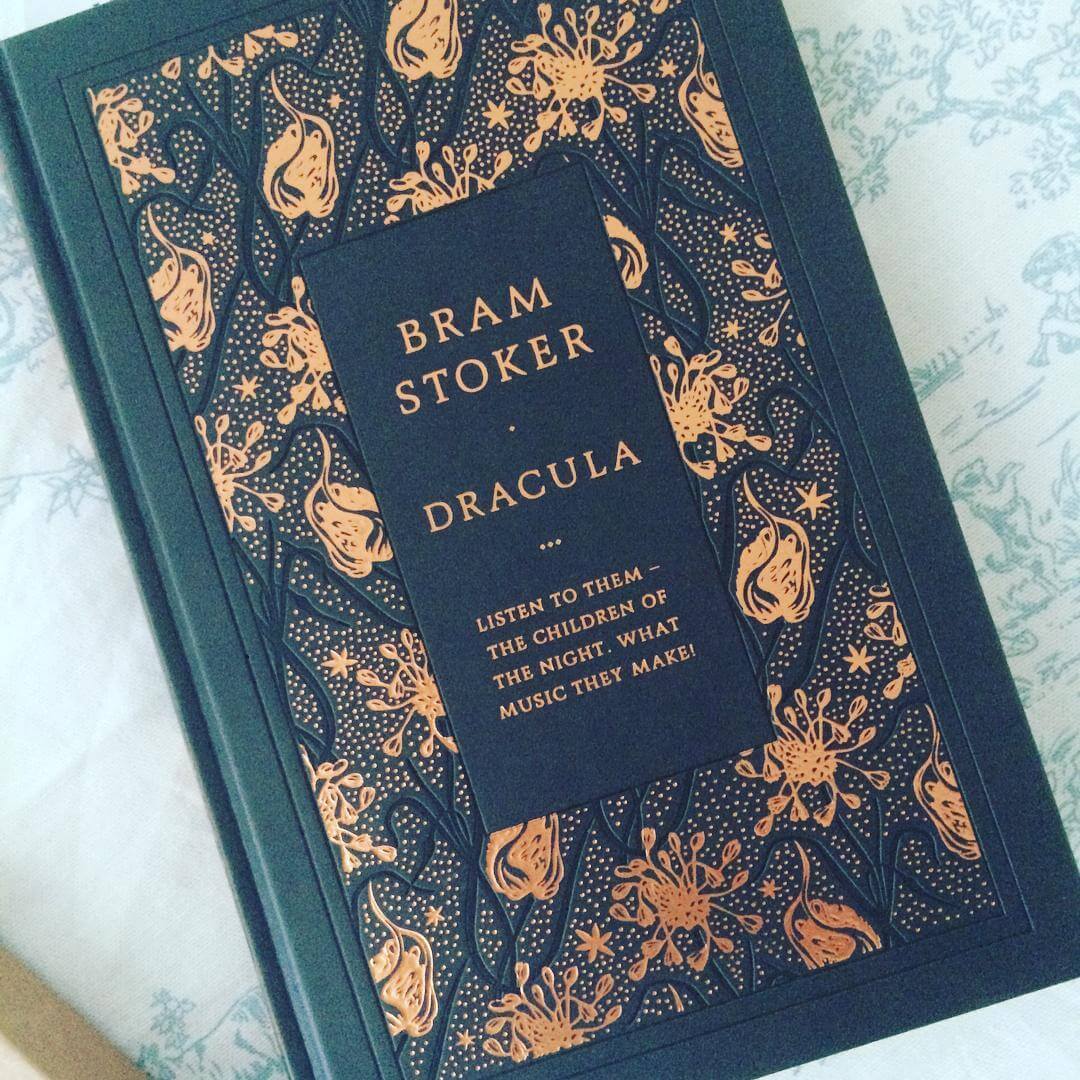 Not one to do things by halves, on top of setting myself the challenge to have finished the Top 100 BBC Reads by the end of the year, I’ve also joined two books clubs; one at work which is to meet once a month, one with a group of friends, which – thankfully – is to meet quarterly. While I plan to suggest a number of the books I have yet to read from the BBC’s Top 100, it’s inevitable that partaking in both book clubs will increase the number of books I read in 2015 quite drastically.

My colleague Jack – whom I spend many a lunch break boring to tears talking about books – suggested Dracula for the first book club meet. And while it wasn’t a novel I would have chosen, I was happy to give it a go.

As with many books I’ve started since beginning my reading journey three years ago, I did so with trepidation. As neither a fan of sci-fi or anything beyond the mildest form of fantasy, I wasn’t expecting to enjoy a book whose plot centred on the existence of vampires.

Published in 1897, Dracula is the most famous of Irish author Bram Stoker’s twelve completed books, and takes the form of an epistolary novel, written as a collection of diary entries, letters, telegrams and newspaper articles, written by several narrators who also serve as the novel’s main characters. Such a style adds a great degree of realism to the plot and offers its reader a number of different view points of the events that take place therein.

The tale opens with newly qualified solicitor, Jonathan Harker, as he visits Count Dracula in Transylvania to provide him with legal assistance as he prepares to buy a house in England. And while Harker is initially enticed in by Dracula’s charm, it quickly becomes apparent that he is, in fact, a prisoner at the vampire’s castle and narrowly escapes with his life.

Meanwhile, sinister events begin to unfold in England; a ship crashes on the shore of Whitby, and Lucy – a friend of Harker’s fiancé Mina – dies of mysterious blood loss. And while as readers we are fully aware that the ensuing events are happening under the spell of Dracula, the characters’ ignorance of his power adds an element of suspense to the plot as it slowly unfolds.

Hugely atmospheric and brilliantly written, Dracula fuses restrained, quiet horror with creepy eroticism and a Victorian backdrop. With Bram Stoker’s natural flair for suspenseful writing and the epistolary style that lends itself so well to the text, it is easy to see why Dracula is often heralded as one of the best gothic novels ever written.

Dracula is an 1897 Gothic horror novel by Irish author Bram Stoker. It introduced Count Dracula, and established many conventions of subsequent vampire fantasy.[1] The novel tells the story of Dracula’s attempt to move from Transylvania to England so that he may find new blood and spread the undead curse, and of the battle between Dracula and a small group of men and a woman led by Professor Abraham Van Helsing.

Abraham “Bram” Stoker was an Irish author, best known today for his 1897 Gothic novel Dracula. During his lifetime, he was better known as the personal assistant of actor Sir Henry Irving and business manager of the Lyceum Theatre in London, which Irving owned.