Of the twelve books I read in January, Golden Child by Claire Adam was one of my very favourites. A haunting tell set in rural Trinidad, it’s the second book acquired by Sarah Jessica Parker for her SJP for Hogarth imprint, and has stayed with me in the weeks that have passed since finishing it.

I was thrilled when Claire agreed to take part in my Desert Island Books series; and having read five of her eight literary picks, can attest to the debut author’s winning taste in books. From a well-known Trinidadian author, to some much-loved classics and more besides, read on to find out which books Claire would take with her to the sandy shores of a desert island…

Lord of the Rings by JRR Tolkien

I tried LOTR a couple of times when I was a teenager, but couldn’t get past the first chapter or so – I just found it so dull! And I found The Hobbit dull, too! I couldn’t figure out what people were raving about. And then – funny how this happens – I picked it up during a spring break while I was at university, and – whoosh! – away I went, to Hobbiton and Mordor and all the rest. I’m glad I kept trying. Sometimes, books and readers just have to find the right moment for each other.

This lives on my bedside table, and I often pick it up and re-read that part in the opening chapter when the train slides off the tracks into the lake. It makes me shiver just to think about it: how the boys swam down to search for survivors, how they thought they felt the smooth glass of a windowpane, and how the water was so cold that before morning had come, the surface had frozen, and the lake had sealed itself over. I feel there is a mystery locked inside this book. It’s something to do with that train slipping off the tracks, or, later in the book, those images of the children in the darkness outside a house, and the children standing at the windows looking in – and how they can see inside, but the people inside only see their own reflections in the glass.

A Fine Balance by Rohinton Minstry

Often when I talk to people about this book, they say how sad it is, and how heartbroken they were at the end. I’m always puzzled by that reaction, because I think this book is so incredibly beautiful. We follow the lives of four characters over many years; we walk side by side with them through injustice, heartbreak, cruelty, poverty – and love. There’s no Disney happy ending to this book, but there is, for most of the characters, the thing that I suppose we call ‘hope’: the will to remain alive despite tremendous odds. I always close this book with the sense that it was a privilege to have shared a few moments of my life with the characters.

The God of Small Things by Arundhati Roy

A story of twins, childhood, forbidden love, India, betrayals, tragedy, adult fallibility, ugliness, beauty, hope, despair. Most UK readers know this book well after its Man Booker prize win in 1997, but for anyone who hasn’t read it yet – you must. 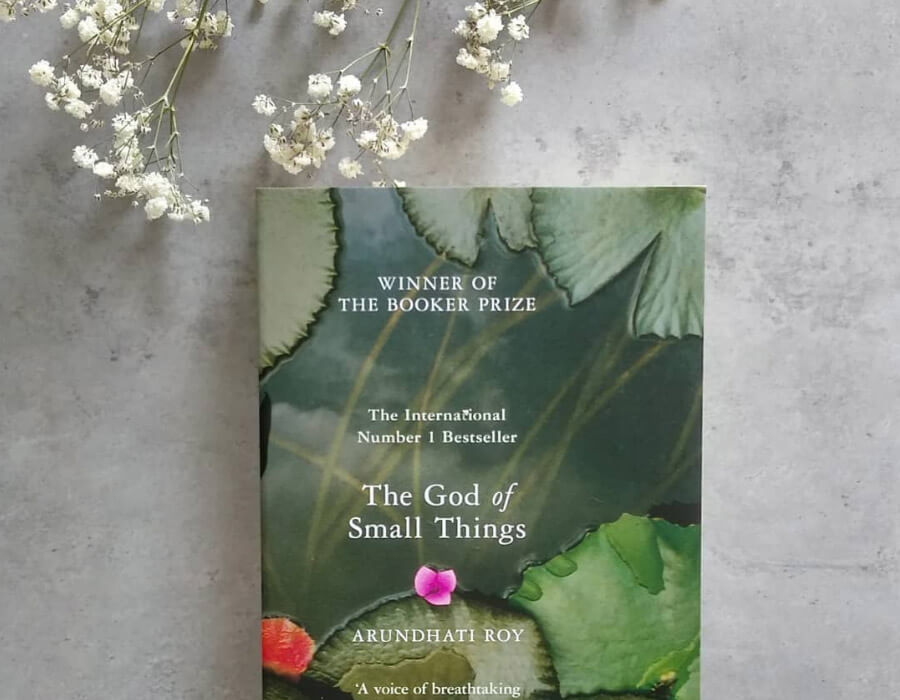 This is a book about a boy who turns into a cat. In the end it all turns out to have been a sort of feverish dream, but for most of the story, the boy is trying to negotiate his new feline form – he has to learn how to dodge traffic, how to hunt, how to wash –  all the social intricacies of cat behaviour. His guide through the whole experience is none other than his own pet cat, Jennie: the relationship between them is so lovely – she’s tender and motherly towards him, and he’s completely astonished at being able to communicate with her, and find out all about her. It’s such a sweet little book – for children, I suppose, but adults can read it too, in secret. I love it.

The Collected Plays of JM Barrie by JM Barrie

Peter Pan is the best known play, but JM Barrie wrote so many more! The Admirable Crichton is one of my favourites, closely followed by Dear Brutus, Quality Street, and What Every Woman Knows. Barrie’s plays are not only hugely readable, they’re also, tender, wise, comical, sorrowful, whimsical, joyful, and occasionally gently mocking, and how he manages to leap from one to the other within a few lines is a sight to behold. I’ve always thought of him as a writer who loves his characters as if they were his own children: he treats them with enormous generosity, and he allows them simply to be who they are, and, sometimes, devastatingly, he allows them to get a glimpse of themselves, or of who they might have been.

The Year in San Fernando by Michael Anthony

Michael Anthony is a well-known name in Trinidad, and the English literature school syllabus usually features one of his many books. This, his second novel, published in 1965, is semi-autobiographical story of a boy from a very poor family – his father has died, and his mother is struggling to raise him on his own – who goes to live with an elderly lady for a year as a servant-companion. It’s an apparently simple story, with no hidden messages or obvious symbolism, but, to use the author’s words, “a faithful picture” of life in Trinidad. 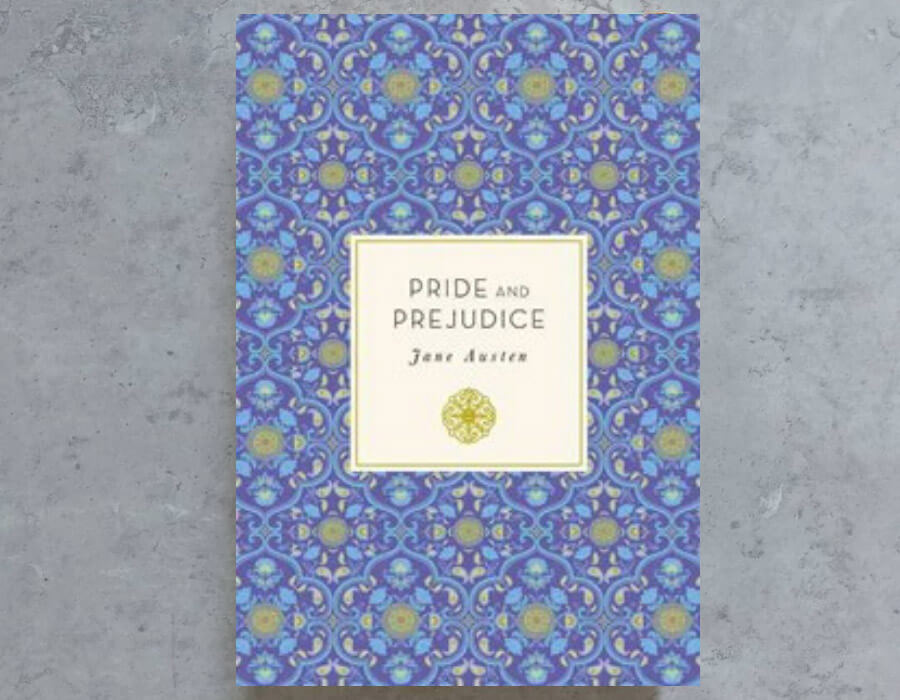 Pride and Prejudice by Jane Austen

Miss Elizabeth Bennett! Indeed! This is intolerable! I demand to know if you are engaged to my nephew! I’m sure I don’t follow half of what’s going on in this novel, but I love it anyway. Parts of it were quite meaningless to me when I first read it in Trinidad – I remember wondering: what is ‘Pembrokeshire’? And what on earth does it mean to have ten thousand a year? – but the 1995 BBC series brought it all to life.

War and Peace by Leo Tolstoy

Actually I’ve never read War and Peace, but being on a desert island seems like the perfect opportunity. I would like it in both English and Russian, please, and I’d take a Russian-English dictionary too, and learn Russian while I’m at it – that should keep me happily occupied.