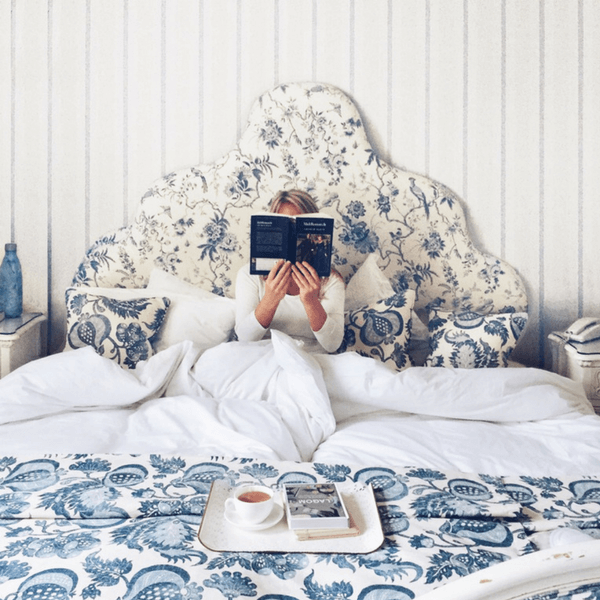 Bath has long been my happy place. When I used to live in London, before moving down under, I would visit as often as I could; whether for a day trip to escape the hustle and bustle of London, or a long weekend getaway with a friend. Despite it being just a ninety minute train ride from London, Bath is a city that feels like a world away from the big smoke; and the second I step off the train the air feels cleaner, the pace of life slower, and everything is just that bit more relaxed and restful. And from the stunning Roman Baths to the famous Royal Crescent, to city’s golden coloured Bath stone to its wide-reaching and expansive views, it is undoubtedly a place resplendent with beauty.

As a city, its literary links are ample and well known – the home of one of the UK’s best loved authors between 1801 and 1806, and the backdrop to both Northanger Abby and Persuasion, Bath boasts a Jane Austen centre, a thriving arts festival, and beautiful boutique bookshops a-plenty. Featured in works by literary greats from Chaucer to Charles Dickens, its a city whose walls are steeped in culture and history.

And so it was, that when I discovered that Bath had its very own literary themed upmarket B&B, I knew I had to pay it a visit. Located on the outskirts of the city with access to the Kennet and Avon towpath, Tasburgh House is a large and stately redbrick Victorian house built in 1891 by the royal photographer to Queen Victoria. Boasting stunning grounds that feature well-maintained lawns, an orchard, meadowland and woodland, its Victorian features and characterful interiors lend themselves well to its literary theme. 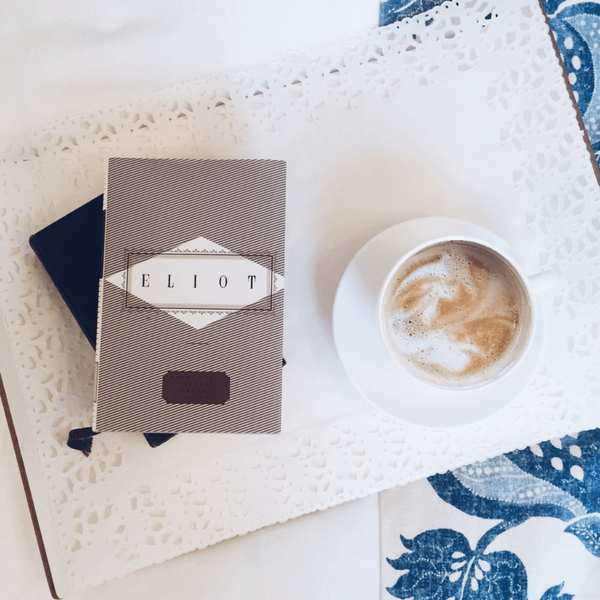 Given my limited time in the UK on my current trip home, I visited Tasburgh House straight after my interview with BBC Radio 4’s Open Book, and while it was a rush to make 2pm departure from Paddington and I was still suffering from jet lag – having flown into Heathrow just twenty-four hours before – as soon as I was settled on the train and curled up with a hot cup of tea and a book, I felt my shoulders soften as London’s grey skies and sky scrapers made way for Somerset’s green fields and Bath’s golden stone. After a short taxi ride from the station, I arrived mid-afternoon and after a swift check in and a quick tour of the house – which includes a boot room with wellies for anyone wanting to explore the grounds and blankets to wrap up with when sitting out on the terrace – I settled myself into my bedroom.

Tasburgh House has 17 rooms, each of which are individually decorated and named after a world-famous writer, from Wordsworth to Wilde; from Kipling to Carol.  I stayed in the aptly named Eliot room, which had a beautiful blue and white decor, a feature fire place and a luxurious chaise lounge – the perfect place to curl up and read one of the George Eliot books that sat atop the mantelpiece. The toasty room provided the perfect contrast to the Baltic temperatures that have plagued the UK since the start of the year, and it offered the perfect respite after a chaotic few days.

We ambled into Bath for dinner; a leisurely thirty minute walk made all the better by the city’s ample architecture, and returned just in time to escape a stormy and windswept night ahead. The soft and sumptuous bed made for a great place for a night-time read, and the second my head hit the pillow I fell into a fast and dreamless sleep.

The morning bought with it mist and more rain, which, if anything, added to the atmosphere of our stay. We breakfasted on the hotels’ continental offering in the dining room, a quiet and attractive conservatory full of pot plants that offered wide-ranging views of the northern fringes of Bath and Solsbury Hill.

A stay steeped in literature in a city perfect for bookworms, Bath’s Tasburgh House is the sort of place in which you’ll feel like you’ve stepped back in time, and you’ll feel all the better for it.

Find out more about Tasburgh House, including room rates and availability here.

4 comments on “A literary stay at Tasburgh House”