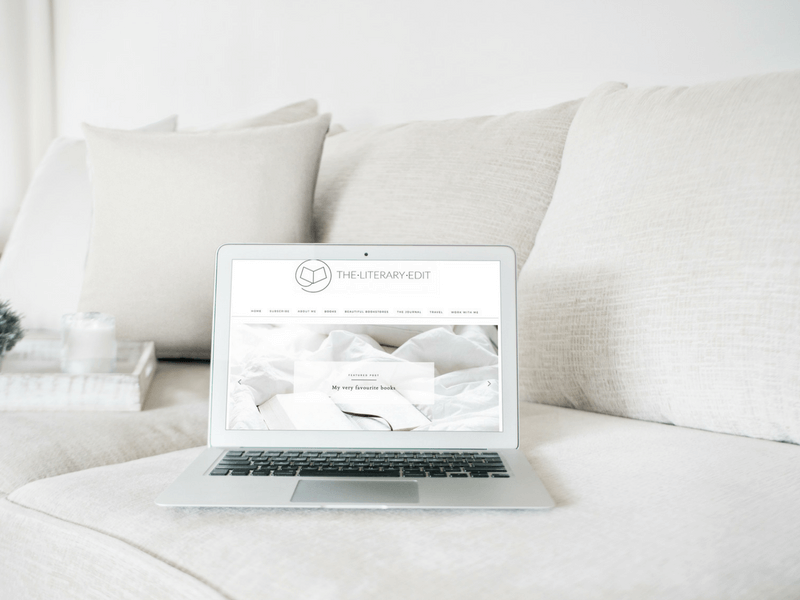 Suffice it to say the last ten days have been something of a whirlwind. When I woke up in my bedroom in Bondi last Tuesday, it was with a sigh of relief; after a fourteen month wait, I finally, finally had the right to work again in Australia. And while the bridging visa A that allowed me to work was finally active; it too meant that travel outside Australia was off the cards for a while; something I wasn’t altogether unhappy about given the amount of time I spent overseas the previous year..

The forecast looked bright for the next few weeks; the sweltering summer sun having made way for autumn’s cooler mornings and balmier climes; I had a job interview the following week, and I was looking forward to nesting into my new pad in Bondi.

Alas, any thoughts of a relaxing month ahead quickly flew out the window when I received an email whose content was even more exciting than the one that informed me I was able to work; I had been shortlisted for the London Book Fair’s Book Blogger of the Year Award; and the ceremony was taking place just eight days later.  Something of a dilemma ensued – were I to leave Australia while on the bridging visa A, my working rights would be forfeited, which potentially meant a further year with no rights to work in Australia; but the bridging visa B which I needed in order to fly overseas had a two week approval process. Sanity said to send someone else to the ceremony on my behalf; it would, after all be my fourth visit home in twelve months – an excessive amount by any standards; my finances were in dire straights to say the least, and the visa I had longed for for so many, many months, and with it my working rights were finally within reach.

And yet, despite the ample reasons not to return home, and my head telling me to stay put, my gut told me I had to go home; and when I found out that there would be the opportunity to be interviewed by Mariella Frostrup on BBC Radio 4’s Open Book show, I knew it could be the opportunity of a lifetime; and one I had been working towards for as long as I could remember. Despite knowing I would be risking it all, and the likelihood of the visa I needed to travel overseas being approved in time was slim to none, last Friday I booked my flights back to the UK, and while I was prepared for the consequences, I hoped against hope that my prayers would be answered and the visa would come through. Miracle of miracles it did, and just 48 hours later I found myself on an agonisingly long flight home, via a ten hour stopover in LA.

I tossed and turned for most of the night prior to the awards; finally getting up before dawn broke and the cottage was quiet and dark. As I sat nursing a hot cup of tea watching as the sky started to lighten, I prayed and I hoped and I wished that the result would be in my favour; but I knew that being shortlisted was kudos enough.

When it was announced that I had won, I was in such a state of shock and disbelief that I could barely string a sentence together. I didn’t have any sort of speech prepared and so, despite having many people I wanted to acknowledge, I simply accepted my award in a degree of shell shock before getting suitably drunk on prosecco.

As I didn’t say any thank-yous yesterday, I thought I should do so here. The list of people to whom I’m grateful is endless, so I thought I’d limit myself to ten so as not to waffle on too much. To my former boss Edwina, who told me to start a book blog, to my dear friend Eleanor who came up with my blog’s original name. To the late Daphne Du Maurier, whose book, Rebecca, made me expand my reading horizons more than I thought possible. To Tony, from Midas, who encouraged me to work with books. To Kate Mosse for being a constant source of inspiration, to my great friend and blogging buddy Krish for listening to me harp on about my blog for hours on end, and to my brilliant boyfriend Josh, who has taught me the power of positive thinking. Finally to my mum and my dad – the proudest parents on earth – who have not only allowed but encouraged (and financially supported) me to follow my dream.