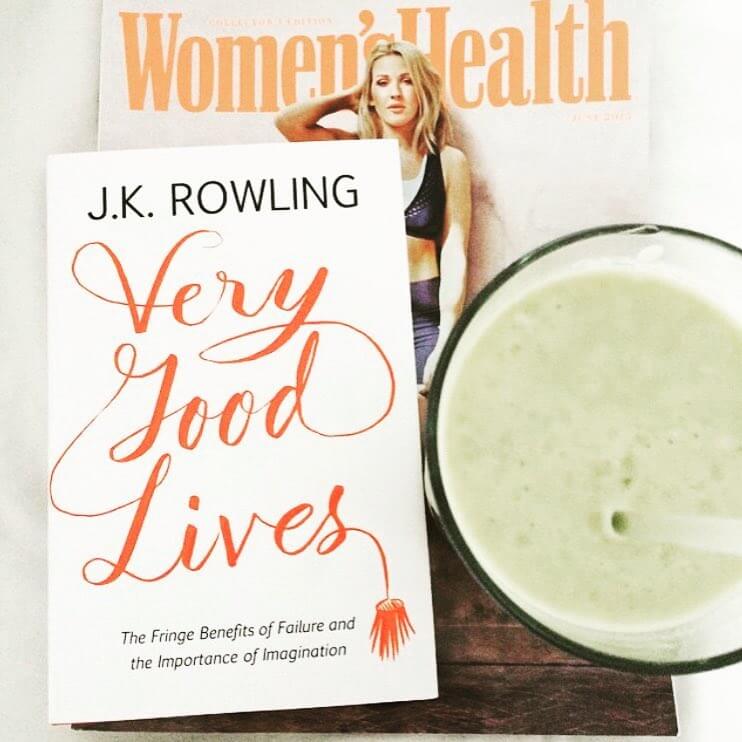 In 2008, J.K Rowling delivered a commencement speech to graduates at Harvard University which has since gone on to become the most viewed speech on Harvard’s website; on their YouTube channel alone it’s been viewed over 1.5 million times. Thus it was decided that said speech was to be published in book form, entitled ‘Very Good Lives.’

In the speech, which you can view here, Rowling talks about the importance of embracing failure. Because while she is now hugely, unimaginably, successful, that has not always been the case. Prior to publishing Harry Potter, she was a single mum ‘as poor as it is possible to be in Modern Britain without being homeless’. But, she says, in Very Good Lives, such hardships gave her an inner security and taught her things about herself that she wouldn’t otherwise have known; indeed it also showed her that she had ‘friends whose value was truly above the price of rubies.’

The notion of embracing failure isn’t a new one for me. Post-graduation I, like Rowling, felt like a failure on an epic scale for many, many months. Desperate to work in publishing I interned, unpaid, for over a year before finally getting a job; I was made redundant five weeks later. Having built a life in London for myself, everything came crashing down around me – the relationship I was in at the time broke down and I had no other choice but to move home – something that at the time felt like the biggest defeat of all. And while the scale of my hardship, and indeed my success, pale in significance when compared to Rowling’s, I too look back and with the knowledge that not only did my failings in some way lead to my success; but they have also made me appreciate my life all the more.

Rowling ended her speech with the wonderful quote from Lucius Annaeus Seneca; a Roman Stoic philosopher, statesman and dramatist: ‘As is a tale, so is life: not how long it is, but how good it is, is what matters’. Indeed, how very true those words are.