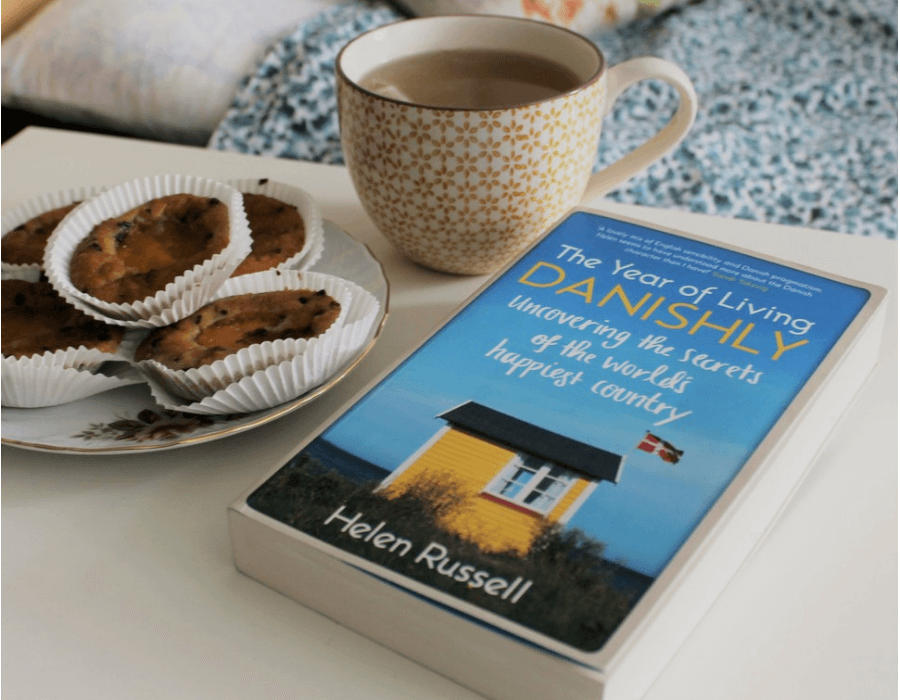 Despite having lived in Australia for almost a year now and having fully integrated myself into a Sydney-sider’s lifestyle – from partaking in everything from sunrise yoga to surf lessons – when it comes to my online reading matter, it has remained quintessentially British. From Stylist Magazine to the Telegraph Online and everything in between, barely a day goes by when I don’t find myself reading a plethora of online articles from my favourite publications back home. Of late, it seems, there’s been much reported on happiness; and I recently read with interest a number of features by Helen Russell, a British journalist who upped sticks with her husband to move to Denmark – a country who consistently tops poles in the happiness stakes.

Despite her initial reservations when her husband was offered a job with Lego – the official home of the toy building brick – Russell, like many others, found herself tired of London’s unceasing rat-race and the consequential side effects, and decided to set sail for Denmark to discover if the Danes really do hold the secret to lasting happiness.

Often featured in round-up of the best books about Denmark, The Year of Living Danishly is an interesting and charming account of Russell’s year of living Danishly; which offers its readers an honest yet idyllic idea of what life might be like if we too, were to take the plunge and plant roots in the land of the Danish pastry. We learn about the high taxes Danes pay; but also that few seem to mind due to the colossal benefits that ensue; from free childcare, paid paternity leave and a state that prioritises the health and wellbeing of those that lie therein. We discover that the Danes lives through both the darkest of days and the lightest of nights; and the art of hygge – or enjoying life’s simple pleasures for those less accustomed to the Scandi trend du jour.

While life in Denmark may not be all sunshine and roses; the Danes have certainly perfected the art of living well, and I defy anyone to read The Year of Living Danishly without finding themselves tempted to see whether our Danish cousins really do do it better.

About The Year of Living Danishly

Denmark is officially the happiest nation on Earth. When Helen Russell is forced to move to rural Jutland, can she discover the secrets of their happiness? Or will the long, dark winters and pickled herring take their toll?

The Year of Living Danishly looks at where the Danes get it right, where they get it wrong, and how we might just benefit from living a little more Danishly ourselves.

Helen Russell is a British journalist and bestselling author.

Formerly the editor of MarieClaire.co.uk, she now lives in Denmark and works as a Scandinavia correspondent for the Guardian, as well as writing a column on Denmark for the Telegraph and features for The Times, The Observer, Stylist, Metro, Grazia, The Wall Street Journal and The Independent. She is the author of The Year of Living Danishly and Leap Year.